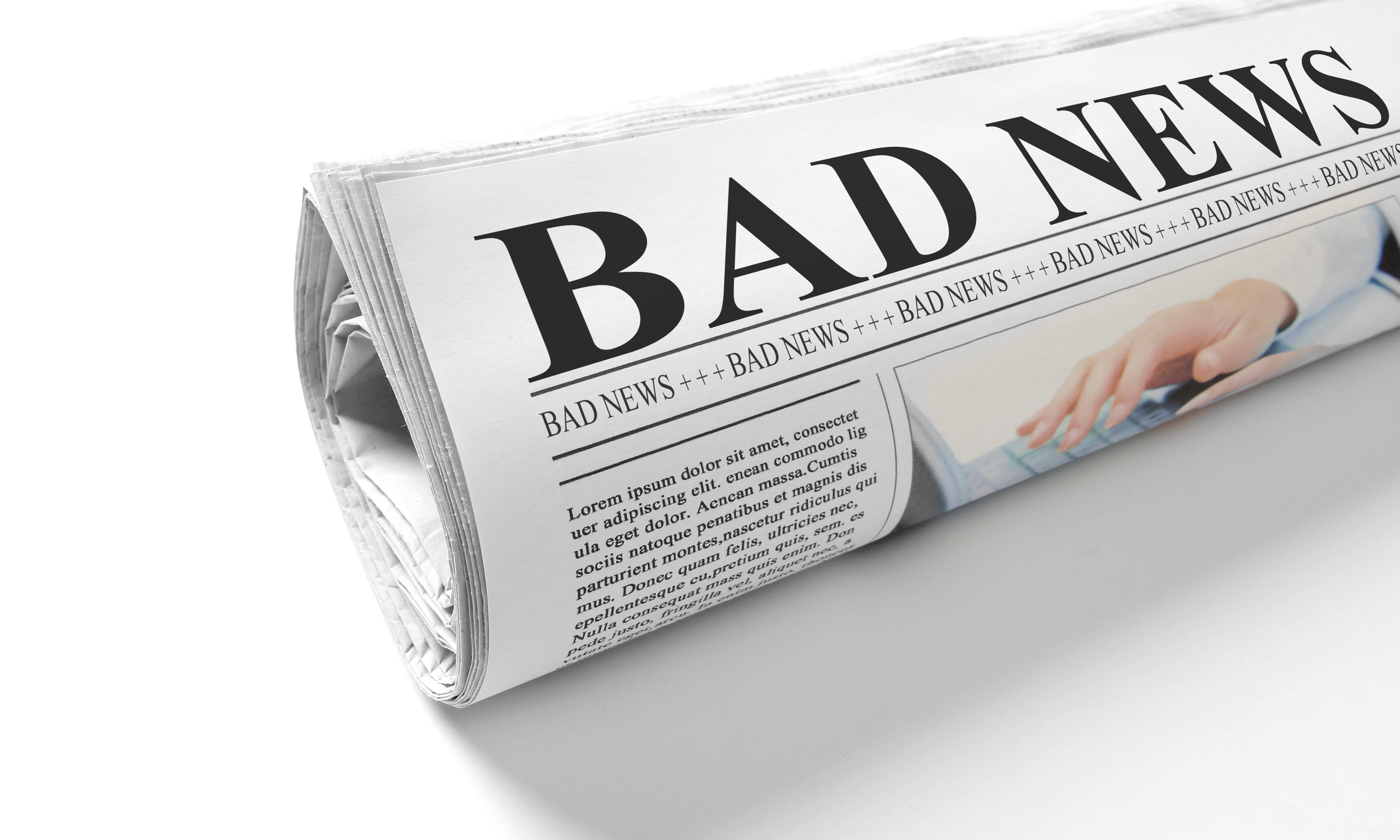 So much of what we read every day is wrong and even dangerous.

Russian social media manipulation has been well documented, but in Alabama, we’ve had our own issues. One needn’t look much further than Project Birmingham, the social media manipulation scheme launched during the 2017 Senate Special Election. It heavily resembled Russian tactics. While experts say the effort was too small to have an effect on the outcome of the election, it has cast a shadow of doubt over Sen. Doug Jones’ election. The freshman senator even called for a federal probe into the project.

That wasn’t the only disinformation stirring around during the 2017 election, which was particularly contentious and susceptible to so-called fake news. Take the blatantly false stories that circulated on Facebook and Twitter in the days after the election. One claimed that a “busload of blacks from three states drove to Alabama to vote illegally.” Another claimed black people in Birmingham were caught voting multiple times with fake IDs. Yet another claimed more than 5,000 dead people “voted” for Jones in the small town of “Bordalama” with a population of 2,000. The stories were shared thousands of times on Facebook and Twitter despite being totally and blatantly false.

Then there was the abortion ban this year, which brought fake stories and viral tweets from both ends of the spectrum. Some were not as obviously false as the stories that circulated during the 2017 election. The viral tweets, in particular, played into legitimate concerns about punishing women who seek abortions. One tweet, which claimed women would get a 99-year prison sentence for seeking an abortion, was retweeted 125,000 times. Another claiming the same was retweeted 30,000 times. Neither have been removed even though both were disproven.

Here's another one of those tweets that's just wrong. Women cannot be prosecuted under this law — if it ever even goes into effect.

We all need to be clear that abortions are still legal, accessible and safe until the federal courts say otherwise. https://t.co/5gpwcQfJCW

Fake news is a problem. Journalists hate to use the phrase, because it’s been co-opted by certain politicians to describe real journalism, but misinformation is a problem that we, as a democracy, need to deal with. These stories and the social media platforms that fuel them are dangerous. They cast doubts on the legitimacy of our elections and because they so often play into partisan and racist tropes, they serve to further divide and alienate us from one another. Moreover, disinformation has taken a real and negative toll on public consumption of legitimate news. These falsities take advantage of our differences of opinion to divide us even further during the most contentious times in our politics — times when we need the best information available, a hefty dose of compassion and, most importantly, a level head.

If the people who were fooled by the fake stories during the 2017 election and the 2019 abortion ban debate had spent five minutes on Google or a legitimate news outlet, they could’ve realized what they were sharing was false. It only takes a few minutes to verify or debunk such incendiary claims. We would all be better off if people took their responsibility as members of the public more seriously, but most don’t even think to check. Once the share or retweet button has been clicked, the damage is done. You can’t put the toothpaste back in the tube. Disinformation travels faster on Twitter than real news — much faster.

So, what can we do about it?

Of course, legitimate journalists have a responsibility to correct false news without amplifying it. That means avoiding repeating unchecked claims and debunking false stories when possible. Fact-checking websites, like Snopes and FactCheck.org do this well. But local and state news outlets like APR, Al.com and the Montgomery Advertiser, which tend to have more local credibility than national outlets, need to do more of this when the issues are local.

Mainstream social media platforms need to do more, too. Facebook has taken steps to flag false stories with disclaimers, but more needs to be done. Provably false and intentionally misleading “articles” should be removed from the platform, and those who have shared them should receive a notification of some form that they shared a false story. Twitter is worse. As I mentioned, those incorrect and inflammatory tweets are still up today without even a warning that the tweets make false claims.

But maybe the most important step in correcting this national illness is media literacy. False information has always been with us, and it most likely always will be. Even if journalists fact check and social media companies manage, at some point, to take down false posts, there will still be lag time in which the disinformation can spread across the web. We all need to take responsibility for our role in this media ecosystem.

The only way to mitigate the negative effects of disinformation is to teach people how to operate online and identify potentially false or misleading information. Even a basic check of the about page on a website you’re not familiar with can yield some useful information. Many of the false stories shared during the 2017 election, for example, came from websites parading as news sites, but a check of the about page would have made it obvious the stories were fake. Some even stated clearly that “everything on this website is fake.”

Other methods are more complex, like checking for supporting sources and documents, and verifying the names of the people, places and “organizations” quoted in the piece. Some of the stories claiming voter fraud in 2017 quoted officials from the “Election Integrity Board of Alabama,” which doesn’t even exist. Also, (shocker) Bordalama isn’t a real town in Alabama.

But a truly comprehensive approach to this would include full-fledged media literacy courses in schools and communities. Teaching students how to check and verify news information wouldn’t just prevent false news from spreading, it could also help to restore trust in legitimate news outlets. It could teach students how to be appropriately skeptical of even the best news outlets. Alabama should require media literacy courses for all high school students, and colleges should work it into their curricula, too. Several states have introduced legislation to require comprehensive K-12 media literacy education. Alabama should follow their lead. Even if that doesn’t happen, the National Association for Media Literacy Education provides free resources for teachers who want to work media literacy into existing courses.

The bigger question is how to help those who’ve already finished their schooling adapt to a pretty nefarious online environment. Older Americans, for example, are far more likely to spread false news on social media than younger Americans. To combat that, Facebook and Twitter could require users complete short media literacy tutorials before signing up for their platforms, and then they could require recertification at specific intervals. But the state and communities should also invest in media literacy campaigns, too. Libraries and community centers already teach older Alabamians how to use computers and other technology. Working in some media literacy wouldn’t be a heavy lift.

Being informed citizens is a key component of a functioning democracy, and the spread of disinformation is threatening the system of government Americans have spent generations building. We should spare no expense in stopping that threat.