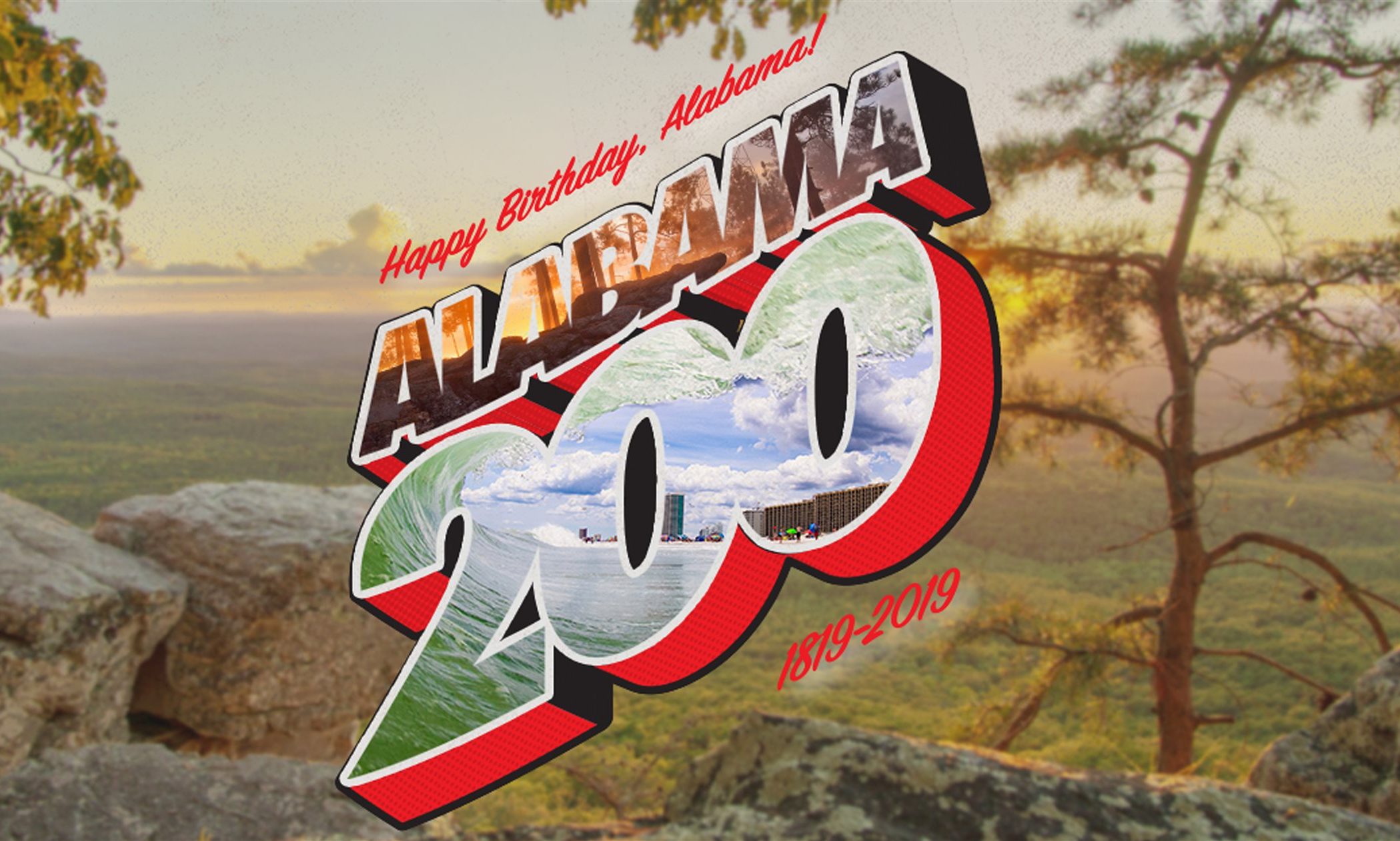 Ivey said that the book included recipes from all over the state of Alabama, including one from her mother.

“My mother was a cashier at the local bank, so when she made a cake it was a special event,” Ivey said.

“Danna, thank you for coordinating this,” Ivey said to Danna Standridge, the wife of State Rep. David Standridge, R-Hayden.

“I am just honored to be part of this project,” Standridge said. “I love to cook.”

Standridge said the book is about more than just recipes it also includes stories about Alabama and all of the things that we have gone through including the tough like the war.

“We have got grit and determination,” Standridge said. “We will find ways to get through the hard time and we are going to enjoy the good times.”

“We persevered through World War II,” Standridge said. “My son served in Afghanistan.” When he was at the Air Force Academy he underwent survival training. After the training he said, ‘Momma I dreamed about your biscuits.’ Standridge said that when they went to Colorado to visit she brought her baking things, because “If he wants a biscuit from his momma he is going to get it.”

“If you get hungry flip open that book because it is time to eat y’all,” Standridge concluded.

The public event announcing the release of the cookbook was the day before Gov. Ivey mader her cancer diagnosis public.

The Alabama Bicentennial Commission announced that “Time to Eat, Y’all: Celebrating the Culinary Heritage of Sweet Home Alabama,” includes recipes and family stories from Ivey, constitutional officers and elected officials, including every member of the Alabama State Legislature.

Standridge will have book signings throughout the state. The first of these was on Sept. 18 at the Goat Hill Museum Store, located inside the Capitol.

The book includes cherished family recipes come from every county in the state.

Executive Chef of Alabama Jim Smith included his Lane Cake, a recipe that is uniquely Alabama.

Standridge’s family has called Alabama home since 1818. She was joined by her husband, children and grandchildren.

“Time to Eat, Y’all” only costs $20. All of the proceeds will be used support the historic Alabama State Capitol, built in 1859.

“Our bicentennial is the perfect time to think about preserving our history,” said Alabama Bicentennial Commission Executive Director Jay Lamar. “The proceeds from the cookbook will contribute to keeping the Capitol beautiful for generations to come.”

Standridge is an accomplished home cook and avid cookbook collector. She is a former teacher and Alabama Cooperative Extension employee. She is also the president and chaplain of the Alabama Legislative Club.

You can order “Time to Eat, Y’all” here.