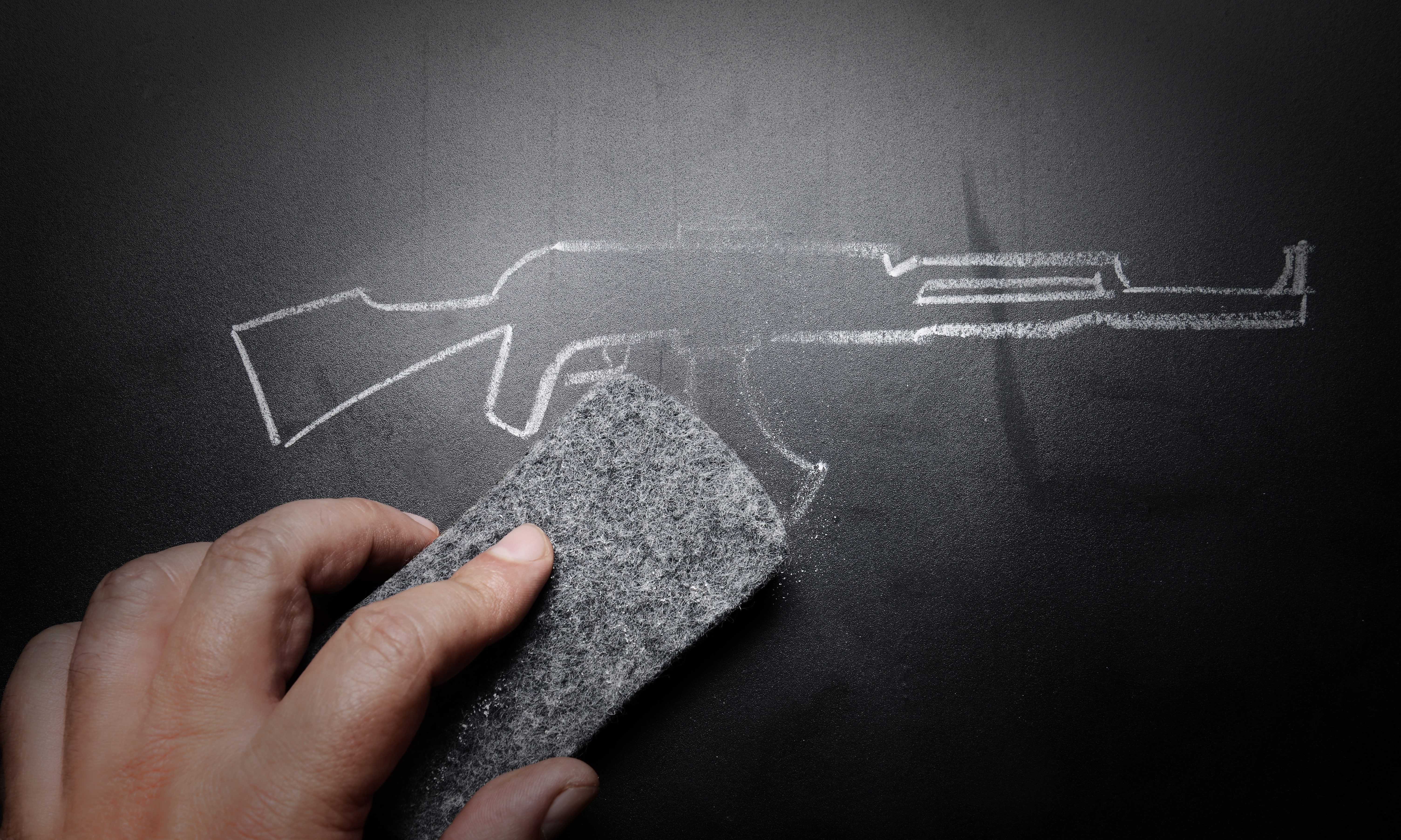 Nearly 90 percent of teachers do not feel that lawmakers are doing enough to stop school shootings, a new survey finds.

In the survey conducted by the professional networking site Fishbowl, 1,067 teachers were asked if they feel that lawmakers doing enough to stop gun violence in schools. Employees could answer with yes, no or “I don’t know.” The survey ran from September 9 through September 13.

98.41 percent of teachers polled in Michigan answered with “No,” the highest among all states with at least 50 teacher responses.

80.39 percent of teachers polled in Texas responded with “No,” which was the lowest among states with at least 50 teacher responses.

In the wake of multiple mass shootings across the country, the search for an effective solution to curb gun violence has given rise to various pieces of controversial legislation.

One such piece is the Alabama Sentry Program, which allows administrators to gain permission to carry a firearm on school grounds and to use lethal force in the event of an armed intruder.

According to a 2018 memo from Gov. Kay Ivey’s office, only school districts that don’t have a school resource officer can sign up for the program.

An administrator must have a valid concealed-carry permit and valid school administrator certificate to qualify as a school sentry, according to the memo. They must also pass a drug screening, mental-health assessment and stress test, be sworn as a reserve deputy county sheriff and undergo mandatory training that is designed by Alabama Law Enforcement Agency.

The Alabama Sentry Program was introduced as part of Ivey’s Securing Alabama Facilities of Education (SAFE) Council to study school safety. The initiative was created almost three weeks after 17 people died in a mass shooting at Marjory Stoneman Douglas High School in Parkland, Fla. in early 2018.

According to the Gun Violence Archive (GVA), a nonprofit that tracks gun violence in the U.S., there have been 318 mass shootings in the U.S. this year. The GVA defines a mass shooting as any incident where at least four people were shot, not including the shooter.

Of those 318 mass shootings in the U.S. this year, nine occurred in Alabama. 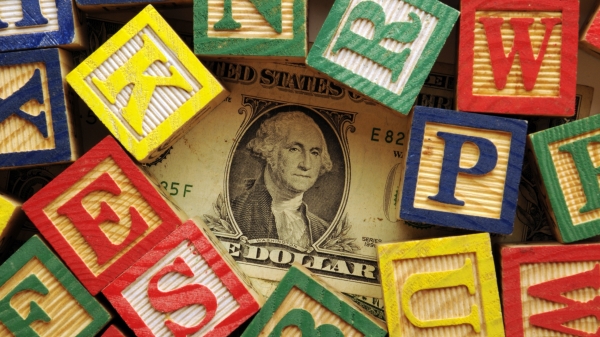