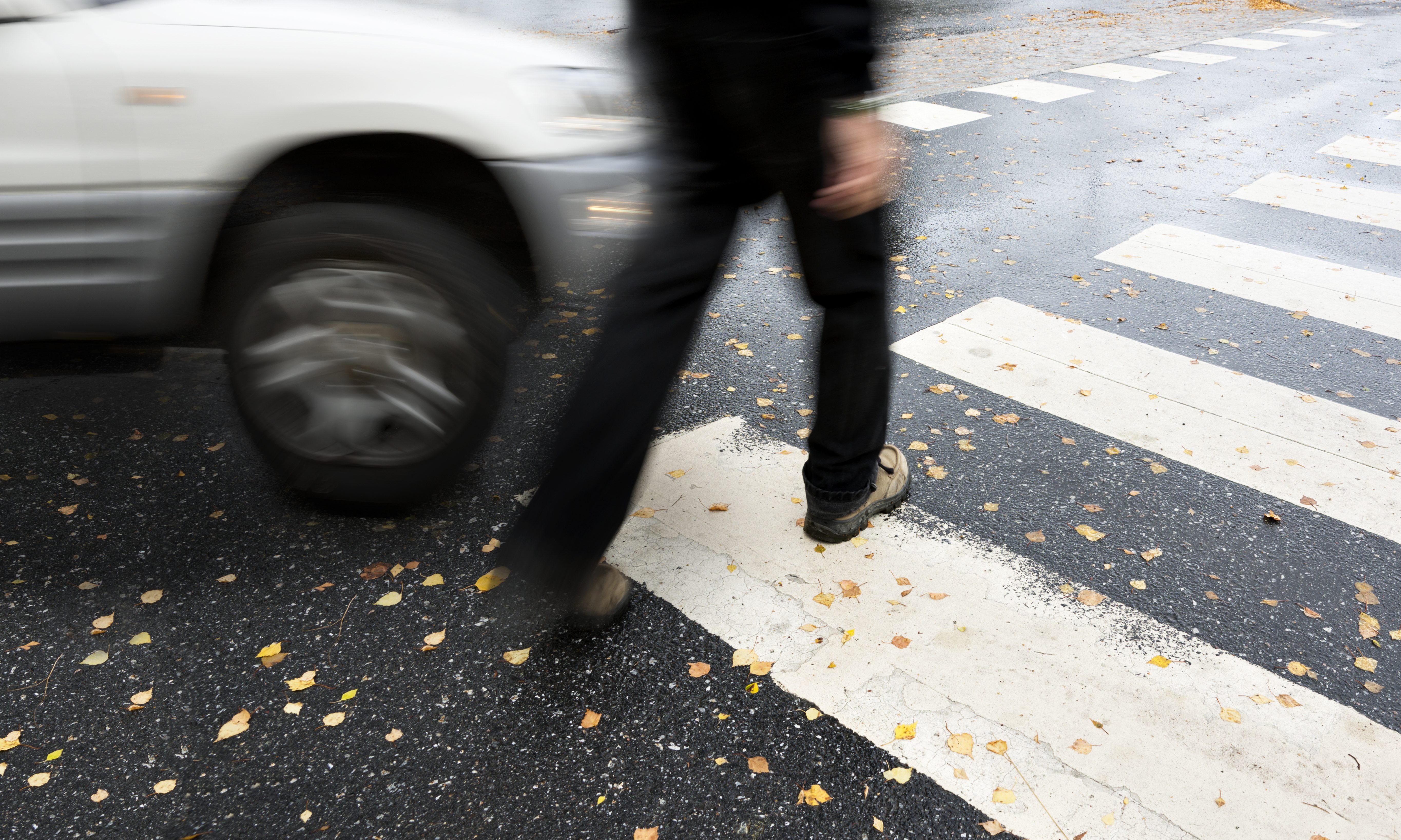 Man on pedestrian crossing in autumn, in danger of being hit by car

When it comes to vehicle accidents, pedestrians in Alabama are the most unprotected and vulnerable group according to a report from CarInsurance.org.

An analysis of five years of data from the Fatality Analysis Reporting System (FARS) found that from 2013 to 2017, pedestrian fatalities in America increased by 25 percent, with an average of 16 pedestrians being killed every day in 2017.

Alabama had the most significant increase in pedestrian deaths from 2013-2017 in the U.S.

While pedestrian deaths in the daytime stayed about the same, fatalities from 9 p.m. to midnight increased by 34 percent from 2013 to 2017, with deaths from midnight to 3 a.m. rising by 30 percent during the same period.

The survey found New Mexico had the most pedestrian deaths while Massachusetts experienced the fewest.