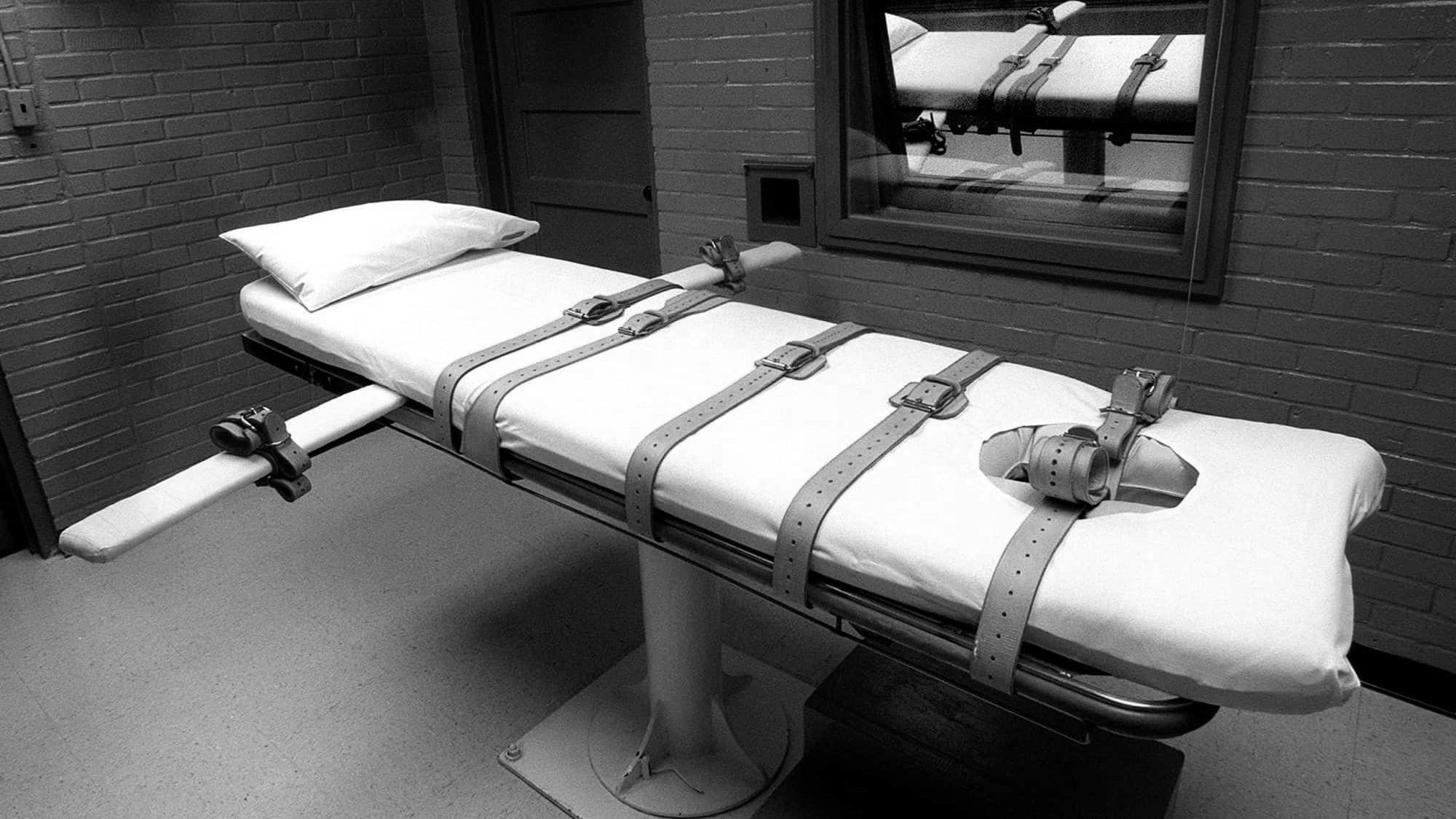 Six Alabama inmates awaiting their executions won’t have their cases reviewed by the U.S. Supreme Court.

Two of those inmates were convicted for the murders of police officers, and another was sentenced to die after being convicted for shooting to death his pregnant wife, killing both her and the unborn child.

Alabama Attorney Steve Marshall said in a press release welcomed the U.S. Supreme Court’s decision not to review those cases.

“In each of these cases, a life or lives were tragically and viciously taken and a just sentence of death for the killer was handed down,” Marshall said in the release. “Police officers were carrying out their duties to protect citizens, as they do every day, and they paid the ultimate price. A mother and her unborn child, and three more women, were brutally killed. The U.S. Supreme Court this week acted in its role as a last resort of justice, rightfully letting stand the convictions and sentences for these vile crimes.”

Woods was sentenced to death for his connection in the 2004 shooting deaths of Birmingham police officers Carlos Owen, Harley A. Chisolm, and Charles R. Bennett. The three officers were killed while arresting Woods at an apartment where he dealt drugs with Kerry Spencer, according to the press release. Spencer shot and killed the officers, and was also convicted of the murders and sentenced to death.

Mario Woodward shot and killed Montgomery police officer Keith Houts during a traffic stop on Sept. 28, 2006. He was convicted of capital murder in 2008 and sentenced to death.

Eric Phillips on Feb. 27 2009, Jessie Phillips held his pregnant wife, Erica Phillips, in the head, killing her and the unborn child. The prosecution was the state’s first under Alabama’s state law for murder of an unborn baby. He was convicted of capital murder in 2012 and sentenced to death.

Gregory Hunt was convicted of beating to death and sexually assaulting his girlfriend, Karen Lane, in Walker County in 1988.

Demetrius Frazier was convicted by a Jefferson County jury of the 1991 burglary, rape, and murder of Pauline Brown.

Cedric Floyd was sentenced to death after being convicted of murdering his former girlfriend, Tina Jones, during a burglary of her house.

In this article:Alabama Department of Corrections, death penalty, prisons