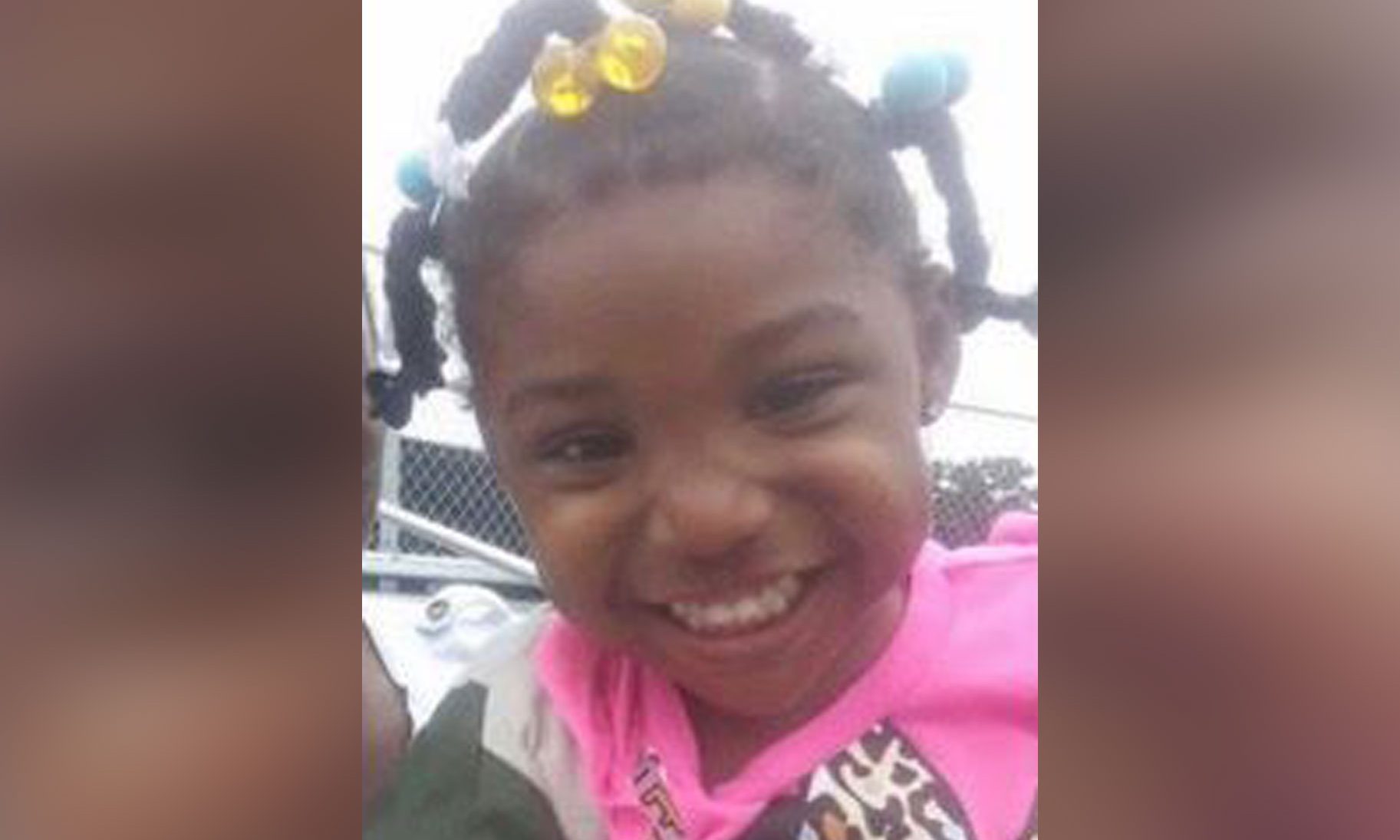 “Late Saturday evening, an amber alert was issued for Kamille “Cupcake” McKinney, a three-year-old from Birmingham, who was reported to be abducted while outside playing with other children at a birthday party,” Gov. Ivey said. “That amber alert remains active.”

“I am staying engaged with law enforcement officials on both the state and local levels,” Ivey continued. “While the search for Kamille and the investigation into the case are ongoing, it is imperative that we remain vigilant and report any information that may help law enforcement bring her home.”

“In that light, we are in discussions with Jefferson County District Attorney Danny Carr to finalize plans for my Office to offer a $5,000 reward for any information leading to the arrest and conviction of the perpetrator(s) and the location of Kamille,” Ivey said. “At this time, we offer our fervent prayers for law enforcement and all involved in the search. We pray for Kamille’s family and that God will continue to watch over Kamille until she is safely returned home soon. Alabama, let’s bring Kamille home!”

Call *HP or 9-1-1 with any information. The Alabama Law Enforcement Agency has directed trooper posts to report information immediately to the person leading this case.

As of press time, McKinney has still not been found, but Birmingham Police Chief Patrick Smith reports that two suspects are in custody. The suspects have no immediate connection to the family.

Initial reports that a Black man and a White woman in a dark SUV were trying to lure children with candy. Police have released video footage of the Black man. Kamille was snatched and taken away in the SUV at 8:30 p.m. Saturday night.

The man in the video was reportedly arrested Sunday night at apartments ten miles away. Authorities believe that there may be other people involved in this apparent abduction.

(Original reporting by Fox 6 News, NBC 13 News, and the Daily Mail contributed to this report.)