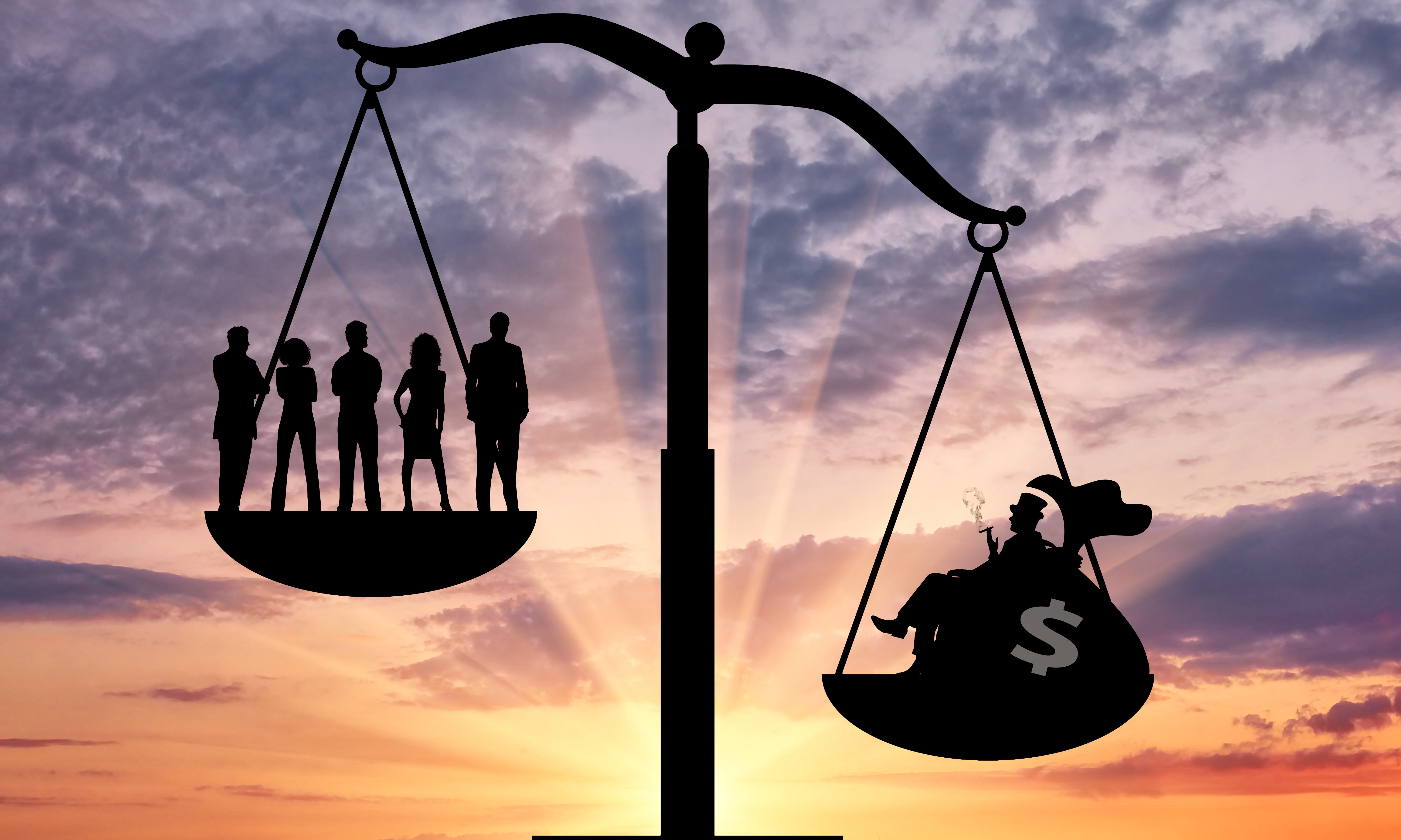 Because of the inherent inequities written into the state’s 1901 Constitution, Alabama’s future is forever tied to the will of a small band of political elites.

In A Century of Controversy: Constitutional Reform in Alabama, Bailey Thomson joined by other notable state historians and thinkers lay bare the fundamental fact that the state’s 1901 Constitution is the state’s “biggest impediment to progress.”

It is not that the 1901 Constitution’s unfairness can’t be rectified, but they are not because select individuals prosper disproportionally under its rule.

As arguably the world’s longest constitution, it also violates the basic principles of self-government, leaving local authorities crawling to Montgomery for permission to do anything of substance.

Since the election of Big Jim Folsom in 1946, efforts to address the inherent injustice in the 1901 Constitution have suffered fits and starts without any substantial movement toward meaningful change.

So, it is that each year, the Legislature amends the constitution even to perform the most basic functions of government. But still, the average citizen is underrepresented with power residing with only a chosen few elites.

When Republicans took control of the State House in 2010, they promised to end corruption, streamline government and exercise power for the good of all Alabamians. They have yet to fulfill that promise because, like the Democrats before them, they have found it’s easier to live off the corrupt system than change it.

Most women and men who enter the Alabama State House as elected officials find they have the best job they will ever have.

No longer little cogs in the vast machinery of life, they are suddenly persons of power, consequences and privilege. Why risk a loss of status by taking on the individuals and institution who thrive under Alabama’s oppressive and rigged system?

The reason Alabama falls short in every fundamental category of success is because its leaders are more concerned about what is good for them than what is best for the state.

In every measure of success, the state languishes near or at the bottom. In education, criminal justice, economics and even primary health care, the state is relegated to a status that only rivals third-world countries.

At the heart of the matter is an unwillingness to change the system.

“Politics is a strong and slow boring of hard boards,” wrote German sociologist, philosopher, jurist, and political economist Max Weber (1864–1871). “It takes both passion and perspective. Certainly, all historical experience confirms the truth – that man would not have attained the possible unless time and again, he had reached out for the impossible.”

Unfortunately, time and again in Alabama, the state’s political class has failed in its duty even to address needful things much less aim for the impossible with a hope of doing the possible.

Some good women and men come to Montgomery with a sincere desire to govern in the best interest of all Alabamians, but their best efforts are more often hampered by those who live off politics.

Systematic legal and illegal corruption is the lifeblood for those who live off politics and even those who don’t partake in the spoils are hampered by those who do. Furthermore, politicians who pander to a small minority to ensure a win in the next primary keep those who would embrace progress from actually doing anything meaningful.

There are reformers who work each day to right the wrongs enshrined in the 1901 Constitution, but even the best among them are left tired and resentful at having to clean up the mess left behind by those who see state government as a pathway to riches or an endless frat-party at which to indulge their insatiable appetite.

As the governor and lawmakers prepare for the upcoming Legislative Session, they should read Bailey’s A Century of Controversy: Constitutional Reform in Alabama.

It is only commonsense to understand the basis on which Alabama’s government is founded. However, today, it seems that commonsense is a superpower.

But for those who want to move the state forward, Bailey’s work is a fundamental primer on where we came from and why the state is the way it is.

While the 1901 Constitution was authored to empower and enrich a few, the people of Alabama deserve a government that treats everyone fairly.