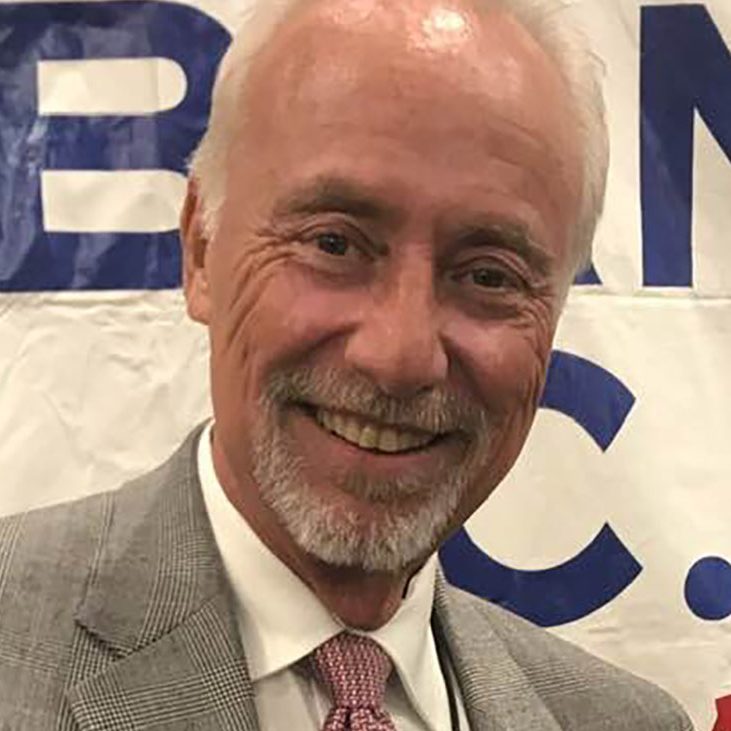 Bren Riley has been reelected as the president of the Alabama American Federation of Labor and Congress of Industrial Organizations (AFL-CIO).

According to the federation’s mission statement, the goal of the Alabama AFL-CIO is to “improve the lives of working families and to bring economic justice to the workplace and social justice to our state and the nation” by helping workers join and form unions, supporting Alabama workers as they bargain with employers to improve their living conditions and workplaces and helping Alabama working families be heard at all levels of government.

Riley has previously served as president of the United Steelworkers Local 12 at the Goodyear Tire and Rubber plant in Gadsden.

Riley also served as secretary treasurer for the Alabama AFL-CIO in 2011 and was appointed as president of the federation in 2014 before being elected to the president position the following year.

In 2017, Riley was named the Labor Person of the Year by the Alabama Organized Labor Awards Foundation.

Riley said he is honored to serve a second full term as the state AFL-CIO president and that, with the support of his executive board, he is looking forward to making a difference for Alabama workers.

Riley said he is dedicated to working with both Republicans and Democrats in the Alabama legislature to enact legislation that will help working people in Alabama and to kill legislation that could be harmful to Alabama workers.

“We work real hard as a bipartisan group and we support legislatures that support us,” Riley said. “We work for the little guy. We don’t know that we have any millionaires in our ranks. We just try to improve working peoples’ lives by creating good legislation and trying to kill bad legislation and we support members across both sides of the aisle.”

"The PRO Act empowers workers because it increases penalties on employers who violate the National Labor Relations Act."

Out of the 600 surveyed nationwide between March 28 and 30, 77 percent of respondents supported the unionization efforts.