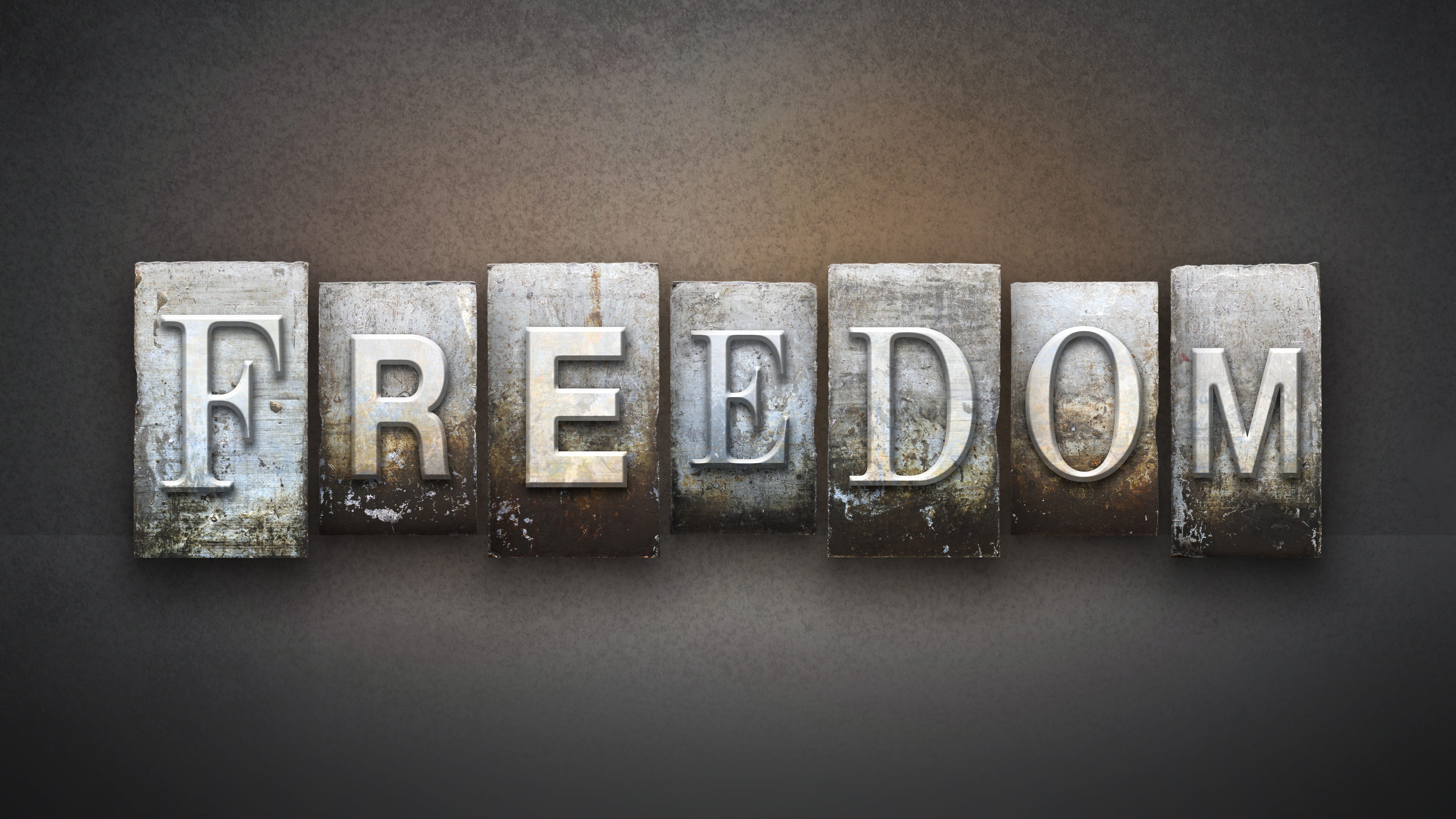 Decisions to support FREEDOM should not be decided by the bottom-line. Today, FREEDOM matters in some businesses and sports leagues only if its bottom-line income is not affected. Recently, Daryl Morey, an NBA executive tweeted “Fight for Freedom, Stand with Hong Kong.” The reference was to social rights abuses the Chinese government inflicted on Hong Kong citizens. The Chinese government immediately condemned the remark and called for the firing of Morey. Immediately, some NBA players and NBA league back peddled and apologized to the country of China for an American’s tweet supporting FREEDOM. Our forefathers would turn over in their graves and would not have apologized to England or their leaders for moving to America to gain more FREEDOM by forming the United States of America. America would not have the FREEDOM today if we apologized and back peddled. Hong Kong citizens have the right to desire more FREEDOM. Americans want that same right and have that FREEDOM. Americans have the right to protest and disagree. Bottom-line income should not be the deciding factor in whether FREEDOM exists. Citizens without fear should be allowed to express their opinion. We all learn from FREEDOM.

America’s apologizing fever and lack of civility are symptoms of a disease that are eroding our basic Freedom of Speech. The disease has infected American businesses, individuals and both sides of the aisle in Congress. Being a stateman is not a requirement to be in Congress. You must be a seasoned prosecutor ready to prosecute the other side for having an opinion. Many people simply will not tolerate a fellow citizen who exercises their freedom of speech and has a different opinion. Other people’s opinions should be allowed. We don’t have to agree but their right to express should be respected. Day after day, I watch individuals demonize someone for having a difference of opinion. Businesses withdraw products from their shelves when individuals who differ in their opinion attempt to hurt businesses. In England, Chick-fil-A will close its first restaurant after six months due to protests because Chick-fil-A has different set of values. Individuals, including political figures, carrying their family out to dinner should not be attacked for differences in opinion. Attempts to hurt a business or assault an individual because of a difference of opinion should not be tolerated and erodes our Freedom of Speech. The lack of civility must change.

Recently, I attended a program sponsored by the Birmingham Committee on Foreign Relations, which is affiliated with the America Committee on Foreign Relations in Washington D.C. The committee is nonpartisan and therefore does not take sides in debates. The committee has guests on both sides of the political aisle who express opinions in a civil manner. Two individuals were the guests, one connected with the Bush administration and one with the Clinton campaign. Their freedom to express different opinions without attacks was refreshing. The question-and-answer session was content- oriented without improper tones from the audience.

Thanksgiving and Christmas dinners would be more enjoyable if families carried civility to these events. Issues have more than one side. In the legislature, legislation has ten different sides and many controversial issues. Facebook’s façade allows the attack on freedom. Our tone on Facebook should be civil. Education and discussion are a must to gain knowledge and to allow our Freedom of Speech. The education processes a legislator goes through are important in making the right decision that impacts the residents of his or her district and state. A diplomatic discussion process will allow the differences of opinion to educate each other. More knowledge means better decisions. We all have the right to reject someone else’s opinion. However, acceptance of the fact that your good friend does not agree with you is essential for FREEDOM and for the education process to grow.

FREEDOM is wanted but a lack of civility is a disease deteriorating the FREEDOM that we want.

A lack of politeness in discussing issues hardens the positions of people who disagree. People no longer hear the fundamental differences in the two positions. Sometimes, only minor differences exist. A lack of concern for another individual’s opinion creates a wedge in the understanding and learning process of those differences.

It is difficult to watch Congress continually disagree on issues and bash each other in an abusive manner. The prosecutorial style is wrong and hardens the heart of the individuals and parties, which ultimately leads to the destruction of FREEDOM and the lessons learned from FREEDOM. The Chinese government’s lack of FREEDOM and civility over the years has led to the protests in Hong Kong. In America, we need to step back and learn from free and open discussion.

Americans need to learn lessons from other civil discussions using a civil tone and respect the right to express a difference of opinion. We all gain from the free and open process. We will grow from the educational discussion. We learn all sides and can make informed decisions. Without civility, FREEDOM will continue to slowly deteriorate, which is the opposite of what our Forefathers intended or wanted. FREEDOM is not true FREEDOM till you learn all sides to important issues and then work in a positive manner for the betterment of your community and America. 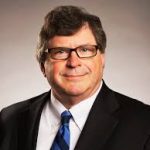 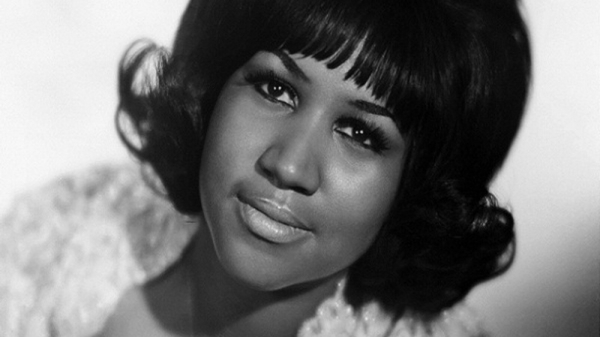