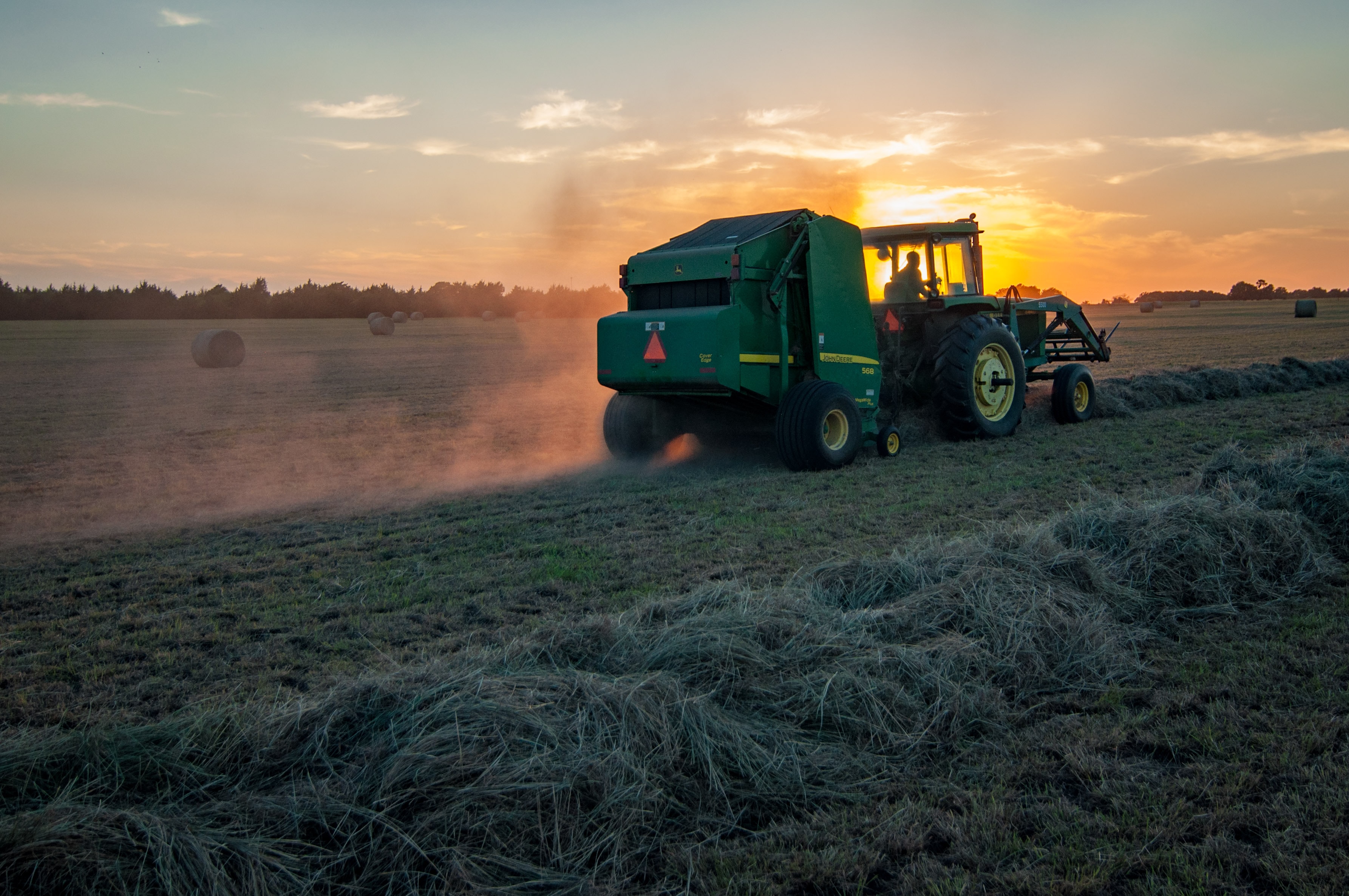 Less than 10 percent of the applications to the National Science Foundation Research Traineeship get funded, said Karen McNeal, associate professor of geosciences at Auburn and the principal investigator on the project, speaking to APR on Tuesday.

Auburn is the only school in the state to have been awarded the grant, which will teach graduate students climate research and place them working directly with stakeholders to build resilience to climate change impacts.

“Climate-related natural hazards and disaster losses are escalating in the United States and are often billion-dollar events (e.g. hurricanes, severe storms, inland flooding, crop freezes, droughts and wildfires),” according to  Auburn’s application to the National Science Foundation. “This project is aimed at training the next generation of scientists and leaders who can help build resilient communities that are prepared for, can effectively respond to, and can quickly recover from damaging hazard events.”

Auburn’s grant award comes after the university’s department of geosciences in the fall of 2018, began the Earth System Science program, an interdisciplinary doctoral program related to climate change.

McNeal said that research conducted by students will be informed by stakeholders, creating partnerships between scientists and those being impacted by climate change.

“A city manager, an emergency response manager or a farmer who wants more information related to climate, so that they’re more resilient when a drought or a hurricane hits,” McNeal said of the kinds of stakeholders that might become a part of the program.

It’s the sort of work graduate students might not otherwise get, McNeal explained, as they’ll be able to work directly with the segments of society facing climate change and use what they’re learning in real time.

The grant will allow Auburn faculty to work for five years with approximately 85 graduate students who come from varied fields of study, including biosystems engineering, geosciences, rural sociology, forestry, crop and soil and environmental sciences, among others.

Teaching students how to communicate about climate change is an important part of the program as well, McNeal said. Typical graduate students become good communicators about science on a technical level, but communicating that knowledge with the public is another matter.

Students will take a science communication class and have hands-on experience communicating about the science and about ways to help mitigate it with stakeholders and with the public.

“We just want to help the state and the region be prepared, and one way to do that is to help make these partnerships,” she said.

Opinion | Is Alabama’s playbook bipartisan? No, but it could be