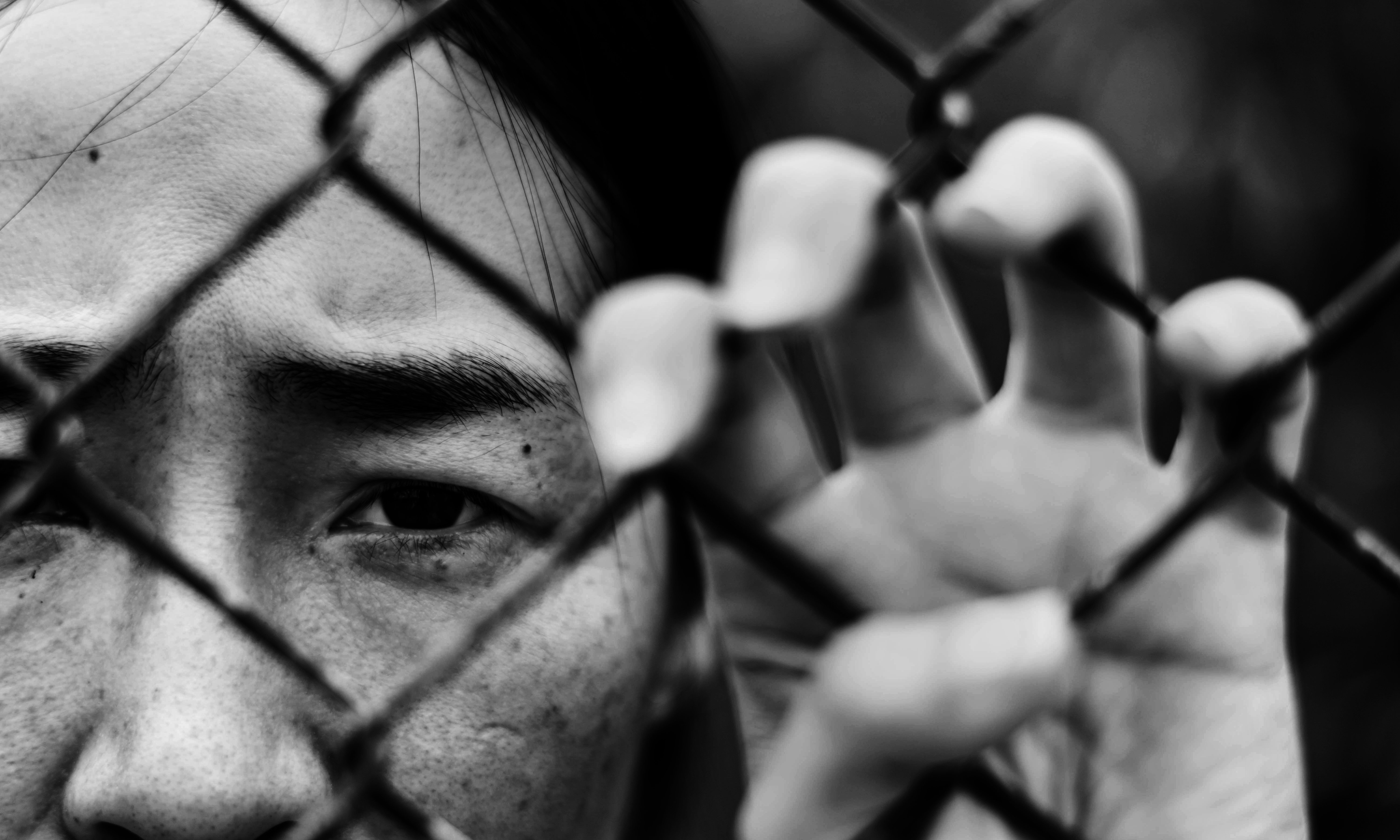 Dena Dickerson is worried that Alabama officials won’t make the hard decisions needed to fix the state’s broken prison system, and that the people who can help inform those decisions aren’t being listened to.

In 2002 at the age of 23 Dickerson was sentenced to serve 114 years in Alabama prisons, convicted of conspiring to sell drugs, a nonviolent offense. She was turned down at parole hearings countless times, she said, until the system that locked her up started slowly churning her toward her 2012 release.

Dickerson is the executive director of the Offender Alumni Association, a Birmingham-based nonprofit that puts former inmate volunteers with recently released persons to help them navigate life after prison.

Dickerson attended a meeting Friday in Montgomery of the Governor’s Study Group on Criminal Justice Policy, created in July after the U.S. Department of Justice released a report on an investigation into Alabama’s deadly prisons.

The DOJ in April wrote a letter to the Alabama Department of Corrections (ADOC) informing leaders that there was reason to believe Alabama was violating prisoners’ Constitutional rights to protection from physical violence and sexual assault while incarcerated by housing them in understaffed, unsafe prisons.

According to Gov. Kay Ivey’s order creating the study group, it is required to make policy recommendations before the Alabama Legislature’s next session begins Feb. 4.

At the study group meeting on Friday members heard from representatives from Community Corrections and Mental Health departments, and from ADOC staff, but Dickerson worries that members aren’t hearing from the people who have lived through the system. At previous walk-throughs of state prisons study group members saw inmates on lockdown, prisons cleaned and made ready for visitors, Dickerson said, but members did not “actually engage individuals that are there.”

Carla Crowder is executive director for Alabama Appleseed Center for Law and Justice, a nonprofit legal advocacy group that’s also a member of the recently-formed Alabamians for Fair Justice, a coalition of 12 groups of individuals impacted by the criminal justice system and advocacy groups.

Crowder also attended Friday’s study group meeting and expressed concern over what she says is the group’s focus on the small fraction of the system that’s working well, while “overlooking the catastrophic failures that have resulted in long term federal intervention in Alabama’s prison system.”

“Other than a brief discussion of some really dire shortcomings with state mental health care, there was little serious examination of statewide systemic failures, which is how we got to have the most violent, overcrowded, dangerous, and corrupt prison system in the nation,” Crowder said. “Until the study group is willing to look honestly at those failures, they won’t be able to fix them.”

Crowder noted a presentation at Friday’s meeting by the Alabama Office of Prosecution (OPS) Services in which the department handed out a document about diversion programs, drug courts, mental health courts, and other specialty courts.

According to the OPS report handed out Friday over 34,000 people were admitted into those fee-based programs since 2014, Crowder said.  Figures showed that 18,731 people completed those programs, while 5,208 were terminated from the programs and 227 dropped out.

“That leaves over 10,000 cases totally unaccounted for,” Crowder said. “These kinds of programs are the kinds of alternatives to incarceration that can work well when they are well run. But how can anyone gauge their effectiveness if there is no data on almost one third of the cases? You can’t have data-driven reforms if there’s no data.”

Crowder noted that the OPS report states that “Complete statistics are not maintained in a consistent manner.”

Attempts to reach Barry Matson, executive director of OPS on Tuesday were unsuccessful.

Attempts to reach several members of the Governor’s Study Group on Criminal Justice Policy on Tuesday were also unsuccessful.

“The nationally publicized DOJ report found “[t]he combination of ADOC’s overcrowding and understaffing results in prisons that are inadequately supervised, with inappropriate and unsafe housing designations, creating an environment rife with violence, extortion, drugs, and weapons.” the coalition’s proposal states.

Dickerson talked with a reporter Monday afternoon while spending time with someone released from prison a week before.

Even more than helping them navigate probation services, which can be costly and difficult to get to without adequate transportation, Dickerson said it’s important to “be able to sit in a space with an individual, so we give emotional and mental support.”

“Those people feel hopeless,” Dickerson. “They’ve gotten themselves in a serious pickle that is going to cost them for the rest of their lives…if we truly want safer communities, then we’re going to have to invest in people.”