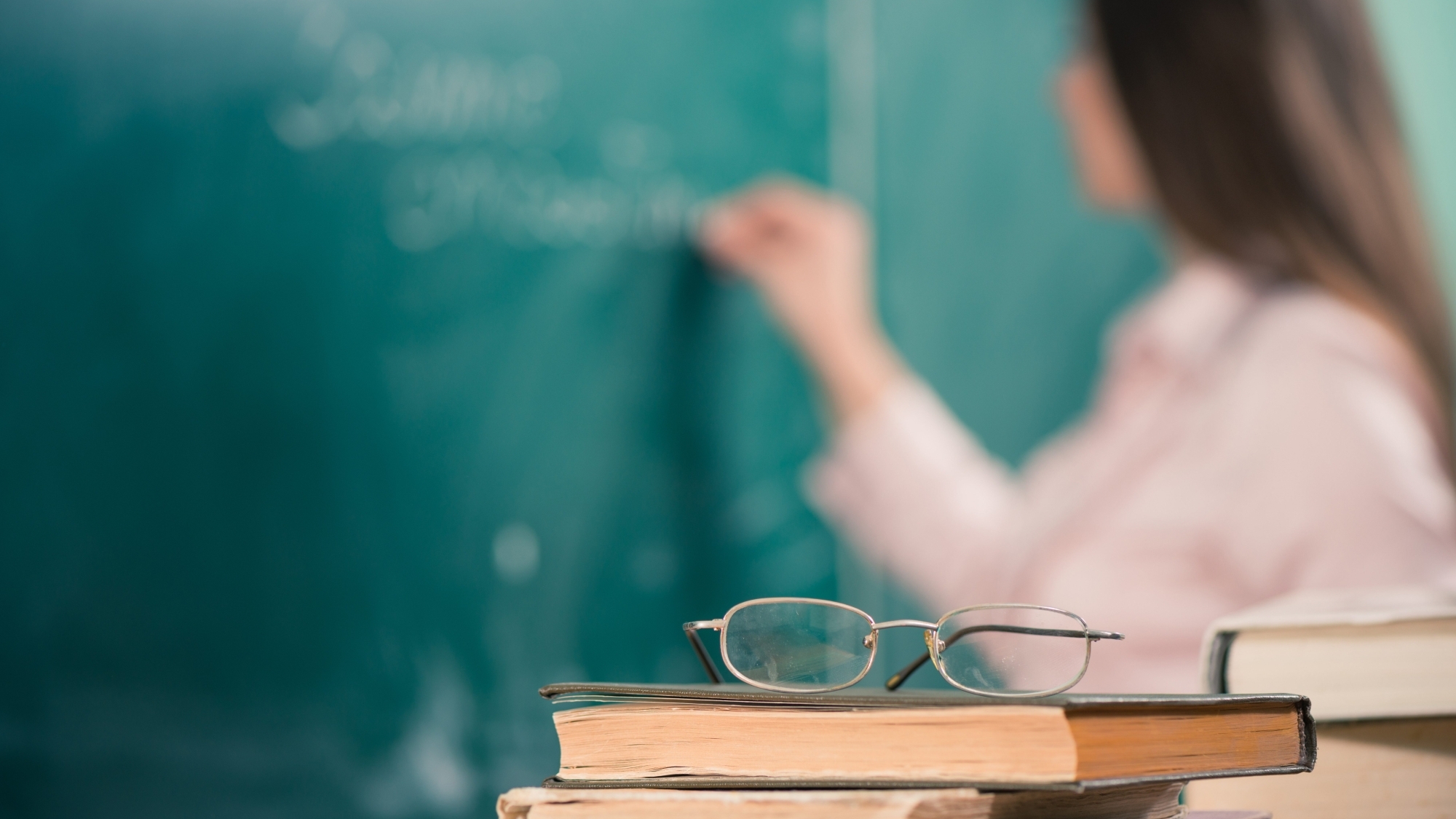 There is a Democrat in the Kentucky’s governor’s mansion.

Or there will be in a few weeks.

Kentucky voters shocked the country on Tuesday, giving Democrat Andy Beshear a slim victory over incumbent Matt Bevin in the governor’s race. It was a devastating result for Donald Trump, who visited the state in recent days to campaign for Bevin. Trump even begged voters not to make him look bad with a loss.

The reality was this wasn’t a result determined by Trump.

Or by party politics.

Or by ridiculous national issues.

This outcome was determined by teachers.

The Kentucky Education Association rallied its teachers against Bevin, because he promised a cut to their pensions — pensions that they had been promised when they took jobs educating Kentucky’s children for an absurdly low salary.

Those teachers showed Bevin and all the rest of that state’s politicians just how detrimental it can be to mess with their benefits.

After all, with billions spent each year in that state on economic development and other corporate welfare projects, why the hell are the teachers always — ALWAYS — the ones asked to sacrifice during a budget crunch?

And it’s a message that Alabama teachers should pay attention to. And then copy.

It wasn’t too long ago in this state that the Alabama Education Association wielded such power. And the idea of any politician in Alabama proposing cuts to teachers’ benefits or implementing awful legislation, like the Alabama Accountability Act, which sucks money away from public schools, would have been unthinkable.

But when longtime AEA executive director Paul Hubbert stepped down in 2011, and now-Tuscaloosa Mayor Walt Maddox turned down the top job, the organization suffered from the void of strong leadership, and the lack of a leader who was both respected and feared at the State House.

At the same time, AEA was bleeding members and fighting against a national Republican/anti-union movement that would be impossible to hold off in this conservative state.

As they gained power, Republicans went directly after the AEA, passing legislation that weakened the organization and discouraged membership.

Over the last eight years, the AEA has been pretty much a non-factor in state legislative races and statewide races. It has mostly wasted money on failed candidates and failed attempts to stop harebrained Republican education initiatives.

And far fewer teachers are joining the AEA. Even fewer are supporting AEA-backed candidates.

Republicans have done a masterful job of convincing teachers to vote against their own interests, using a combination of national issues and lies.

And voting against their interests is precisely what teachers have done.

With the conservative lawmakers that teachers have helped elect to the Alabama State House over the last eight years, Alabama teachers are receiving less pay — even with last session’s meager raise — than they were in 2008 (when adjusted for inflation). Your benefits are worse — way worse. Your retirement options are worse. Funding for classroom necessities is less.

In addition to the deplorable AAA legislation, there has also been legislation establishing charter schools. The funding formulas for both of those programs suck millions of dollars annually away from public education in this state, and will never lead to even a slight improvement in student education.

In the meantime, teachers in states like Kentucky — where they make more than Alabama teachers and have better benefits — are fighting together. They’re using the power of their numbers to protect themselves and their families. And to protect public education and the children it serves.

Next year, as Kentucky teachers enjoy their better pensions, Alabama teachers will endure yet another attack on public education spending. There are already rumors of forthcoming legislation from Senate leadership that will fundamentally alter — and possibly irreparably harm — public education funding in Alabama.

And they will not stop there.

Unless Alabama teachers learn the lesson that Kentucky teachers taught on Tuesday night.