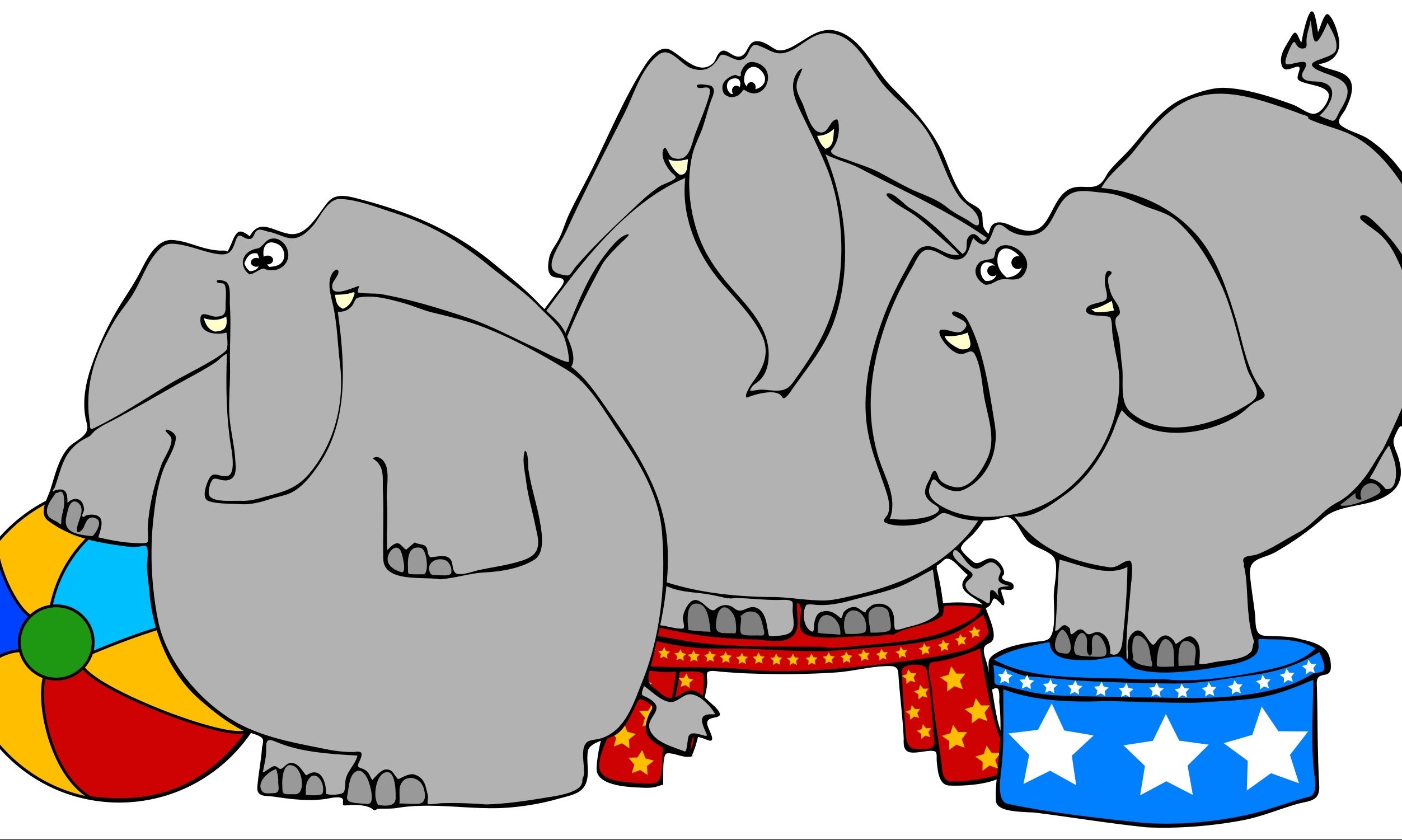 Reportedly, Jeff Sessions will announce today that he is running to regain his old Senate seat.

Some close to Alabama’s former junior U.S. Senator and President Donald Trump’s former attorney general say he is running to secure his decades-old legacy. While Sessions was once a darling of the Alabama GOP, some of the shine is off his reputation for not doing enough to protect President Trump.

Sessions recently commissioned a poll that shows he has a path to victory, but it will be a slog, unlike his previous campaigns. It’s been decades since the now 72-year-old has needed to run a hard-charging retail campaign, but his friends say he’s up for the race.

Former Auburn football coach Tommy Tuberville whose entire campaign is based around the fact that he’s the Trumpiest of them all has already swiped at Sessions for not defending the president.

Congressman Bradley Byrne, who is also in the race, is not likely to follow Tuberville’s path even though Byrne wants everyone to know he’s very Trumpy, too.

A quick google search by any fifth-grader will show that both Tuberville and Byrne have disparaged Trump, a claim that can’t be laid at Sessions’ feet.

It’s doubtful Secretary of State John Merrill will attack Sessions, whether Rep. Arnold Mooney or Roy Moore chooses that road is an unknown, but it’s a gamble.

Trump is a favorite son among Alabama Republicans, but his track record on supporting Alabama candidates is not even a mixed bag. He supported Luther Strange – that didn’t work out, so then he backed Roy Moore. Senator Doug Jones sends his regards. So, perhaps Trump’s magic doesn’t always work in even in the Heart of Dixie.

Senate Leader Mitch McConnell and Sessions aren’t buddies and McConnell has expressed concerns over his entering the race.

However, Sessions will have the support of Alabama’s Senior U.S. Senator Richard Shelby, which brings a host of benefits. Trump needs Shelby, which means the senator may be able to convince the president to keep his twitter fingers in his pocket. However, Trump being Trump, it’s unlikely that he can resist the urge to unleash a tweetstorm should Sessions start rising in the polls.

It should make for a colorful race, just what Alabama needs, another occasion to look like a freak show.

Democrats are happy Sessions is throwing his hat into the ring because the crazier the race, the better it is for Jones.

Sessions has a long history in the state, and it’s questionable if his time as attorney general will have a lasting effect on his legacy, but it’s hard to sit in the bleachers when all the other elephants are prancing in center ring. Politics is cruel, like pachyderms on parade. Sessions wants one more term under the big top, so let the show begin.