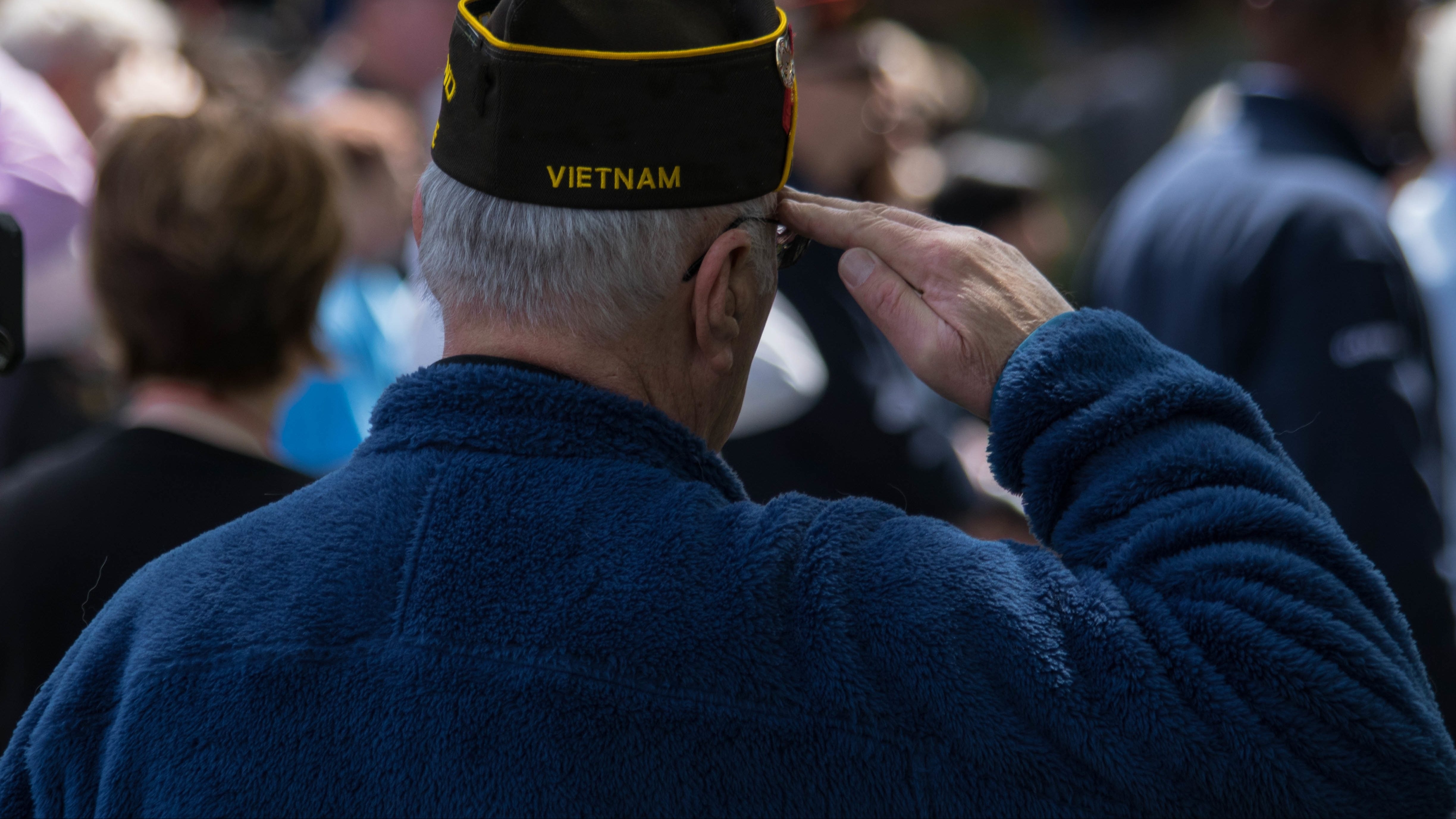 Sunday, former State Representative Barry Moore (R-Enterprise) urged all Alabamians to make time on Veterans Day to thank a Veteran for their service to the nation. Moore is a veteran himself and a candidate for the Second Congressional District of Alabama.

“We have two days a year that are set aside to honor those who have served,” Barry Moore said.

“Memorial Day is when we honor those who did not return to us. This Veterans Day, we have the chance to personally thank our Veterans for what they did to keep our country free and safe.”

“As a Veteran myself, I’d like to thank my fellow Veterans,” Moore added. “I worked to support you and your families in the Alabama Legislature, and you have my word that I will continue to support you, our Veterans, your families, and our active-duty military personnel and families when I’m elected to the U.S. Congress. I commend you for having the will and the courage to serve, and I hope that others in District 2 and across Alabama will thank you today and every day for what you’ve done for us.”

Moore was honored this on Friday at the Fort Rucker’s Veterans Day Celebration for the passage of AL HJR299, a resolution he sponsored while Chairman of Military and Veterans Affairs for Alabama. The monument memorializes the 100th Anniversary of the United States Warrant Officer.

Speaking at the event, Moore said: “Our Warrant Officers are extremely important to Army Aviation and when I get to DC, I will be just as mission-focused. I am the only veteran in this race and will be a strong and powerful voice for all our military, our veterans and their families.”

During his last four years in the Legislature, Moore was the Chairman of the House Military and Veteran Affairs Committee. He authored and sponsored key military-related bills, including legislation to bring the “Red Tails” F-35 Fighter Squadron to Montgomery. Other legislation sponsored by Moore strengthened protections for military families from unfair child custody courts, secured residency for in-state tuition programs for military families and veterans, and extended and expanded licensure reciprocity for working military spouses.

Moore is the only Veteran running in the race for Alabama’s Second Congressional District. Incumbent Congresswoman Martha Roby is not seeking a sixth term.

Moore ran against Roby in 2018. In 2016, Moore was an Alabama at-large Trump delegate to the 2016 Republican National Convention and has openly expressed his support for President Trump’s agenda, including building the border wall.

Moore and his wife Heather are the founders and operators of Barry Moore Industries (BMI), a waste disposal company. He has a bachelor’s degree from Auburn University. Barry and Heather have been married for 27 years. They have four children.