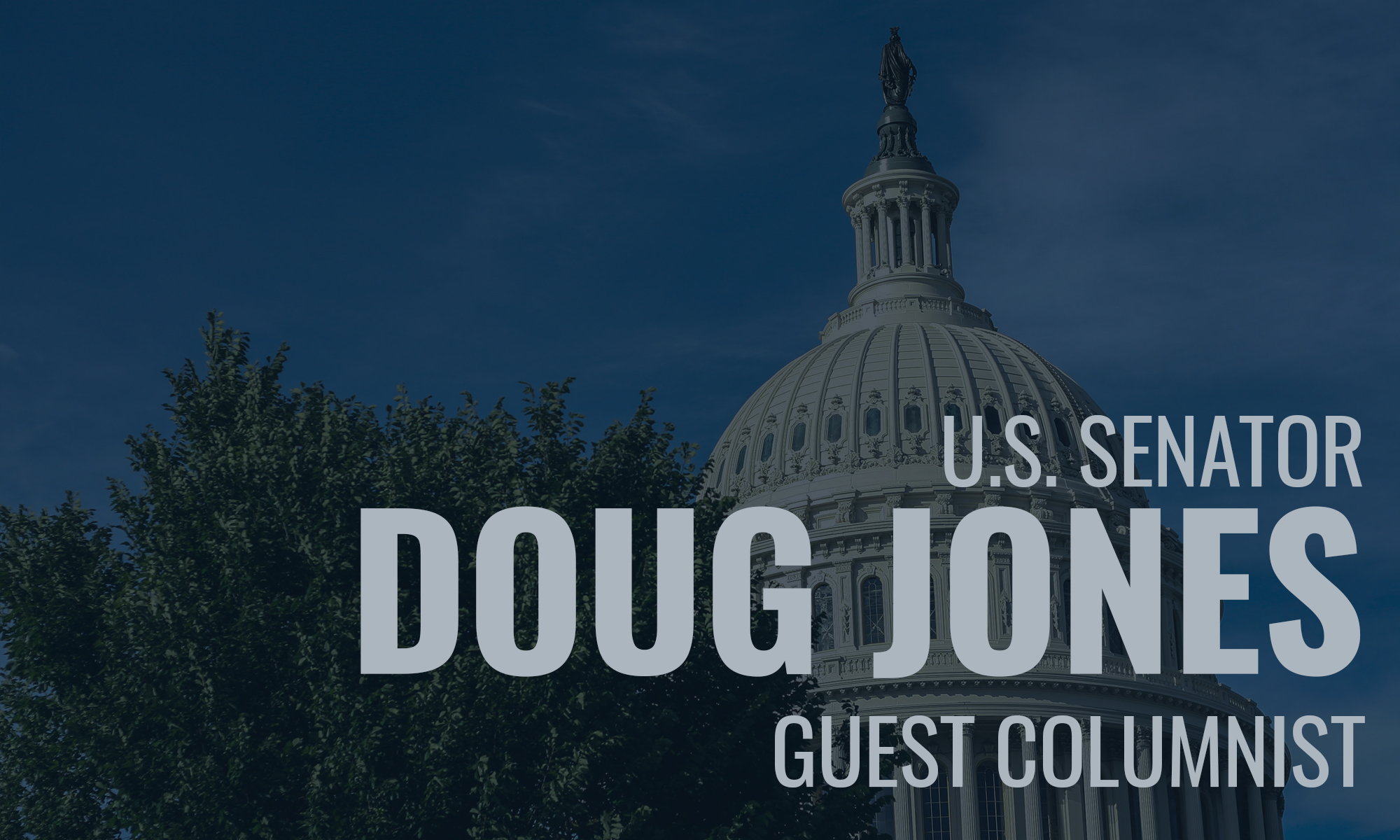 Right now Historically Black Colleges and Universities (HBCUs) and other minority-serving institutions across the country are facing a disastrous financial cliff, all because the Senate has failed to renew $255 million in federal funding for these schools.

Federal funding for HBCUs shouldn’t be caught in the political winds and left to expire because of partisan disagreements. These colleges and universities should be consistently and appropriately funded.

Every day that passes without a funding renewal, these schools are one day closer to having to make tough decisions that could do permanent damage – including laying off staff, letting contracts expire, and winding down programs that serve students in STEM and other fields.

My bill, the FUTURE Act, would renew this funding for an additional two years and give the Senate time to find a permanent fix. It’s bipartisan. It’s paid for. And it has already passed the House of Representatives unanimously.

This past week, I have tried every way I can think of to emphasize the importance of renewing this funding to my colleagues. On Monday, I led 37 of my fellow senators in a letter to Senate Majority Leader Mitch McConnell and Chuck Schumer urging them to bring the FUTURE Act to a vote.

On Tuesday, my colleague Senator Cardin from Maryland demanded a vote on the bill, but it was blocked for the fourth time by a one of our colleagues on the other side of the aisle.

I also held a press conference with stakeholders from HBCUs and other minority-serving institutions to emphasize just how important this funding is to them.

For institutions that are leaders in educating students of color, lifting up generations of underserved communities, this is just unacceptable. They deserve to be able to do the difficult job of teaching and helping form the minds of the next generation of leaders without wondering how they’re going to be able to pay their bills or keep their doors open.

The Senate should do the right thing and pass the FUTURE Act now. 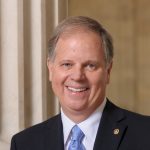 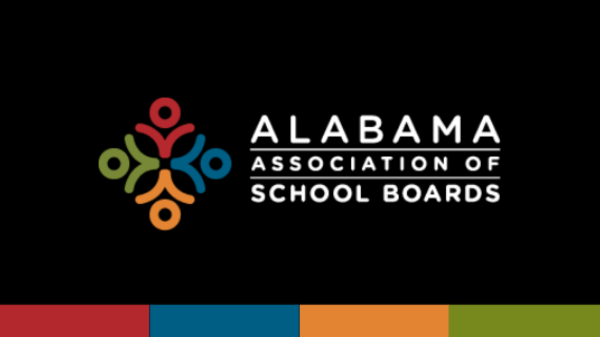