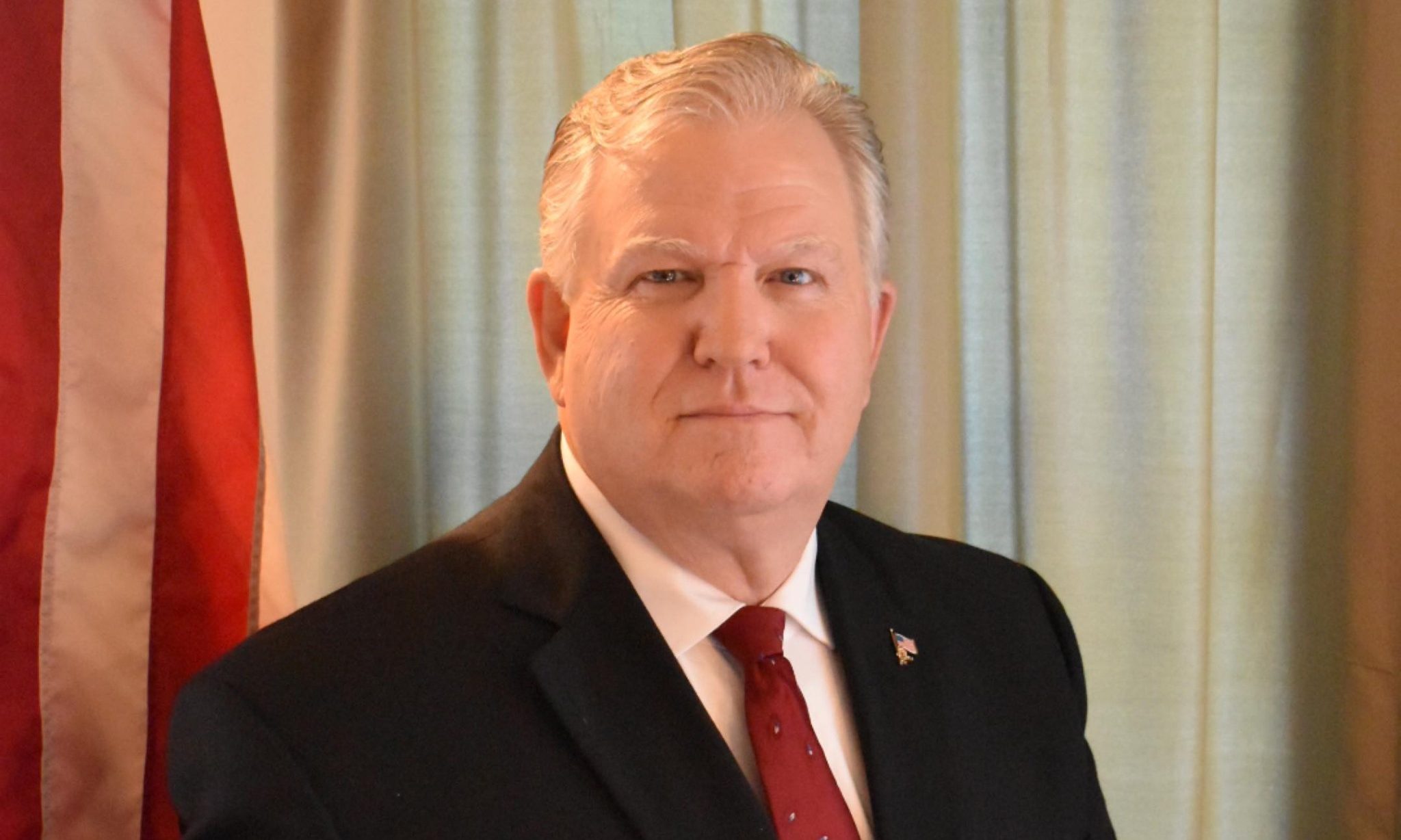 U.S. Senate candidate Stanley Adair on Monday thanked President Donald Trump and the First Lady for visiting Tuscaloosa Saturday for the University of Alabama vs. LSU college football game. Adair praised Trump, saying that he should go down as one of the greatest presidents ever.

Adair said in a statement that he was, “Very thankful that the President and first lady Melania, took the time to visit the great state of Alabama and attended the Alabama-LSU game. Mr. Trump is a great President and should go down as one of the greatest Presidents ever for the people.”

“The Alabama voters are smart and know that we need change not another sellout,” Adair added. “Mr. Byrne is part of the least approval rated Congress in our Nation’s history, at or near thirteen percent. This should tell you something about the way the Alabama voters and the rest of the Country is feelings about our career Politicians. Mr. Byrne was one of the first members of Congress to ask President Trump to step down and now claims he supports the President ninety seven percent of the time. I don’t think him being in the skybox signals an endorsement. This is just my opinion, but the President will wait until after the primary to endorse a Candidate. I enter this race to give the Alabama voters a clear choice, a businessman or just another career Politician. These politicians don’t get it! Voters want someone that will stand with the President and say enough is enough and fight for them.”

Donald J. Trump received 63 percent of the vote in the 2016 election in Alabama easily trouncing former Secretary of State Hillary R. Clinton (D) and Trump still polls high in the state despite high disapproval in national polls. The President and First Lady were well received by the crowd and chants of USA, USA, USA filled the stadium when the two were introduced.

There were scattered protests.

The eventual Republican nominee will face Doug Jones (D) in the general election. Sessions held the seat for twenty years; until vacating it to serve as Trump’s attorney general. Jones narrowly defeated Judge Moore in a special election in 2017.