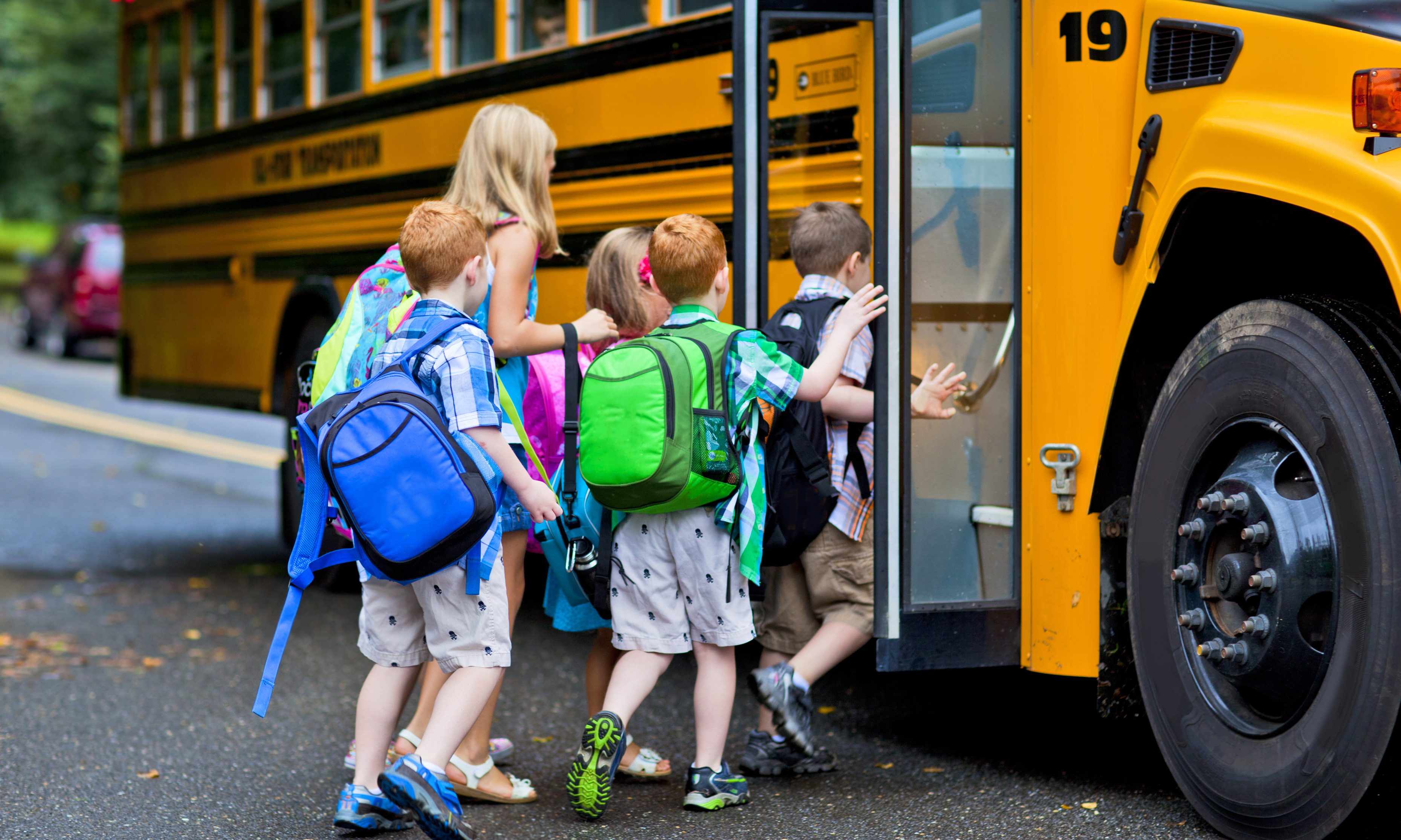 Children in Alabama are faring slightly better than they were last year across several wellness indicators, but almost 300,000 Alabama children, 26 percent, still live in poverty, and racial disparities remain across every key wellness indicator.

According to the 2019 Alabama Kids Count released publicly on Tuesday the state’s infant mortality rate is at an all-time low, and the percent of births to teens has dropped, but other key indicators – low birth weight and the number of women receiving adequate prenatal care – remain largely unchanged. The report is released annually by Voices for Alabama’s Children, a nonprofit children’s advocacy group.

Alabama’s population of hispanic children has seen the largest growth, increasing from 2.2 percent in 2000 to 7.7 percent in 2018, but the state’s ability to care for children of color continues to fall short.

“African American babies are double in this indicator than their white peers. They’re actually double every single race group, including hispanic, in infant mortality, Thomas said.

For the first time last year the report also tracked school suspensions by race, and discovered that black children are suspended almost three times as often as their white counterparts.

“Suspension represents a major interruption in the educational routine of students, and often has a lasting impact on students’ academic and behavioral performance and achievement,” the report states.

Thomas said Voices continues to encourage lawmakers and advocates to push for policies and practices that will address the racial disparities found in the latest figures, but that the fixes won’t be simple.

This year’s report is the last before the 2020 U.S. Census, so advocates are urging full participation to ensure the state’s most vulnerable children receive the help they’ll need.

That census data is invaluable to Voices, which uses it to track the wellbeing of the state’s children, and the data is used by numerous state agencies to set budgets. If children are undercounted the support programs that help them go underfunded.

Children living in poverty in the state are the most likely to be undercounted in the census, Thomas said, partially because of the dynamic family structures.

Alabama ranks fourth highest in the nation for children who live with grandparents, tying with New Mexico at 13.9 percent, according to Partnership for America’s Children. Thomas said many grandparents may not list those children in the census application.

In the 2010 census more than 17,000 Alabama children under the age of five went uncounted, according to Voices.

“It is absolutely critical for our state’s youngest citizens that Alabama achieve maximum participation in the 2020 Census,” said Gov. Kay Ivey’s spokeswoman, Gina Maiola, in a message to APR on Tuesday. “From the beginning, Governor Ivey has stressed the impact this would have on healthcare, infrastructure, education, and many other additional resources we depend upon from the federal government.”

Maiola wrote that Ivey is “highly aware that children, especially those between the ages 0-5, are among the largest underrepresented groups in the census” and that she’s working to engage everyone in the state to achieve maximum participation in the 2020 census.

Other notable findings in the 2019 report are: 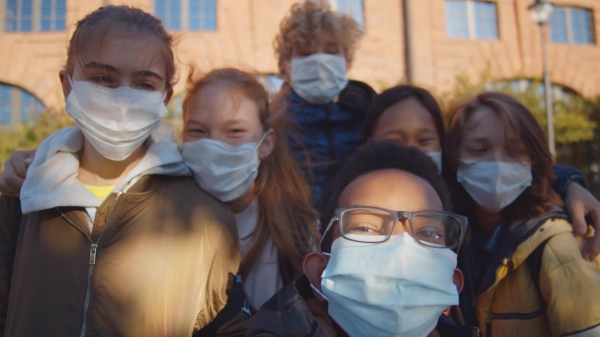 The state’s poor ranking is also a drop from Alabama’s ranking last year of 44th in the nation.