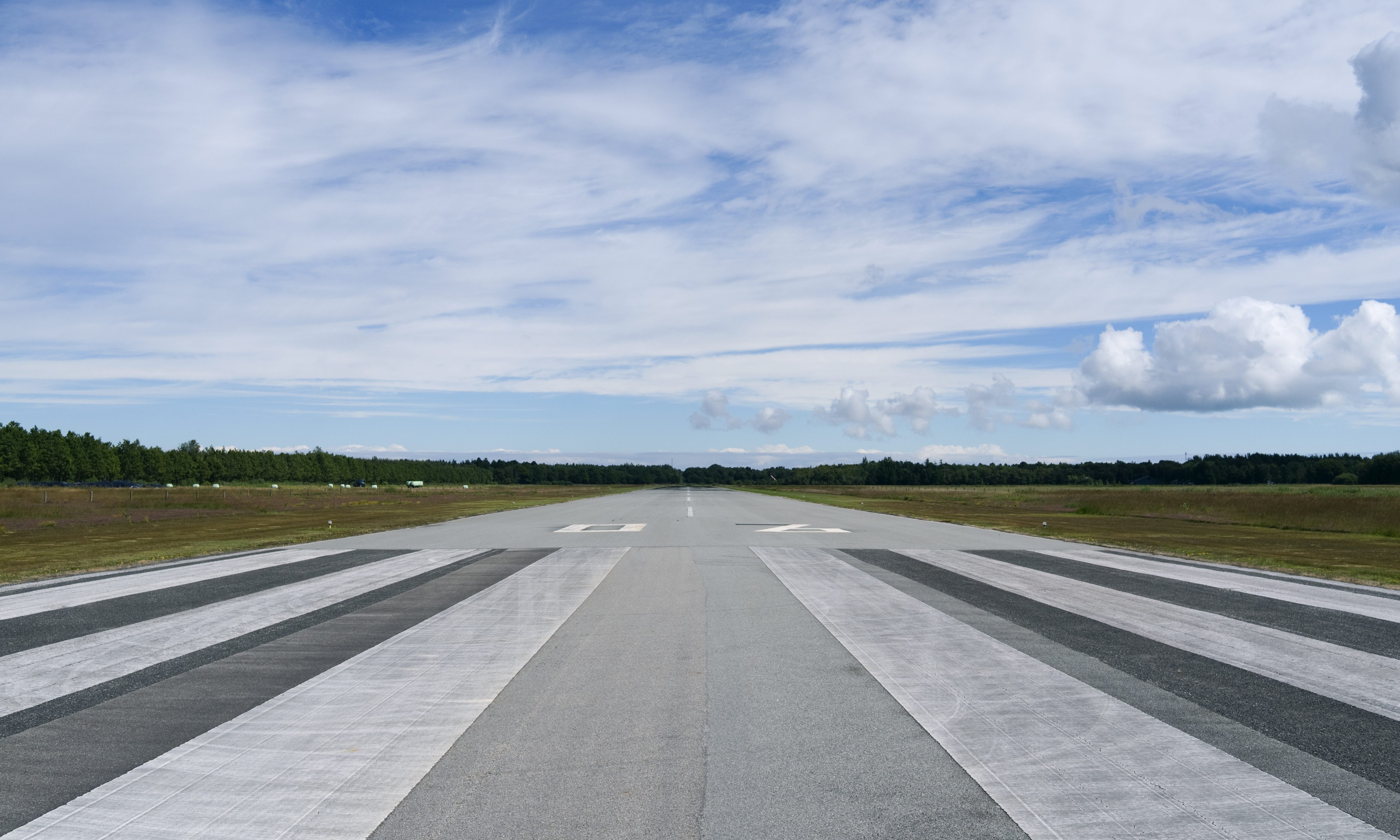 Wednesday, U.S. Senator Richard Shelby (R-Alabama) announced that the Federal Aviation Administration (FAA) has authorized the transition of the current Thomasville Airport in Thomasville, Alabama, into a new regional airport for residents across the southwest region of Alabama. The current local Thomasville airport will officially become the Southwest Alabama Regional Airport.

“The recent growth and economic investment in Thomasville and the surrounding areas have created an ideal environment to host the new Southwest Alabama Regional Airport,” said Senator Shelby. “I am grateful for the efforts of Mayor Day, Dr. Eagerton, and Gil Gilmore over the years as we have worked to make this vision possible. I am also proud that the Federal Aviation Administration has recognized the need for this airport, and I am confident this project will contribute to the economic vitality of the region for generations to come.”

“North Clarke County is located 60 miles from the closest interstate. The new Southwest Alabama Regional Airport is vital in closing the transportation gap for business and industry in our rural region,” said Thomasville Mayor Sheldon Day. “We want to sincerely thank Senator Shelby! He has been a strong advocate of this new airport and has long recognized the need for vital infrastructure in rural areas to accommodate new and expanding industries. We would also like to thank Gov. Ivey and Dr. John Eagerton for their unwavering dedication to seeing the vision for this airport become reality.

“It is always encouraging to see rural areas in our state take bold, giant steps and I congratulate Senator Richard Shelby and Mayor Sheldon Day for their work in getting the Southwest Alabama Regional Airport approved by the FAA,” said Alabama Governor Kay Ivey (R). “Projects like this take a long time, a lot of patience and even more persistence. My Administration is totally focused on helping rural Alabama compete whether it is in infrastructure, broadband or economic development, and we’ve recently seen several major developments come to rural Alabama.”

“Special thanks to Senator Shelby and our Federal Delegation for their help,” Gov. Ivey added. “As one who grew up in Alabama’s Black Belt, helping our rural areas is top priority of mine. I’m especially grateful for the leadership of Dr. John Eagerton, chief of the Aeronautics Bureau, at the Alabama Department of Transportation. John has been working for years to help Alabama’s airports and he worked tirelessly on this project as well.”

“After 13 years of effort that included a site selection study, feasibility study, justification study and a business case analysis, land acquisition and construction of a proposed new airport in Thomasville, Alabama will soon become a reality thanks to the leadership, confidence and support of Kirk Shaffer, the FAA’s Associate Administrator for Airports,” said Dr. Eagerton. “It has been especially gratifying to work with Thomasville Mayor Sheldon Day and Mr. Gil Gilmore, Chairman of the Southwest Alabama Regional Airport Authority, to make this airport a reality. I too want to thank Rans Black, the FAA’s ADO manager, for his continuing support and guidance as well as the FAA’s Southern Region Airports Division Director, Steven Hicks, for his unwavering efforts. And most importantly, the project would not have advanced without the support and effort of Senator Shelby and his staff to gain final FAA approval for the new airport. This has truly been a team effort. The development of the new Thomasville airport is part of a broader state system planning initiative that has the goal of providing the rural regions of Alabama with improved air access by developing regional airport facilities that serve today’s business aviation fleet. As part of this goal, the strategy is to locate and invest in regional airports in those communities that serve as business and economic hubs in the rural regions of the state.”

The 2005 Alabama Statewide Airport System Plan revealed that Southwest Alabama was underserved in terms of access to aviation infrastructure. As a result, the Alabama Department of Transportation’s Aeronautic Bureau worked with FAA and the Southwest Alabama Regional Airport Authority to conduct studies outlining an approach to meet the region’s aviation needs. These studies confirmed that the area was underserved and recommended the construction of a new general aviation airport in Clarke County.

Over the past decade, various companies have been or are in the process of investing over $550 million in facilities and infrastructure to support business operations in the Thomasville area. These investments have and will continue to support hundreds of jobs, and these business, as well as their vendors, suppliers, and customers, rely on general aviation aircraft to support their commercial needs. The new regional airport will allow local companies to enhance operations, while also attracting new business to the area.

Senator Richard Shelby is the Chairman of the powerful Senate Appropriations Committee.