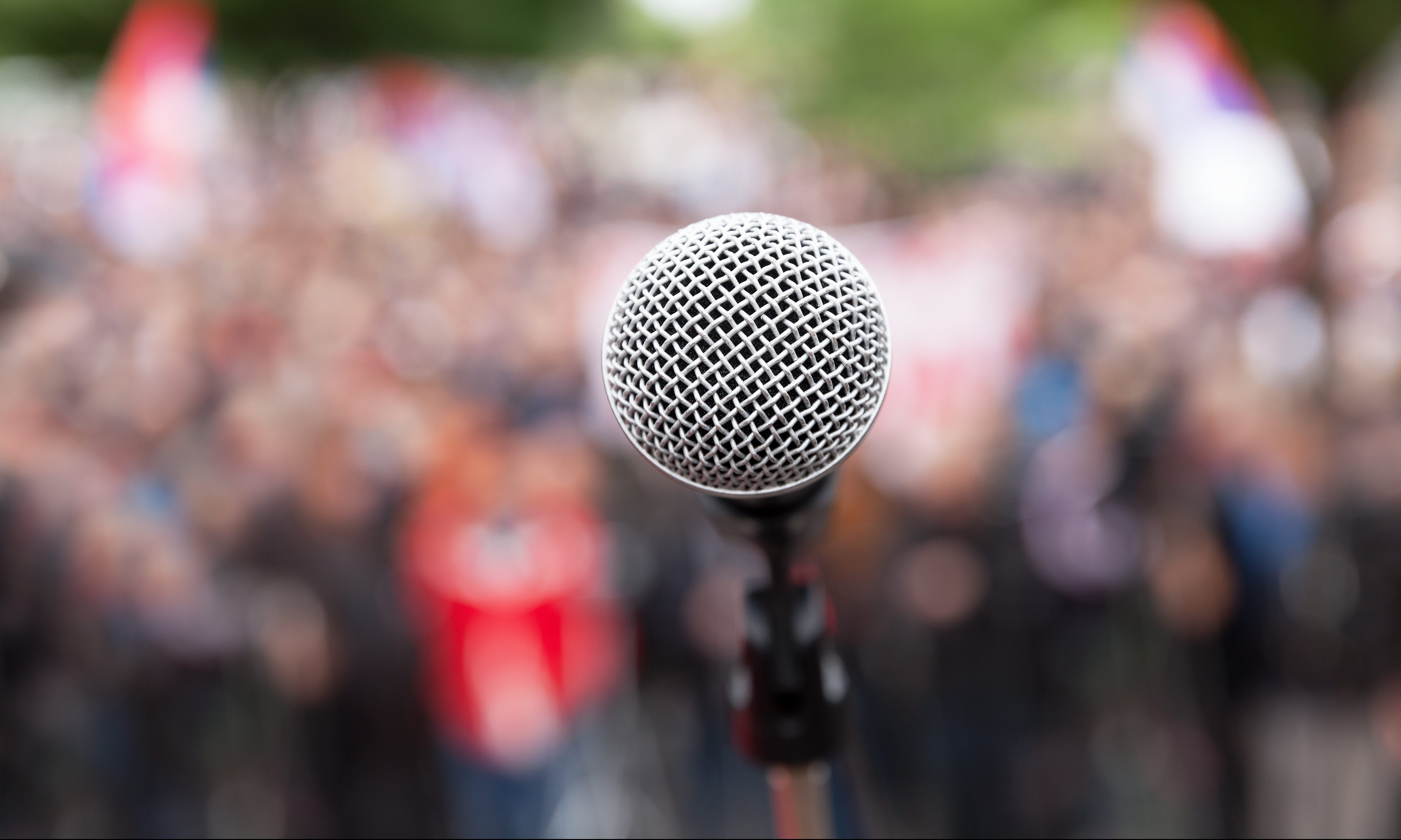 Moderate Democrat gubernatorial candidates in Kentucky and Louisiana beat back firebrand Republicans who nationalized their state’s elections by tying their political fortunes to President Donald Trump.

Here in Alabama, most of the Republicans running for the U.S. Senate are following a similar playbook linking their campaigns to the popular president, but is it enough?

In the 2016 general election, Trump easily carried Kentucky with 62.52 percent, Louisiana, with nearly 60 percent and Alabama with just over 62 percent of the vote. Trump’s overwhelming wins in these three Southern States in the last general election is reason enough for a candidate to believe that rallying behind Trump’s popularity is a stable path to victory. Still, as history shows, that is not always the case.

Louisiana’s Republican candidate Eddie Rispone was as Trumpian as they come, so was Kentucky’s Matt Bevin, but their imitation of an allegiance to the president didn’t translate into victory.

Louisiana Gov. John Bel Edwards and Kentucky governor-elect Andy Beshear focused on state issues rather than Trump, but could that strategy work in a Republican primary?

Unlike the gubernatorial contests in Kentucky and Louisiana, Republican senate candidates are only worried about winning their party’s primary where out-Trumping their opponent might be the ticket to success.

Former Auburn coach Tommy Tuberville and Congressman Bradley Byrne are vying for who can be most Trump-like. Trump’s former U.S. Attorney General Jeff Sessions, who held the seat for 20 years, is praying his campaign will survive by continually reminding the mercurial president that he still is a loyalist.

Tuberville, Byrne and Sessions may be right that the election is about Trump, but is there another path for a candidate who campaigns on behalf of what they will do for the state?

While a Senate race may be different than a gubernatorial run kitchen table, concerns resonate with voters.

Along with Tuberville, Byrne and Sessions, the other GOP hopefuls fully support the president but none have placed as much emphasis on Trump as the leading contenders.

Whoever wins the GOP primary will face current U.S. Senator Doug Jones, who, like Edwards and Beshear, is a moderate Democrat.

Edwards and Beshear ran on a platform of affordable healthcare, better education and promoting a robust economy. Such bread and butter issues will be on the minds of Alabama voters in November 2020.

There is a reasonable case to be made that a candidate whose only claim is that they backed Trump is vulnerable in a general election.

Byrne, Sessions, Merrill, Moore and Mooney have records to run on, but that is not true of the others.

Trump said he would not weigh-in on the state’s Republican primary, but it’s hard to imagine he will remain quiet should Sessions gain traction.

Even if the president does support a particular individual in the Republican primary, it’s no assurance his candidate will prevail. In the 2017 special election primary, Trump backed then-appointed U.S. Senator Luther Strange, who lost to former Chief Justice Roy Moore. Trump then pivoted to Moore, who lost to Jones.

On Thursday, before Edwards handily defeated Trump-backed candidate Rispone, the president urged the people of Louisiana “You got to give me a big win,” the people did not. Trump’s push for the Kentucky governor failed short as well.

“President Donald Trump campaigned hard in three conservative Southern states this fall, aiming for a string of gubernatorial wins that would demonstrate his political strength heading into impeachment and his own reelection effort,” wrote Politico. “The plan backfired in dramatic fashion.” Trump’s candidates lost two of the three contests.

The Trump-effect in Alabama was tested in 2017 and it failed. It’s easy to point to Moore as a flawed candidate so, his loss perhaps has little to say about the president.

Predicting what happens next November is a fool’s errand, but in a time when elections are being nationalized, it seems all politics is still local.