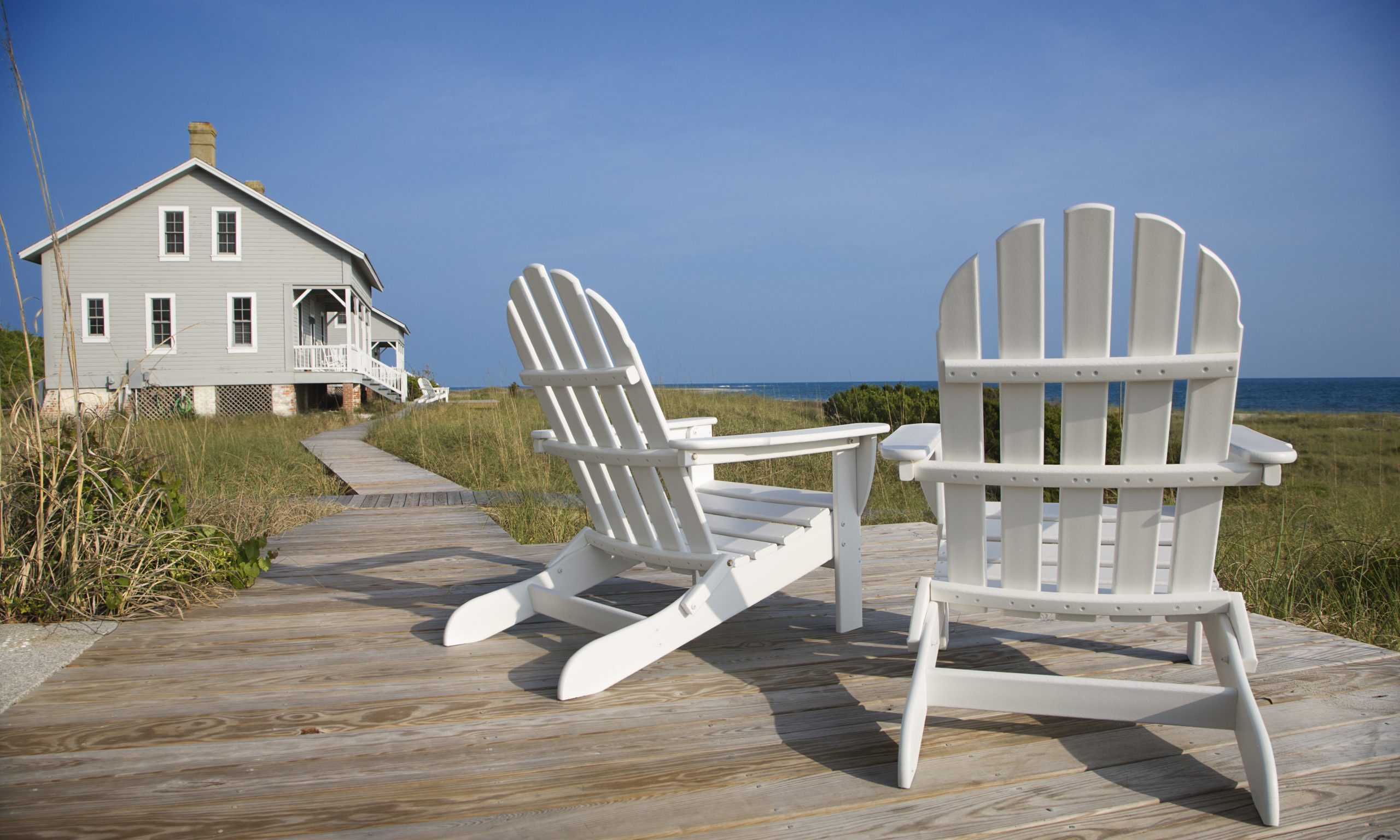 Two Adirondack style chairs sitting on a wooden deck, facing the shore. There is a large home in the background. Horizontal shot.

Earlier this month, the Poarch Band of Creek Indians released its Winning for Alabama plan, which the tribe claims would generate more than $1 billion in revenue after the first year.

Beyond the fuzzy math, PCI says its plan is an “economic win for the state… through gaming legislation.”

But is it, really?

Remember, PCI makes its money off gambling, and the first rule is the house always wins.

PCI’s offer is not about what’s in the state’s best interest; it is about giving the tribe exclusive rights to gambling.

The tribe wants a monopoly over all gaming with Vegas-style casino games at its three current locations plus two new facilities it plans to build in other parts of the state.

They have been generous enough to say they would permit the state to operate a paper lottery. Isn’t that kind?

The deal the tribe has submitted would give the tribe of about 4,000 people five full-blown casinos blanketing the state plus sports betting while cutting everyone else out of any gaming opportunities.

On Sept. 30, 1993, Mercedes-Benz announced it would build its first passenger vehicle assembly plant outside of Germany in Vance, Alabama. This marked the beginning of Alabama becoming a powerhouse in vehicle production.

But imagine if the state had given Mercedes a monopoly on vehicle manufacturing in the state.

Today there would be no Honda, Hyundai, Toyota-Mazda, or the hundreds of other companies that support Alabama’s automotive industry where exports in 2018 reached around $6.5 billion.

Of course the world-class automaker never dreamed it could ask the state for exclusivity; it would have been arrogant and an improper trade deal.

Alabama’s leaders were not so foolish in 1993, will they show wisdom in 2020, and not cave to the tribe’s demands?

The state needs to settle the issue of gaming, but it doesn’t need to be so craven as to give away much-needed revenue for a one-time deal with PCI.

While no-one should wish PCI anything but success, their foothold in the state Legislature and gaming is already outsized as to their contribution to the state. Again, a tribe of only about 4,000 individuals is seeking legislation that would be unfair to the nearly five million people who call Alabama home.

Why should under 1 percent of the population have such power over the other 99 percent?

Last Legislative Session, PCI, through its lobbyist and brought-and-paid for lawmakers– primarily state Sen. Greg Albritton,—successfully killed a state lottery plan that would have generated far more than the Indian’s have promised.

A lottery bill offered the last Session by state Sen. Jim McClendon would have generated around $400 million annually, but PCI didn’t like it because it might cut into their profits.

PCI claims their five casinos will bring in around 375 million yearly to the state. Why would the state accept such a paltry offer when it can make more off just a state lottery?

State lawmakers can be witless at times, but only a crook or a chump would buy what PCI is selling.

Alabama should look to a free market solution that strictly regulates and heavily taxes gaming but also lets others in on the action.

To do any less is to sell out the state for the crumbs PCI is offering.

But then again, the tribe might also have some oceanfront property for sale in Arizona.

And as the country song says, “If you’ll buy that, I’ll throw the Golden Gate in for free.”