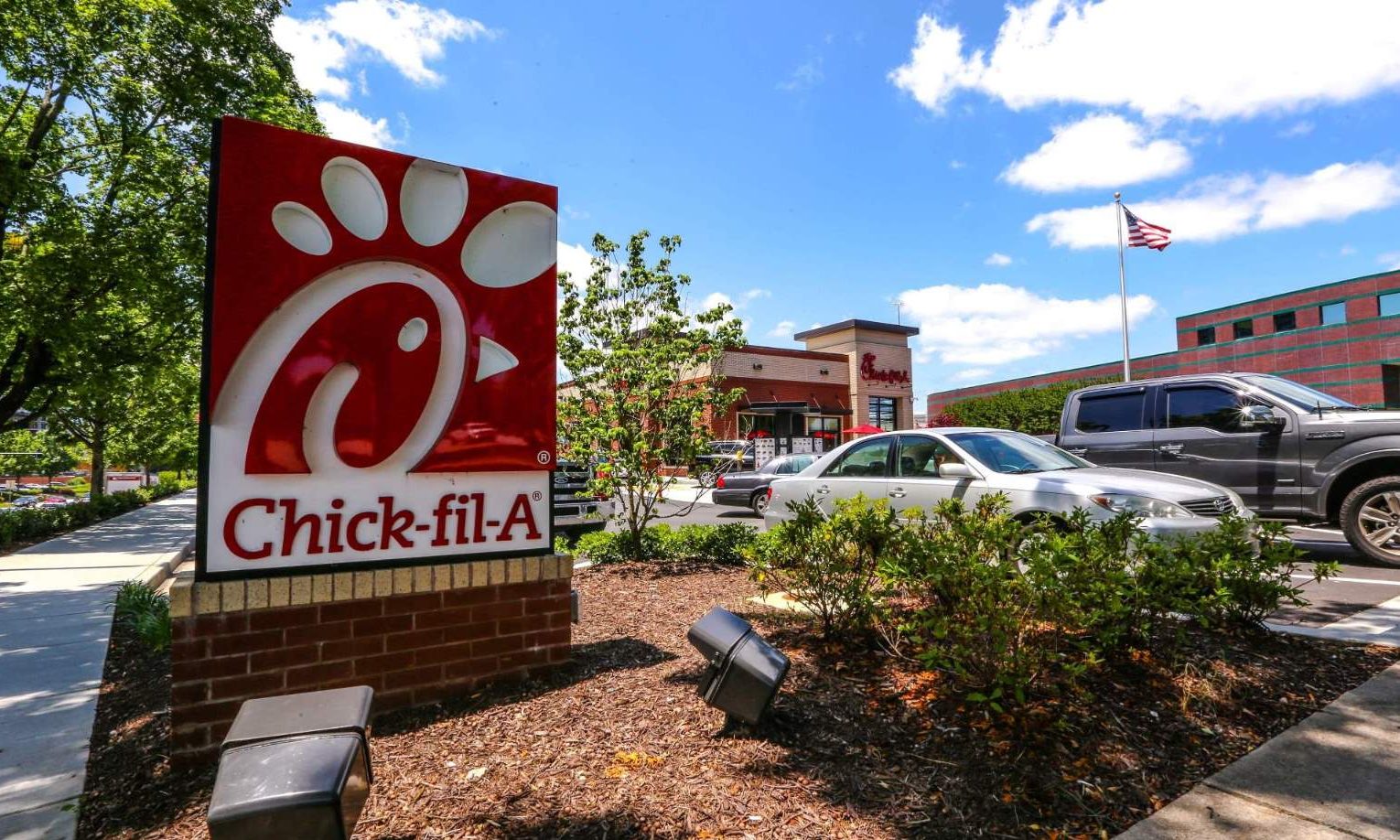 U.S. Senate candidates Tommy Tuberville and Roy Moore both took to social media to lament the decision by Chick-fil-A to no longer financially support Christian groups such as the Fellowship for Christian Athletes, the Salvation Army, and Focus on the Family.

The candidates said the corporation bowed to pressure from LGBTQ groups that are hostile to Judeo-Christian morality because of Christianity’s belief that homosexual relations are a sin and are a rebellion against the natural order planned by God.

“Isn’t it horrible when liberal activists ruin something good?” Tuberville said. “The Fellowship of Christian Athletes is not only a good organization, but it positively impacts our state in many ways. The FCA’s primary mission is to grow faith in young athletes. What a shame it is that our Christianity is under attack. 🙏Truett Cathy would not be pleased!”

Kayla Moore, Roy Moore’s wife and the President of the Foundation for Moral Law responded on social media to Crowe’s cartoon.

“Notice how the serpents come slithering out when you speak out against lgbtq and speak up for God?! 🙄…not intimidated! They really don’t know Judge Moore…😎 Judge Moore spoke yesterday on Yellowhammer radio, Jeff Poor show. Liberals really hate him because he doesn’t just talk the talk-he walks it.”

Judge Moore was suspended through the end of his term by the Alabama Court of the Judiciary because he refused to order Alabama Probate Judges to marry same-sex couples when he was Chief Justice of the Alabama Supreme Court.

The Church has taught that homosexual relations under any circumstances is committing a mortal sin. Even to think a lustful thought towards a member of the same gender has historically been viewed as sinful.

The eventual winner of the Republican primary will face incumbent Sen. Doug Jones (D) in the general election on November 3.