Monday, a federal judge sentenced a Moody man for being a felon in possession of a firearm and for aggravated identity theft. The sentence was announced by United States Attorney Jay E. Town and United States Secret Service Special Agent in Charge Patrick Davis.

United States District Judge Liles Burke sentenced Greg Alan McDonald, age 40, to 12 years in prison. McDonald pled guilty in July for being a felon in possession of a firearm and aggravated identity theft.

“Repeat offenders are a menace to society and will be brought to justice,” Town said. “The revolving door for McDonald is now locked tightly behind him and he will now spend time in a federal prison where there is no sanctuary for parole.”

“This case is a great example of how the U.S. Secret Service Financial Crimes Task Force works with multiple agencies to take criminals like Greg McDonald off the streets of Birmingham,” said Davis. “Greg McDonald eluded investigators for several days, but with the strong force multiplier of the task force members, a known credit card fraudster and counterfeiter was taken off the streets.”

McDonald was arrested on March 28, 2019, after the search of a hotel room occupied by McDonald revealed the presence of access device making equipment, heroin, methamphetamine, and fentanyl. When the officers who performing the search they also discovered a safe belonging to McDonald. The safe contained four firearms, along with identification documents belonging to other individuals. McDonald admitted guilt in his plea agreement.

McDonald was sentenced to the statutory maximum of 120 months based on his significant criminal history, followed by a two year sentence on the aggravated identity theft charge.

It is illegal for a person who has been convicted of a felony to possess firearms under federal law. 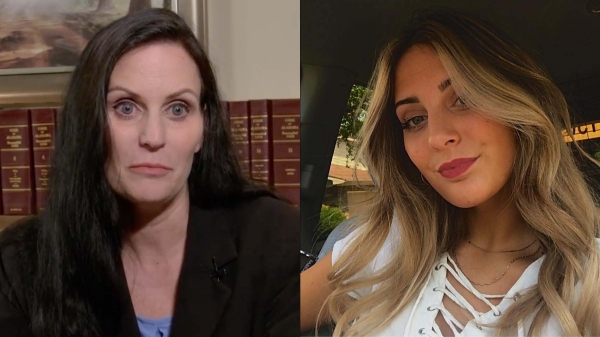