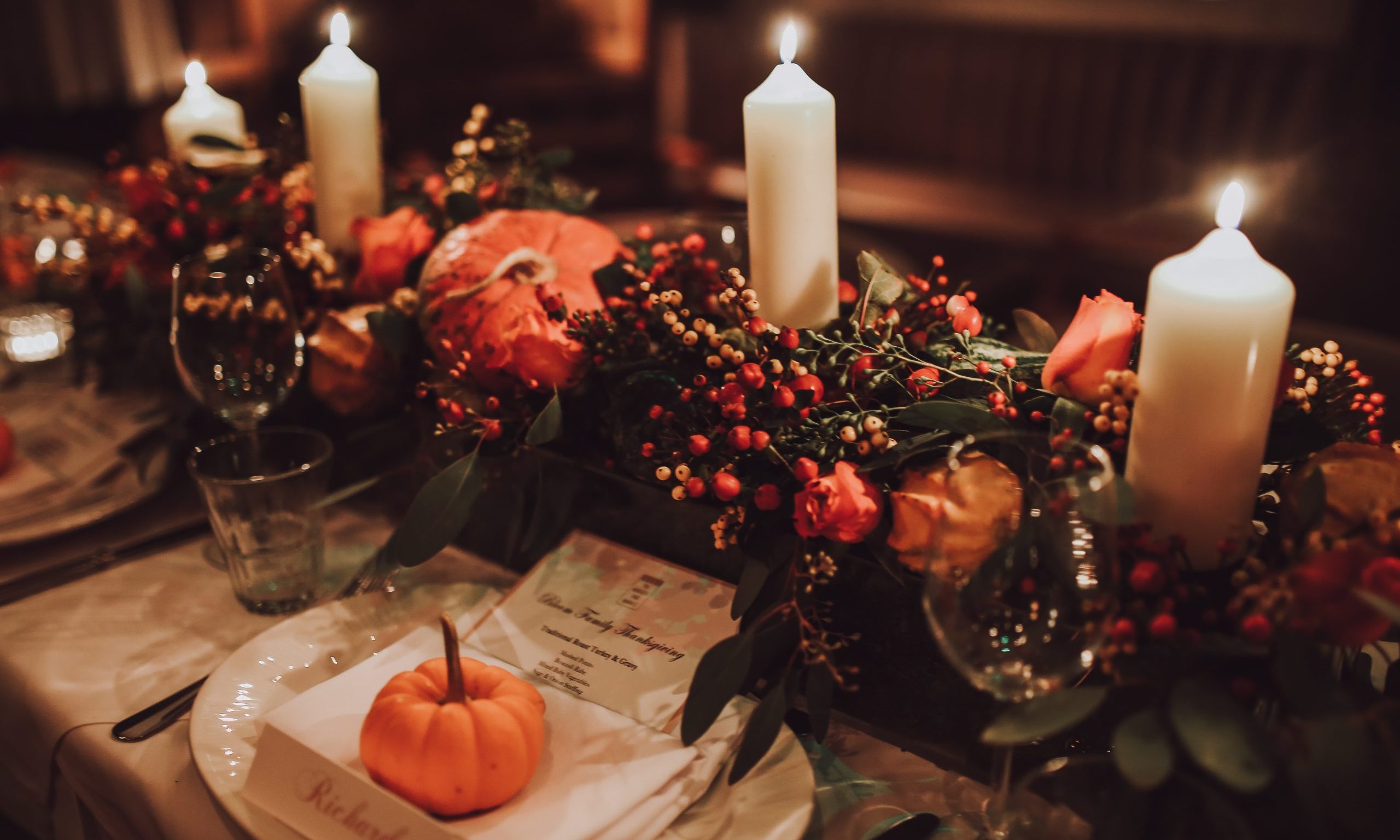 As we enter the giving season, it seems natural that we should take stock of where we are as a state.

Jobs are plentiful, state government is calm and steady, but there are still many needful things.

In Alabama, veterans, children and a vast number of other individuals suffer from the punishing effects of poverty.

Rational people can argue over the government’s role in addressing individual hardships, but what is difficult to defend is the idea of doing nothing.

More than 13,000 low-income veterans in Alabama and their adult family members do not have medical insurance, which means they do not have adequate healthcare.

The number of uninsured children in the state–once in decline–increased by 11,000 in the last two years, according to the latest statistics.

Those facts alone show the state is not doing all it can do.

“What then should we do?” is the question that has been asked through the ages when confronting widespread poverty.

When John the Baptist was asked this question, he said, “Whoever has two coats must share with anyone who has none; whoever has food must do likewise.”

John’s plan is noble and instructive, but is it enough?

Alabama gives hundreds of millions to incentivize business large and small; this is seen as a wise investment because it brings jobs.

Today, the state has jobs but often lacks a healthy, skilled workforce to fill the positions being offered.

Gov. Kay Ivey, in cooperation with the state’s business community, has allied to enhance workforce development. This is a good step forward.

But is there more to be done?

It doesn’t take a bleeding heart to care about human suffering, but to effect change requires a determined mind.

Most elected officials in Alabama proclaim their Christian faith as a means to convey their moral center and some even use it to express a God-given right to govern. If a faith-based code guides an individual, and if God did, in fact, call that person to public office as some profess, then is there not also a responsibility to lead with a sense of compassion and shared-responsibility?

Only a charlatan can claim to be God’s instrument and ignore the problems that confront the less fortunate.

But expanding Medicaid, eliminating taxes of groceries are pondered and quickly discarded by the state’s leaders because they are too hard.

Expanding Medicaid under provisions of the Affordable Care Act would effectively provide healthcare for the state’s low-income veterans while giving the state’s uninsured children a much-needed safety net.

But lawmakers say, “We can’t.”

The state can expand Medicaid and it can do away with an unfair system that taxes food, but lawmakers choose not to.

No child chose to be born poor, or raised in a family without enough food to eat. No veteran came home from service seeking a lesser life, and none of the state’s elderly should have to chose between food and medicine.

Perhaps the truest test of a state’s moral character is not how many politicians claim God as their moral guidepost, but how many act like his son.

As our state’s public officials gather around the dinner table to give thanks this week, there are many things that the state is doing right, but there is more to be done.

Let us all hope that those who lead the state will remember the needy veterans, children and elderly and ask, “What then should we do?” And then actually do something.