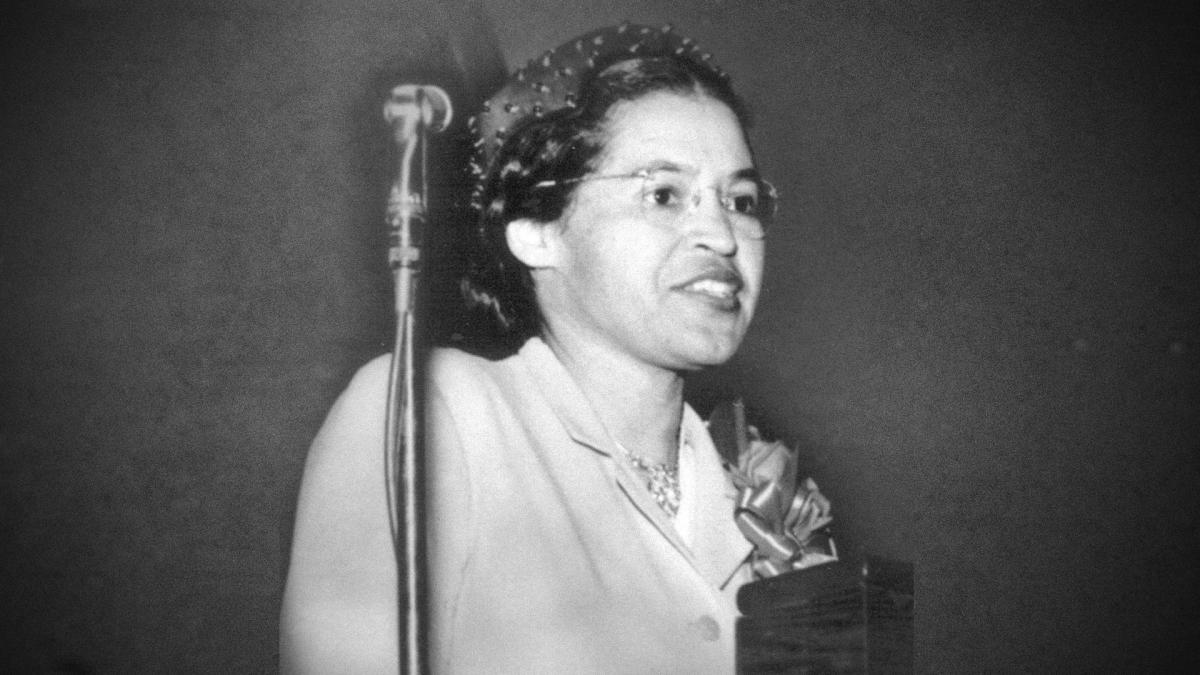 Along with the Rosa Parks memorial, the city will present two historic markers for Browder v. Gayle — the landmark case that ruled segregation on Montgomery buses unconstitutional. The civil rights memorials are a partnership between the City of Montgomery, Montgomery County, the Alabama Department of Tourism and the Montgomery Area Business Committee for the Arts.

Governor Ivey will be joined at the dedication by Montgomery Mayor Steven Reed, Montgomery County Commissioner Elton Dean, and other officials. The dedication will be Sunday, December 1, 2019 at 1:30 p.m. at the Montgomery Plaza (adjacent to Court Street Fountain).

On December 1, 1955 Rosa Parks, a Black 42-year-old seamstress refused to give up her seat to a White man as the law required. Parks was arrested for civil disobedience. The Montgomery NAACP reacted by declaring a boycott of the Montgomery Bus system. The boycott lasted 381 days, until finally the city was forced to capitulate. The boycott drew national and international attention to the Jim Crow laws in the South at the time and established the Reverend Dr. Martin Luther King Jr. as the head of the Civil Rights Movement. Eventually the U.S. Supreme Court ruled in Browder v. Gayle that segregation of public transit was unconstitutional. Parks could not find work following the events of 1955 and had to leave Alabama. Eventually, she worked for Congressman John Conyers (D-Michigan) for 20 years. She sometimes is credited as being, “The Mother of the Civil Rights Movement.” Rosa Parks died on October 24, 2005.