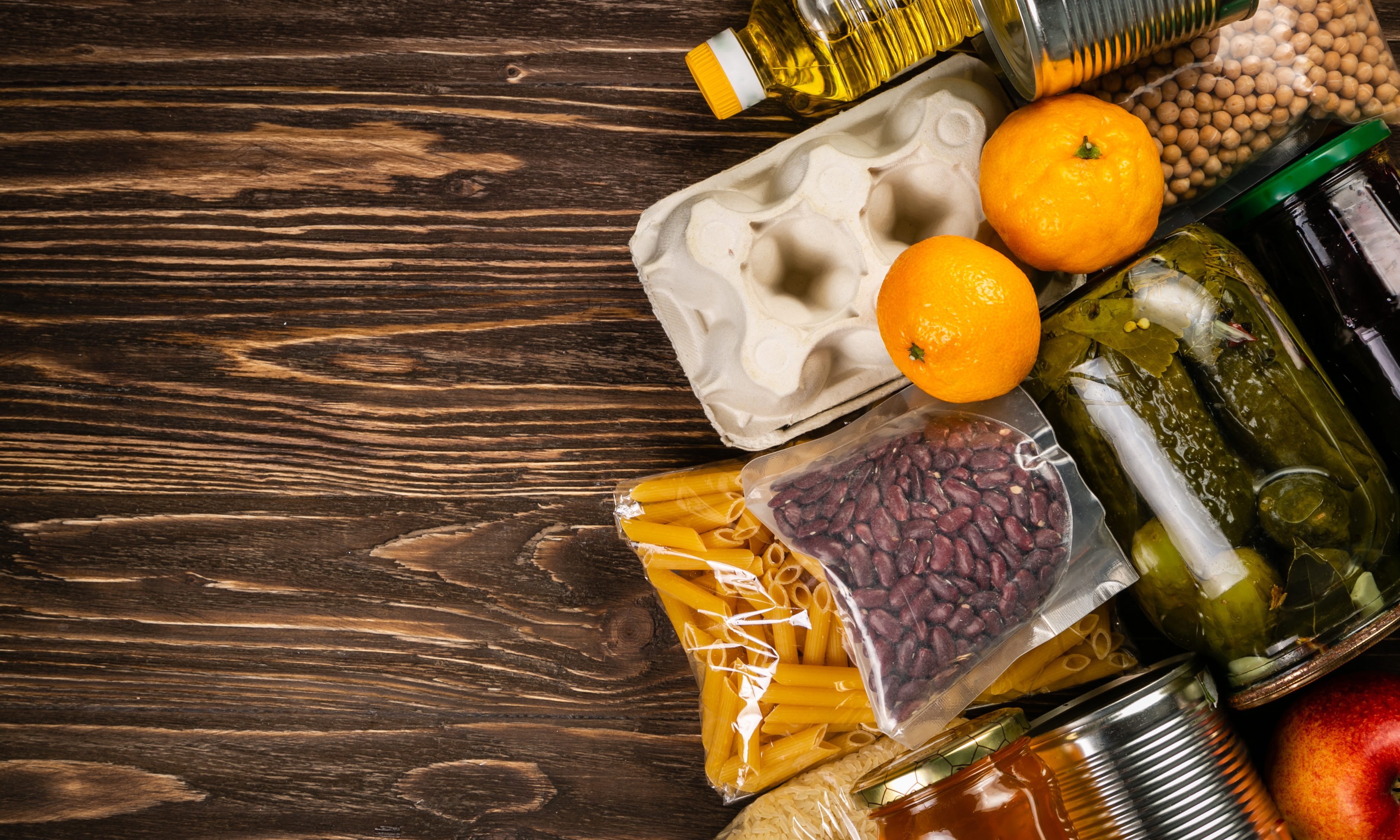 College students often can’t afford healthy meals, according to a study by the University of Alabama at Birmingham, and a $500,000 grant to UAB and nine other Alabama universities aims to ensure students eat healthier.

The grant was awarded to Auburn University’s Hunger Solutions Institute by the nonprofit Educational Credit Management Corporation, which oversees students loans for the U.S. government, according to a report by UAB News.

The funds will support Alabama Campus Coalition for Basic Needs, a coalition of 10 universities with the goal of ensuring students have access to healthy foods.

Rochelle Smith, director of Residence Life at Jacksonville State University, one of the 10 schools selected for the grant award, told APR on Wednesday that the university doesn’t want food insecurity to negatively impact the academic success of any student.

“I believe that people are beginning to recognize that food insecurity is becoming more prevalent at Universities.  I’m glad that we were given this opportunity to be apart of the Alabama Campus Coalition,” Smith said.

Each of the 10 universities will form, if they haven’t already, individual campus coalitions during the 2019-2020 academic year, which will assess problems of food insecurity and access to healthy foods on campuses. From that research universities can build programs to be implemented the next summer.

Smith said JSU has an existing coalition that developed JSU’s food pantry. Additional members will be added to assist with the Basic Needs Coalition, she said.

Amy Hutson Chatham, director in the Office of Service Learning and Undergraduate Research at UAB, told UAB News that the university is excited to have the opportunity to create a campus-specific project to address the needs of UAB students.

“At UAB, we have worked extensively to understand food insecurity on our campus,” Chatham told UAB News.  “Those efforts began in earnest in 2017 with a service learning-designated public health course that surveyed 930 students to assess campus food security. This pilot study revealed that 34 percent of respondents could not afford to eat healthy meals.”

Jonathan Adams, UAB’s director of Student Conduct and Outreach within the Division of Student Affairs, told UAB News that the university strives to remove barriers such as food and basic needs insecurity so that students can meet their goals.

“With the creation of the UAB Coalition for Basic Needs, we hope to utilize the expertise of campus stakeholders to better understand the barriers our students face so that we can develop and implement intentional, high-impact strategies to promote student success,” Adams said.

Smith said being apart of the Alabama Campus Coalition has already been beneficial for JSU.

“Meeting with other institutions in the state and sharing ideas and successful measures has benefited greatly. The coalition will help us succeed in the goal of making sure we can assist with basic needs so that our students focus on what matters and that’s their academic success,” Smith said.