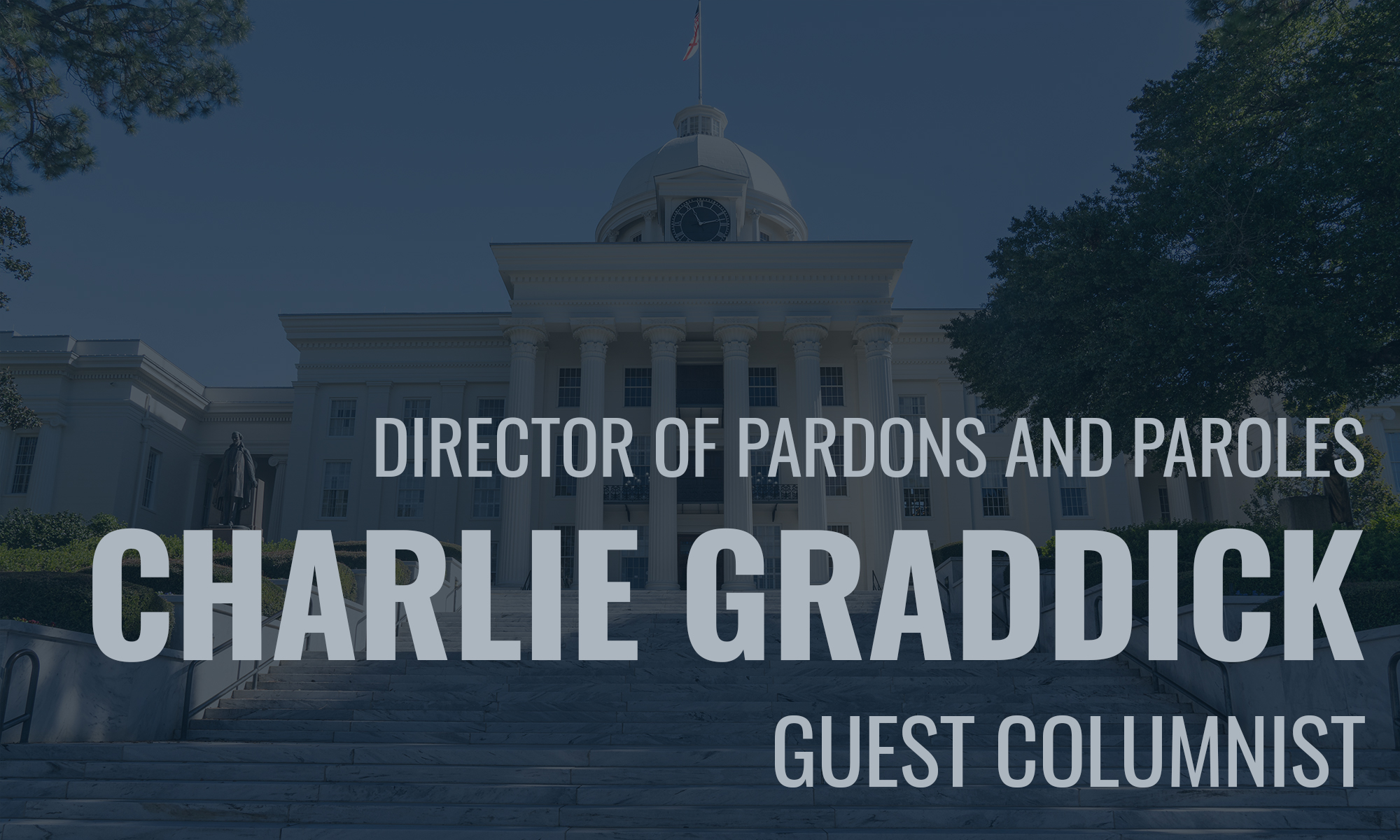 The Alabama Board of Pardons and Paroles’ decision-making regarding whether to grant or deny paroles is as a detached, independent objective group, akin to a judicial body. The Director has absolutely no role in the Board’s deliberations or rulings, and at no time influences or interferes with their voting functions The Board uses the law, the rules, their experience and common sense and evaluates each case on its own merit.

Having been a presiding judge for many years, because a judicious-type decision may be made quickly, in no way implies it wasn’t given the attention it deserved or needed. From my experience, it tells me the decision was an obvious one. Inmates go before the board because the law and rules require it, not because I or someone else makes that determination.

The Bureau’s role is to support the board by setting the dockets of all those eligible for parole at their earliest time. We also provide the Board with all the available information and facts so they can make the very best and informed decision possible on each case. In addition to what the Bureau provides the Board, board members also hear from all interested parties from all sides in person at the hearing and are given any written comments prior thereto from those interested.

The law is clear, and the Bureau and the Board will strictly follow it. Alabama law says, the Attorney General has said, the Governor has made it crystal clear, and I agree, the Bureau of Pardons and Paroles’ primary responsibility to the citizens of our State is PUBLIC SAFETY. It is not the Board’s duty, role, or responsibility by law or otherwise, nor the Director’s, to alleviate prison overcrowding.

The Department of Corrections and legislators should address any issue of prison overcrowding — not the Parole Board.

Regarding open communication with the public about the decisions of the Board; I am dismayed to think anyone would object to us being as transparent as allowed by law. We, as a Bureau, in addition to our statutory and administrative duties, should inform the public of who is appearing, what cases are reviewed, and what decisions are made at Board hearings. The public facts are a matter of public record. Why would communicating that information to our citizens concern anyone?

How I may feel about a parole case one way or the other or my opinions have not nor will they ever be communicated or given the Board on any case. Yes, I am aware they likely know I am a believer that violent criminals should be closely examined to assure public safety if they are charged with determining if that individual can return as a responsible society member and not harm others in any way. There’s nothing wrong with encouraging the use of common sense. And to those who believe parole is an inmate’s right – they are just wrong.

The Bureau performs its critical support role but has discontinued making any recommendations either for or against parole. That’s neither the Bureau’s duty nor role by law and now also not by policy since September 1st.

Some seem to simply believe we shouldn’t have prisons or that we should be lenient to those who hurt or kill others or rape and pillage. I disagree, as do the vast majority of law-abiding, peaceful Alabamians.

Not one of us committed the crime or crimes for which an inmate was convicted, either by a plea of guilty or by a jury of our citizens finding beyond a reasonable doubt his or her guilt. It was a very poor decision to violate the law by that inmate. A judge uses great care in his/her sentence. The facts are thoroughly considered, the individual’s history, the gravity of the crime and the judge’s years of experience were all used in the decision to sentence the criminal to a specific number of years.

It is the Parole Board’s responsibility, using legal guidelines, to determine if that inmate has earned a chance, under the law, to not serve the entirety of the judge’s sentence.  We are following the law and we are being as transparent as the law allows. If that is concerning or upsetting to a few, then so be it. The Governor requested and charged me to fix the Bureau where needed and do it by the law. I am and I will.

Judge Charlie Graddick is the director of the Alabama Bureau of Pardons and Paroles.

Advertisement. Scroll to continue reading.
In this article:ADOC, Alabama Board of Pardons and Paroles, legislature, parole board, prison overcrowding