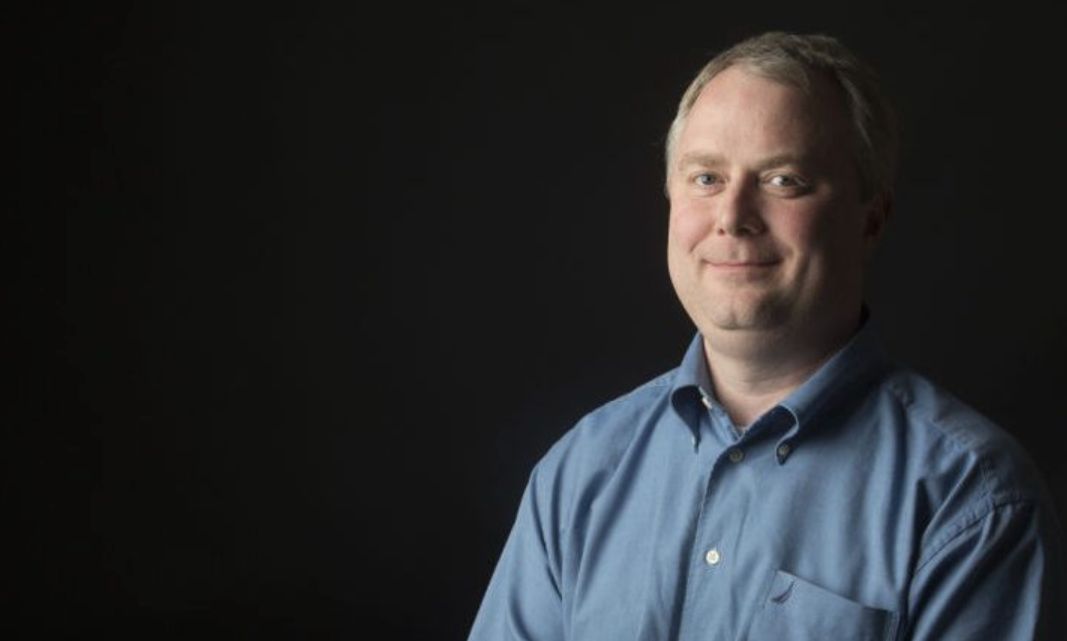 Sunday, the Alabama Republican Party candidate committee barred Thomas Sick of D.C. Casson from running as a Republican in the 2020 Republican primary.

“The Alabama GOP decided that I can not be on the ballot…and Shock they will not give back the $3480 filing fee,” Casson said on social media. “Sad day for a party that should believe in smaller more efficient government, rule of law, and term limits. SickofDC will continue stay tuned!!!”

Casson had qualified to run for Congress in Alabama’s Third Congressional Districting, challenging popular incumbent Mike Rogers (R-Saks). Rogers is seeking his tenth term in the U.S. House of Representatives.

The Alabama Political Party contacted the Alabama Republican Party Sunday night for comment and more information about this and other challenges that were underway. A party spokesperson said that the committee was still in executive session and no statement would be released until Monday morning.

Veteran political strategist Chris Brown challenged Casson’s qualifications to run as a Republican as well as several other people.

Sunday’s hearing Republican headquarters on Sunday, December 8 was to decide whether Casson would be allowed on the Alabama Republican Party ballot. Casson was informed of the challenge hearing just a week earlier.

“I am saddened that this could not be worked out without a hearing, but I look forward to speaking to the Candidate Committee of the GOP,” Casson said then. “As anyone can see, there are factual errors in the challenge itself. I never declared candidacy in 2019 as an independent.”

“In 2018, I did attempt to secure ballot access, but was unable to attain the high bar that had been set by the Alabama Legislature,” Casson said. “I will gladly explain to the committee why I attempted ballot access outside the party process in 2018. I’m hopeful that they will see that it was a hard decision, made out of love for our shared principles – not simply due to politics.”

Casson ran against Rogers in the 2016 Republican primary and received 25 percent of the vote.

Casson could seek general election ballot access by running as an independent or minor party candidate; but that would mean getting thousands of people to sign ballot access petitions. Casson’s effort to do that in 2018 is why he was denied Republican ballot access in 2020.

Both of the Republicans who are challenging Donald J. Trump on the March Republican Primary reportedly faced ballot access challenges.

Rogers has no Republican primary opponent.

Ivey campaign welcomes James, Blanchard to governor’s race with a not so subtle challenge

"Other candidates are welcome to contrast their promises with the governor's record if they'd like to try," the campaign said.