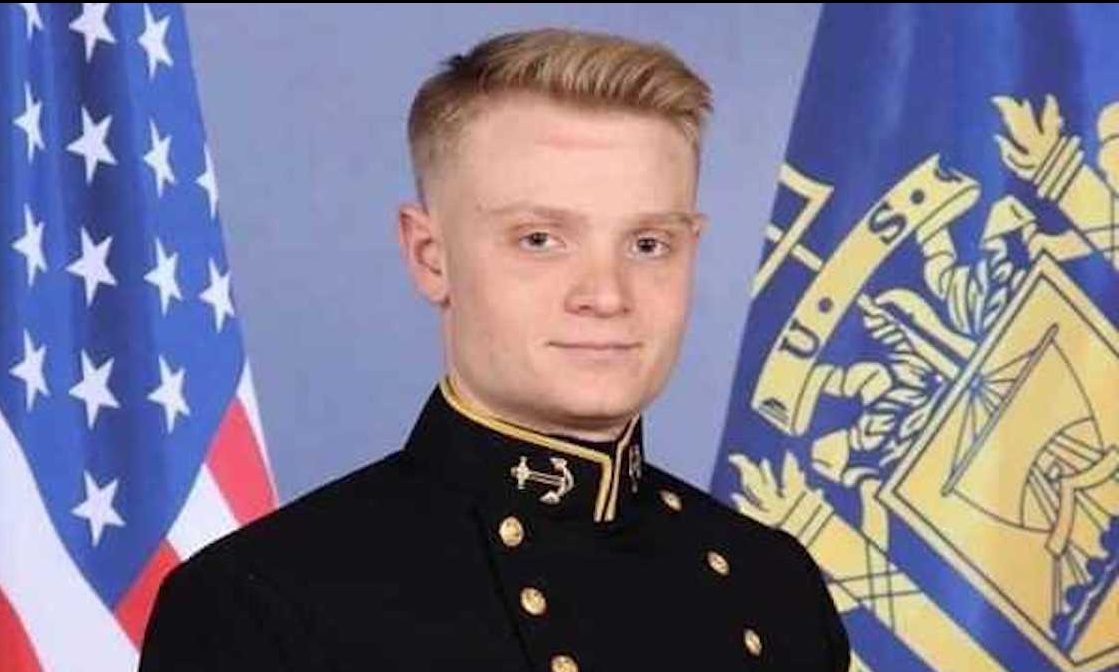 Friday, an Alabama sailor was among the dead in the Pensacola Naval Air Station shooting that left three killed. Among the dead was an Alabamian. Alabama leaders mourned the untimely passing of 23-year old Navy Ensign Joshua Kaleb Watson. The shooter was also killed by first responders.

Ensign Watson was shot five times. Despite being mortally wounded, Watson went and found first responders and gave them a detailed description of the assailant as well as his location before succumbing from his wounds. Watson is being credited with the saving of several lives.

“Our state and our nation will forever remember Kaleb Watson as a hero,” Alabama Governor Kay Ivey (R) said. “Even after being shot multiple times, he mustered up the strength to direct first responders to the assailant at the Pensacola Naval Air Station. This young man had a full life ahead of him, one with dreams and a promising military career. He made the ultimate sacrifice for his country, and we will never forget. My prayers remain with his family and loved ones, as well as the many men and women serving in our military here and abroad.”

“Ensign Watson encompassed the very best that Alabama has to offer, and he represented his state proudly to the nation he sought to serve,” Speaker of the House Mac McCutcheon, R-Monrovia, said in a statement. “All Alabamians are proud to say that Joshua Watson lived his life as a patriot, and he died as a hero.”

Speaker McCutcheon said that the Alabama House will formally recognize his heroism and his military service when they convene the regular session in February.

“On behalf of the membership of the House of Representatives, I extend our prayers of consolation to his family, his friends, and those with whom he served.” McCutcheon concluded.

Former Chief Justice and Senate candidate Roy Moore (R) said, “The passing of Joshua Watson, a graduate of the US Naval Academy is perfectly described in the Alma Mater of WestPoint:

And When our Work is done
Our Course on earth is run
May it be said, ‘Well done’
Be Thou at peace.

Joshua died a hero serving our Country,” Moore concluded, “He rests in the hands of God.”

Judge Roy Moore is a graduate of the United States Military Academy at WestPoint, class of 1969.

Former Attorney General and Senate candidate Jeff Sessions said, “Military Service is dangerous and every soldier, sailor, and airman knows the risks involved in combat to defend and protect the interests of the United States and her people. But those risks should NEVER include being murdered in a classroom on a U.S. Naval base by an Islamic terrorist, a terrorist who is a guest in our country and is receiving training from U.S. military personnel.”

“Three of our finest, including one of our own from right here in Alabama, have been lost,” AG Sessions added. “There is no excuse for this, and it must never happen again. At this time, the Department of Defense should consider suspending the training of all Saudi military personnel, and review the clearly insufficient vetting processes currently in place.”

Congressman Bradley Byrne, R-Montrose, said, “A true hero who paid the ultimate sacrifice. Prayers of strength and comfort for his family!”

“Joshua Kaleb Watson saved countless lives today with his own,” wrote his brother, Adam Watson. “After being shot multiple times he made it outside and told the first response team where the shooter was and those details were invaluable.”

“He died a hero and we are beyond proud but there is a hole in our hearts that can never be filled,” Adam Watson said.

His father, Benjamin Watson, told reporters that Kaleb, was the officer on deck at the time of the shooting.

“Heavily wounded, he made his way out to flag down first responders and gave an accurate description of the shooter,” Benjamin Watson said. “He died serving his country.”
Benjamin Watson said that his son wanted to become a Navy pilot and reported to Pensacola for flight training the week of Veterans Day.

The shooter was a Saudi national who was at Pensacola Air Station for light training. The shooter reportedly clashed with flight instructors.

The FBI is investigating the shooting as an act of terrorism.

Original reporting by the Pensacola News Journal contributed to this report.