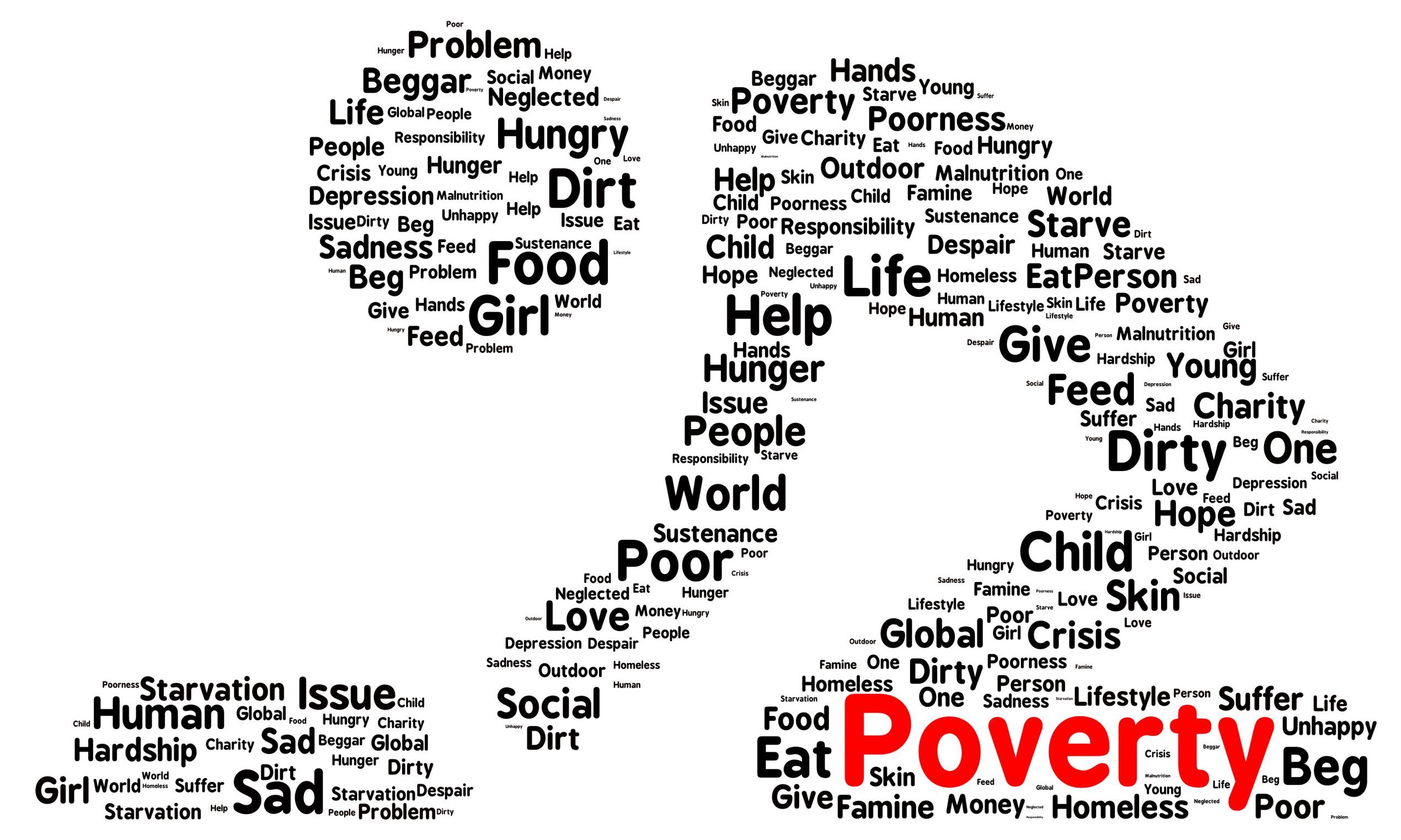 Nearly 13 million children in the United States live in families with incomes below the federal poverty line. The Census Bureau poverty threshold in 2018, for a family of three with one child under 18 years old, was $20,212.

A study by 24/7 Wall St., which reviewed data from the U.S. Census Bureau’s 2018 American Community Survey, found that Alabama is home to 255,186 children living in poverty.

Even with record unemployment, poverty and social inequities plague large portions of the state’s inhabitants.

According to 24/7 Wall St.’s analysis of Alabama:

Adult achievement is related to childhood poverty, according to research by Urban.org. “Children who are poor are less likely to achieve important adult milestones, such as graduating from high school and enrolling in and completing college than children who are never poor. For example, although more than 9 in 10 never-poor children (92.7 percent) complete high school, only 3 in 4 ever-poor children (77.9 percent) do so.”

With an overall social justice rating of 49.

Social justice according to the JustSouth Index is defined by Catholic social teaching, which holds, “Justice…is not a simple human convention, because as Saint John Paul II stated, ‘what is ‘just’ is not first determined by the law, but by the profound identity of the human being.” It further states, “Every person’s right to human dignity is derived from their creation in the image of God; therefore, social, political, and economic aspects of society must serve to protect and promote the inherent dignity of individuals.”

First in the largest white-minority wage gap in the U.S.

Third in the highest percentage of foreign-born disconnected youth in the U.S.

The fifth largest gap in health insurance coverage between native and foreign-born residents in the U.S and fifth lowest average income among low-income households.

“Our goal is to help citizens and policy-makers, business and labor, church and community leaders— all of us—know more about our social realities and the lives of our most vulnerable neighbors,” writes Fr. Fred Kammer in his introduction to the JustSouth Index. “With enhanced awareness should come action to promote the common good in our communities, states, and nation.”

According to the study, “A just society is one that fosters the common good,” and the “JustSouth Index is part of a growing movement among social scientists to better understand and illustrate complex human and societal challenges through the analysis of concrete indicators.”

The Gulf South states of Alabama, Florida, Louisiana, Mississippi and Texas for the third consecutive year rank at the bottom of the Index.

The Index focuses on two major public policies: Minimum wage and Medicaid expansion, which the study concluded has a “real impact on the economic and social conditions of the states and their citizens.”

Hawaii came in first in the Index, followed in the top 10 by Vermont, New Hampshire, Montana, Virginia, Washington, Minnesota, Maine, Massachusetts and Maryland.

Of the ten highest-ranked states overall, all expanded Medicaid, also among the top ten states, only two had a $7.25 minimum wage–the federally established floor. Seven of the top ten had a minimum wage of $9 or more.

In contrast, the six states in the bottom ten of the Index didn’t expand Medicaid or raised the minimum wage above $7.50/hour; this includes Alabama, Texas and Mississippi.

In the Tenth Anniversary Edition of Economic Justice for All the National Conference of Catholic Bishops stated, “We can best measure our life together by how the poor and the vulnerable are treated.”

Both studies paint a bleak reality for many living in Alabama; lawmakers who ignore these hard facts condemn the state to remain near or at the bottom in every measurable metric of success.