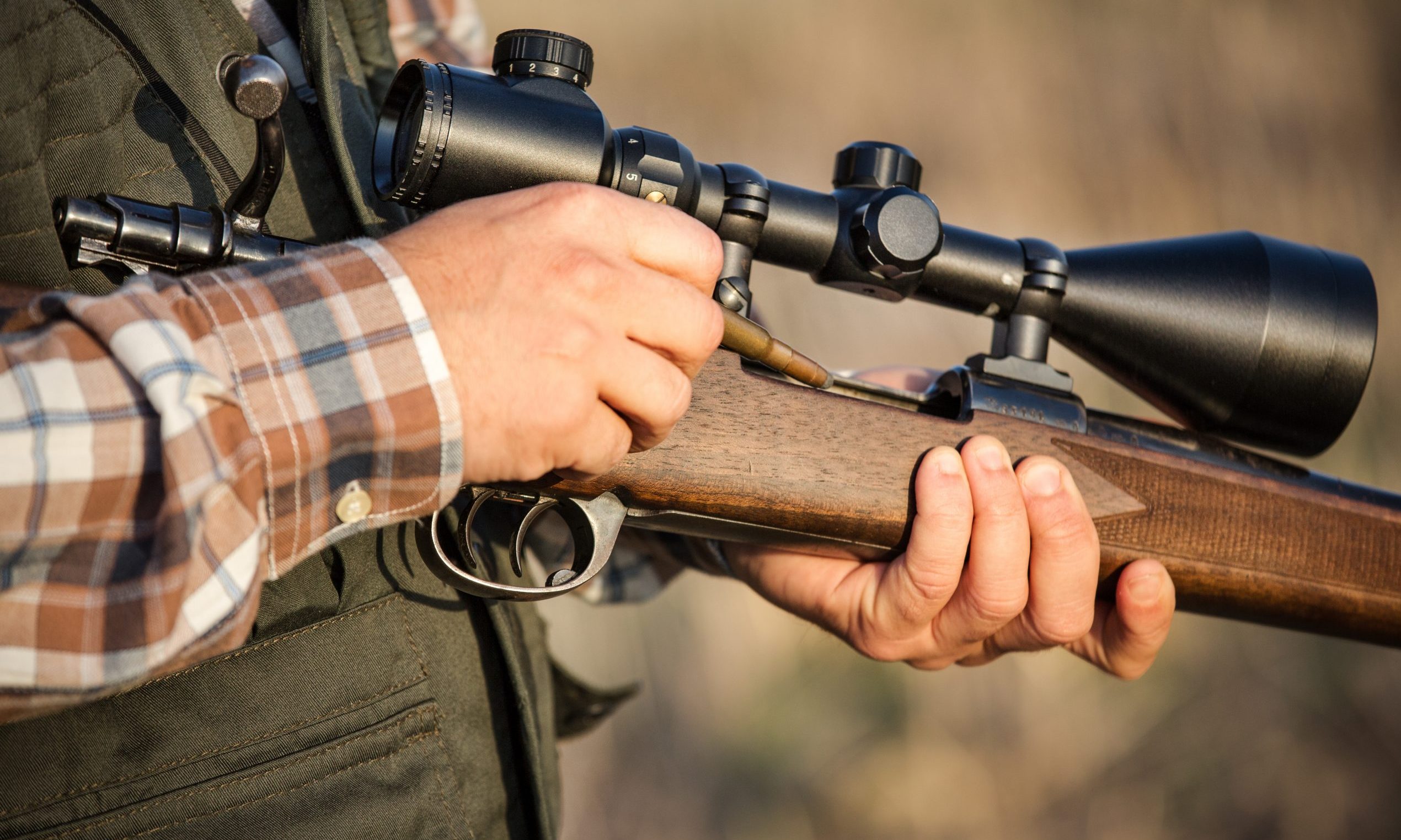 BWWB officials cited a growing deer and wild hog problem as the justification for the decision to contract with Peeples for $20,000 a year.

Some residents in the community have cited concerns about safety. Peeples has said that he and is hunters will not hunt within a one hundred foot buffer zone between the Waterworks property and neighboring property owners.

Some citizens have expressed their concerns if Peeples has the proper knowledge and skills set to humanely reduce the wild animal population.

Some hunters have suggested that if the BWWB was going to lease the public utility’s property out for hunting, why not do it as a Wildlife Management Area with the State of Alabama instead of a private club,

The state of Alabama’s Department of Conservation and Natural Resources provides hunters in the state with 35 Wildlife Management Areas where the public may hunt; and the wildlife resources are managed by state game managers, who guard against overharvesting.

Residents of Liberty Park have complained about the wild hog population for over a decade.

Whitetail deer are a frequent sight along Highway 119 and accidents between motorists and deer on the increasingly busy highway are not uncommon. Over the last three decades, more and more homes have been built in the valley and hills to the south of Birmingham. As this forest and grazing land has been developed it has brought the animals into competition with homeowners. The deer and hogs live on the remaining wilderness acres, such as the acreage which the BWWB maintains around Lake Purdy to protect the watershed feeding Birmingham areas primary water reservoir. The animals, especially during winter when food resources become scarce, then venture into yards to feast on the green lawns and planted ornamental plants.

Hog management is especially troublesome as feral hogs are an introduced invasive species so have no natural predators in North America.

Whitetail deer are native to Alabama, but their population was almost exterminated, like Alabama’s bison and elk. By the early 20th century only a few hundred remained, most in and around Marengo county. The state of Alabama, at great effort, working with private landowners and hunters across the state spent over 60 years restocking the state with deer.

Today the state is home to an estimated 1.75 million deer. The return of deer, who were rarely seen in most counties in Alabama during the 1930s, to the state is one of the greatest wildlife management success stories in history; but their natural predators, the southern red wolf, the black bear, the grizzly bear, and the now extinct eastern cougar were not restored along with the deer, though coyotes (not a species native to Alabama) have colonized the state in large numbers. Black bear numbers are rising in the state, but restoring them to a suburban area like the Birmingham Waterworks problem would be highly problematic given the rising human population in the area. Hunters are by far, the largest predators of both deer and especially hogs in Alabama; but the decline in the number of Alabama hunters has made that much more problematic in a state that is now over 70 percent wooded – most of the state was open in field in the 1930s.