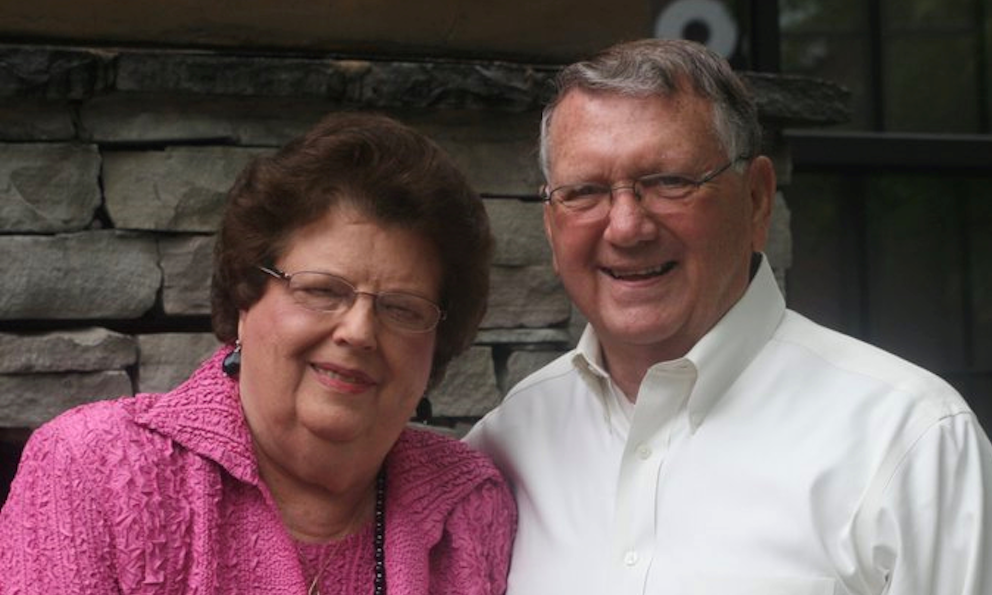 “Yesterday we lost the Jones family patriarch,” Sen. Jones announced on social media. “My dad, Gordon Jones, died as my mom, his wife of 70 years, held his hand. He was of impeccable character, devoted to family, friends & faith who treated all with dignity and respect. He was my hero and I will miss him tremendously.”

Gordon Jones Sr. retired in 2011 after 62 years of working at the Fairfield Works at age 80.

He began working for U.S. Steel on April 1, 1950, in one of the company’s nearby mines. He officially retired from U.S. Steel as a maintenance supervisor in 1982, but continued working at the Fairfield Works over the next three decades as office manager at its tubular operations plant for Foerster Instruments, a German company that maintains the pipe mill equipment there.

“I’ve been blessed to work with some wonderful people,” Jones said when he retired. “I’ve been working since I was 14 years old and always enjoyed it.”

Gordon Jones grew up in Birmingham’s Wylam community. His father was a coal miner. Gordon was the youngest of five children.

At age 17 in 1948, he enlisted in the Navy, where he spent two years including service in Alaska with a Navy Air Patrol Squadron.

Gordon Jones stayed at the tin mill as a union representative until 1967, when he was promoted to a salaried position as supervisor of electronic maintenance. He retired from U.S. Steel in that position at age 51, then continuing to work at the plant for Foerster Instruments.

“My dad was the hardest working person I know and my biggest role model.” Jones said of his father in 2018. “I’m proud to follow in his path of service to others.”

Original reporting by the Alabama Media Group contributed to this report. 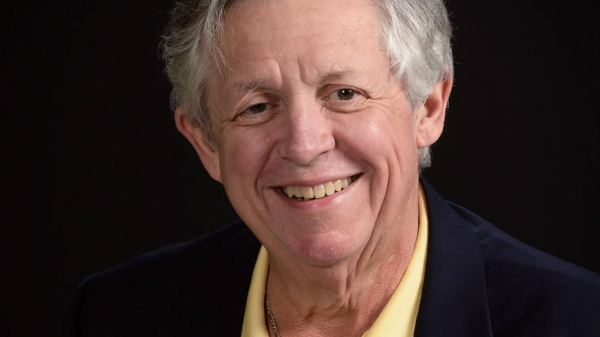 Funeral arrangements have not yet been announced. Wheeler was first elected to the state House in 2018.