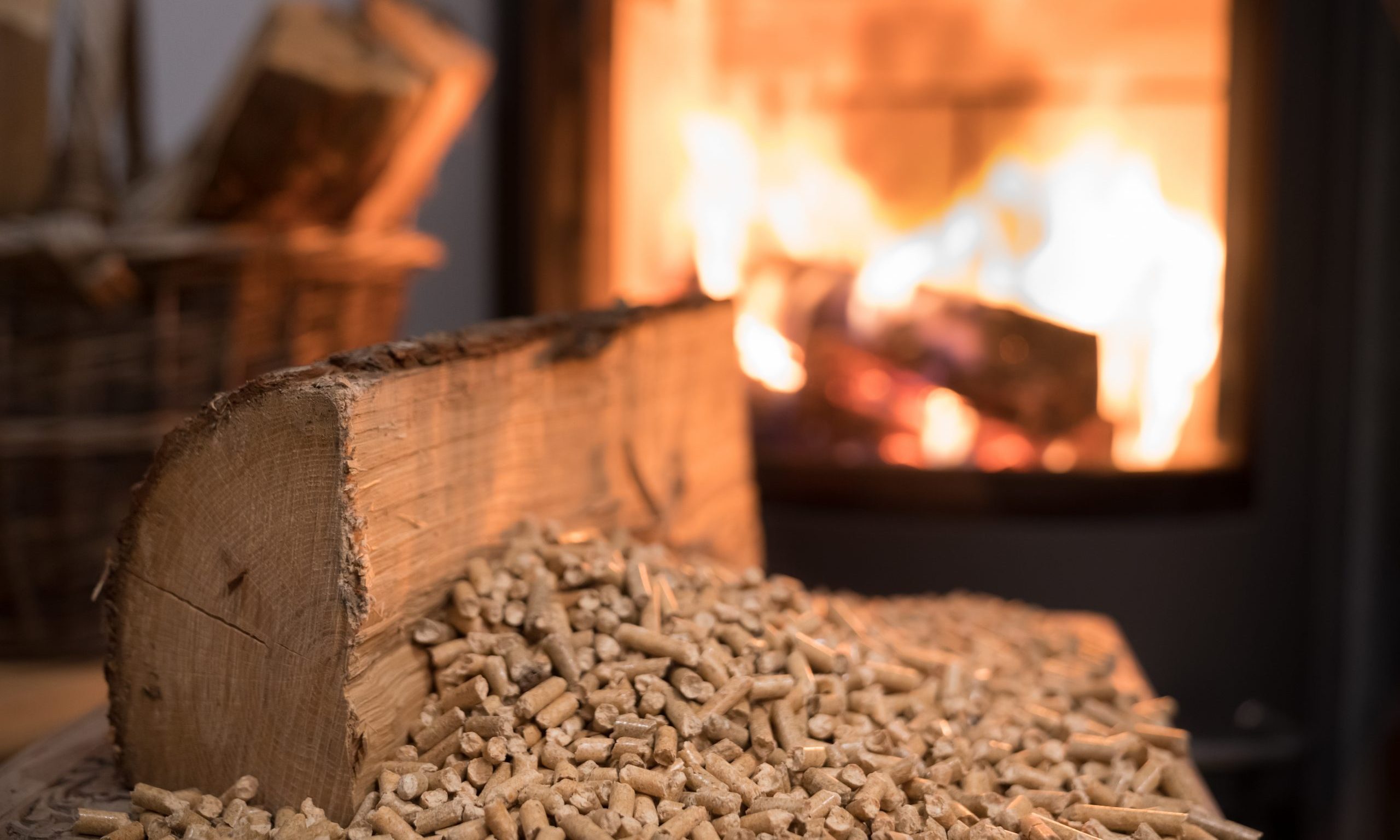 Friday, it was announced that a $100 million wood pellet factory will be built in Demopolis.

The plant will be located on the Tombigbee River so that the pellets can be loaded into barges and shipped to the state Port of Mobile for export.

The plant is set to start production during the first half of 2021.

Wood pellets are mainly used as a fuel for heating sources in Europe.

Economic developer Dr. Nicole Jones told the Alabama Political Reporter, “Forestry and Paper Products is one of the state of Alabama’s dominant industries. Alabama has the second largest timberland base in the nation and is ranked seventh for lumber production.”

Demopolis is a growing hub for the timber industry in Alabama.

In 2017 Two Rivers Lumber announced plans to build a new sawmill where the Black Warrior River junctions with the Tombigbee there to produce all sizes of Southern Yellow Pine dimensional lumber and market it throughout the United States.

“Pinnacle Renewable Energy Inc. is one of the world’s leading manufacturers and distributors of industrial wood pellets, which are used by large-scale thermal power generators as a more environmentally-friendly alternative to produce reliable baseload renewable power,” Dr. Jones said. “The Westervelt Company, known for its environmental stewardship, has been in our state for 135 years, a presence that highlights their important role as Alabama continues to lead in the Forestry Products industry.”

“The partnership between Tuscaloosa-based Westervelt and Canadian Pinnacle Renewable Energy will bring tremendous economic benefits to Marengo County and the state of Alabama,” Jones concluded.

A wood pellet plant is also under construction in Sumter County.