At this time last year, I predicted that the upcoming year with a Democrat majority in the House would be much different. While most activity in the House centered around efforts to impeach our President, I did not let that stop me from fighting for you and our state.

One of our most significant victories this year for Alabama was reforming the Medicare wage index formula. For three decades, hospitals in rural states like Alabama have been underpaid in Medicare reimbursements. Upon taking office, I began fighting for a fix.

With the election of President Trump, I found that we had an administration willing to listen and work with us, and as a result, Alabama’s hospitals have begun receiving significantly higher Medicare reimbursements. In the past, these dollars were siphoned off towards high population areas like New York and Los Angeles at an unfair rate.

I was also proud to lead the Trump Administration’s school choice bill in the House, the Education Freedom Scholarship and Opportunity Act. Education Secretary Betsy DeVos asked me and Senator Ted Cruz to be their champions in Congress for this Trump policy priority, and support continues growing for our bill.

It was an honor to join President Trump several weeks ago in an education roundtable at the White House and to advocate for providing options for students locked into failing schools.

As a member of the Armed Services Committee, I’m proud of my record advocating for a strong national defense. This year Congress passed an important National Defense Authorization Act that enables us to rebuild our military readiness after years of stagnation in the Obama administration.

The bill allows for continued counter drug enforcement at our border, accelerates programs to counter Chinese and Russian aggression, and authorizes important bipartisan nuclear modernization programs. It also gives our troops the largest pay raise in a decade, repeals the widow’s tax, and establishes the Space Force.

Sadly, our Second Amendment rights are under assault like no time in our history. I was proud to lead 120 of my colleagues in filing a brief before the Supreme Court in support of protecting these fundamental American rights.

The case, N.Y. State Rifle & Pistol Association Inc. v. City of New York, will determine if New York’s ban on transporting a handgun to a home or shooting range outside city limits is constitutional. Our Constitution is clear that the right to bear arms shall not be infringed, and I am glad to have had so much support from my colleagues in taking a stand against these radical efforts to take away our gun rights.

Finally, just weeks ago, the House passed President Trump’s USMCA trade deal to replace NAFTA. Our state stands to benefit significantly, particularly our automobile manufacturing and agriculture sectors as well as steel, energy and high-tech. The USMCA is projected to create 176,000 new American jobs and raise our GDP by $68.2 billion. We will reap benefits from this deal for years to come.

Of course, I continued holding constituent town halls throughout Southwest Alabama, and I have now held over 125 since taking office. Your input is important to me, and I appreciate everyone who has participated over the years. We have a great state full of amazing people, and I am glad to be among the leaders in Congress in the number of town halls held.

Thank you for allowing me to represent you in Congress. I will continue fighting for you in 2020. 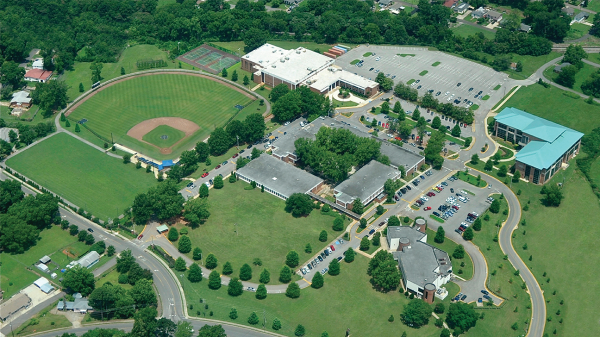