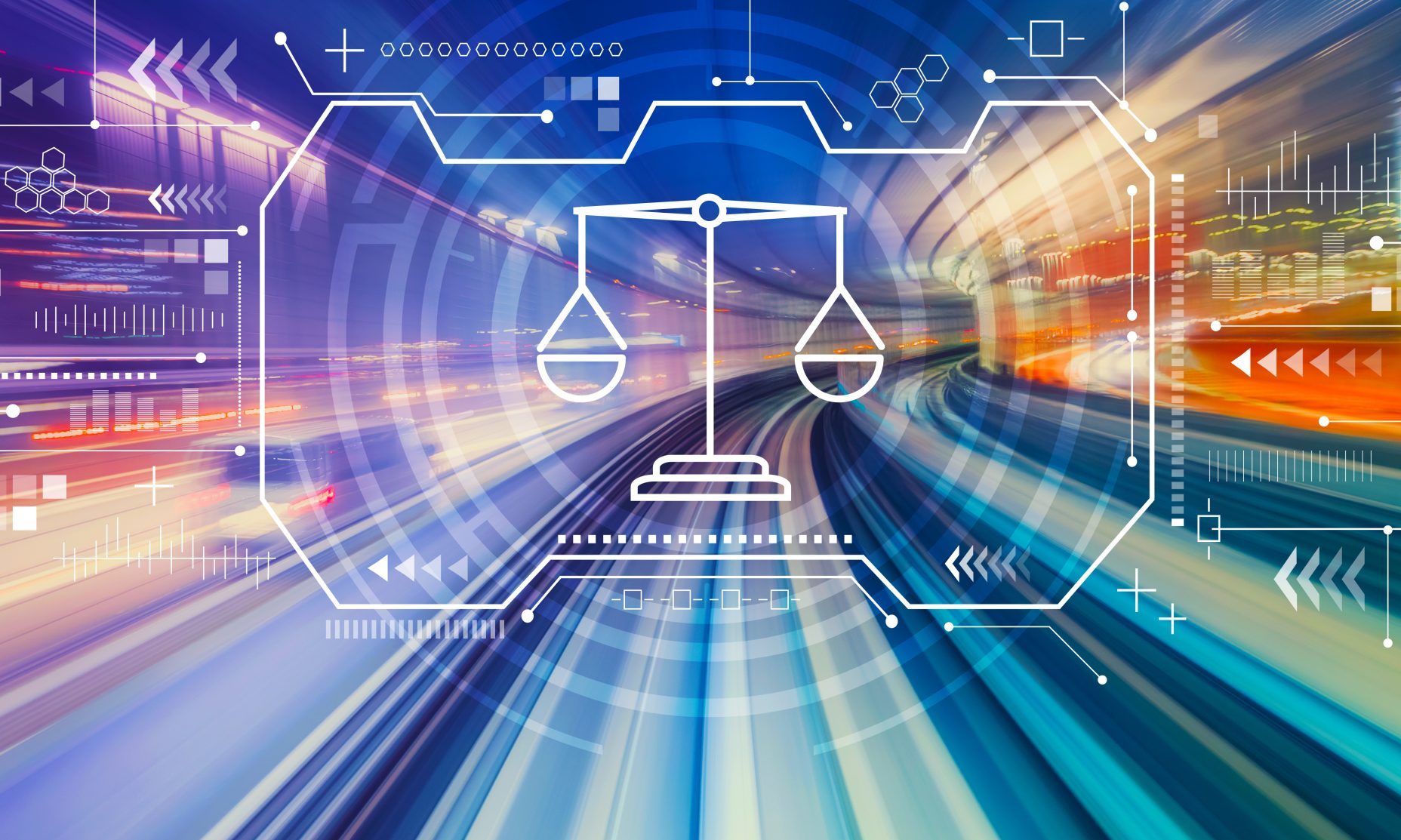 Thousands in taxpayer money will go to hiring outside legal counsel to advise various committees of the state legislature during the upcoming 2020 Legislative Session.

Alyce Spruell of the Tuscaloosa-based law firm Rosen Harwood will receive $10,500. Spruell, according to her bio, “has more than 35 years of experience representing clients in the areas of labor and employment law, small business and corporate matters, governmental affairs, administrative law, non-profit law and general civil litigation.” She also lists working as a “legislative analyst for the Alabama State Senate Transportation and Energy Committee.”

LaVeeda M. Battle of Birmingham-based Battle Law Firm LLC is contracted to work with legislative committees for five months at $19,000.

“The Battle Law Firm serves government and business clients specializing in regulatory matters and providing outside general counsel legal advice,” according to its website.

Raymond Hawthorne, Jr. with Montgomery’s The Cleveland Law Firm, will be paid $12,000 monthly for his committee work.

According to his LinkedIn page Hawthorne’s, “practice primarily focuses on personal injury and general litigation matters.” It also states that he “previously practiced law as an Assistant District Attorney for the 19th Judicial Circuit of Alabama from 2010-2015. At the DA’s office, he handled numerous criminal matters and was responsible for all phases of prosecution, including research and writing, motion hearings, witness preparation, grand jury proceedings, plea negotiations and jury trials.”

Director of the Legislative Services Agency Othni J. Lathram said that there is nothing unusual about these contracts and that they are commonplace.

“The Judiciary Committee has used outside counsel since the 90s,” said Lathram. “And what they do is advise the committees, so you’ll have a person who drafted the bill, or gives an independent summary of the bill, and they’re available at the committee to meet with the chairman and the members and draft amendments, you know, and kind of work independently.”

Correction: The contracts, as listed in contract review records, show each attorney receiving monthly payments of $10,500, 19,000 and $12,000, respectively. However, Lathram, in an early morning call to APR, said the fees covered the entire session and were not monthly. 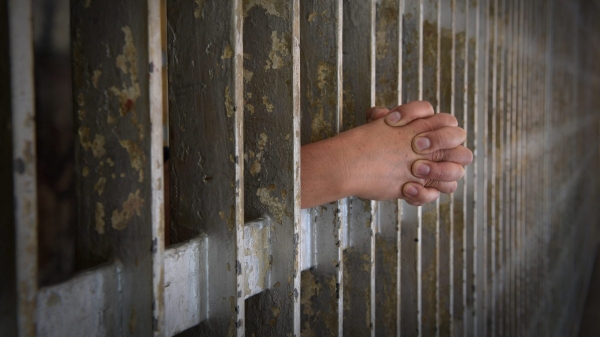 Opinion | Expanding broadband access is essential for the American Dream

"Unfortunately, that Dream is being shackled for many Alabamians right now."