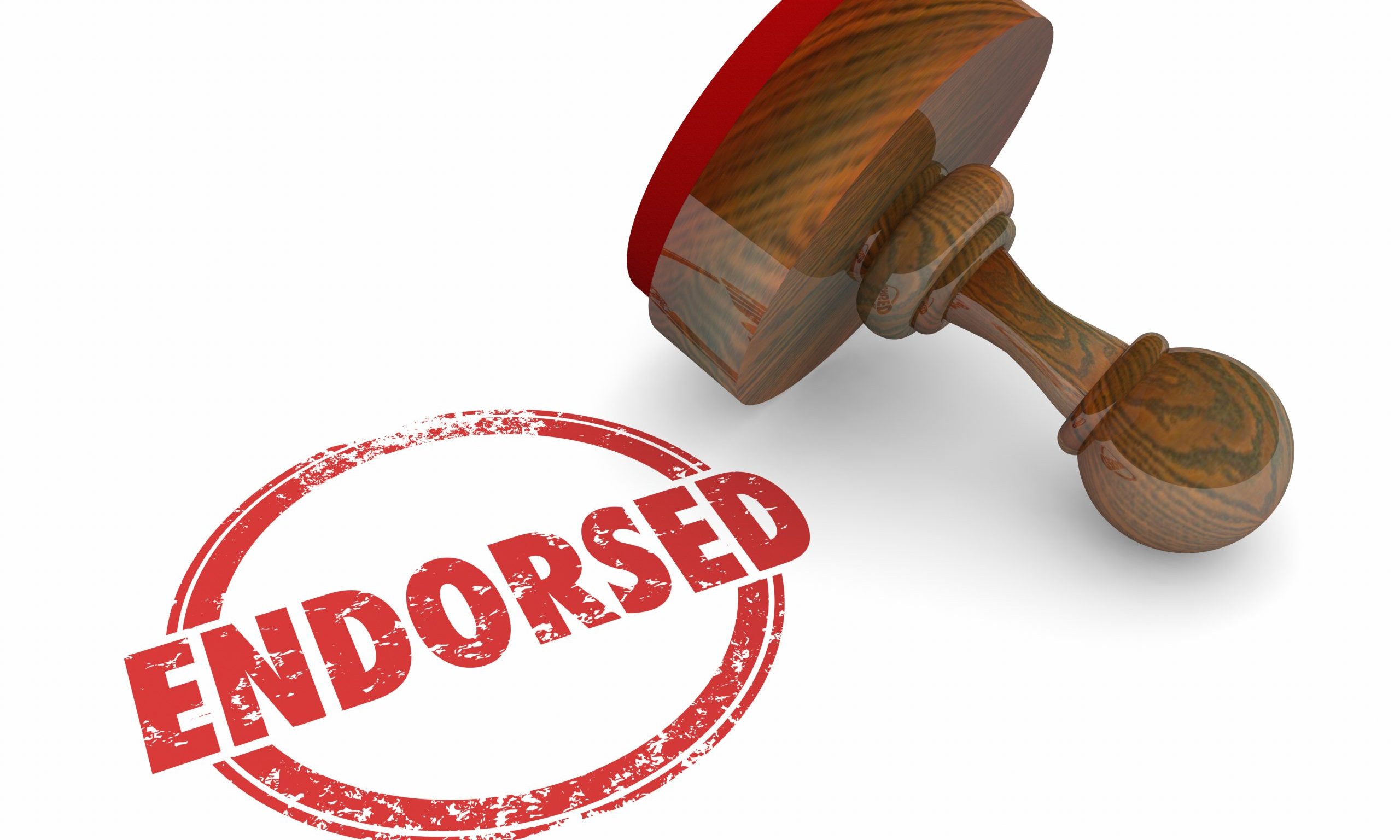 Thursday, the Susan B. Anthony List, one of the largest and most influential pro-life advocacy groups in the country, announced their endorsement of Jessica Taylor (R) in Alabama’s 2nd Congressional District

“We are proud to support Jessica Taylor as she brings her strong community leadership skills to Washington – she is ready to serve Alabamians in Congress,” said SBA List VP of Government Affairs Marilyn Musgrave. “Jessica has worked on the front lines of the fight to protect women and children as the president of a pro-life pregnancy center. She knows the joy of helping women choose life and will stand up to the ruthless abortion industry for women everywhere.”

“The Right to Life is fundamental and must be cherished and protected,” said Jessica Taylor. “As a mother of three, and the former President of the Board at my local pregnancy center, this is a very personal issue for me. It is critical that we always give a voice to and fight for the rights of the unborn. As your Congresswoman, I will be a leader in supporting our pro-life mission in Congress. I will always be a steadfast and unapologetic supporter of the unborn, stand against the radical pro-abortion Democrats, and vote to defund Planned Parenthood.”

Taylor thanked the group for their endorsement.

“I am humbled by the support of Susan B. Anthony List, and I welcome all pro-life supporters to our cause,” Taylor said.

. An endorsement from SBA is based on several factors including viability, campaign plan, and a strong pro-life message.

The Jessica Taylor campaign said in a statement that this endorsement is further proof that Jessica’s message and candidacy are catching fire.

To date, Jessica has been endorsed by Susan B Anthony List, Former Governor Mike Huckabee, Winning for Women, ViewPAC, and former AL-02 candidate State Representative Will Dismukes of Prattville.

Jessica Taylor has said that she is going to Congress to fight Congresswoman Alexandria Ocasio Cortez (D-New York) and “the squad.”

“AOC identifies herself as a socialist and that is extremely scary to me,” Taylor told Birmingham talk radio host Matt Murphy. “I am not a career politician. I have never run for office. I was not born into a trust fund; I was born into a trailer park where nobody was rich but everybody worked hard.”

“I built my business from scratch,” Taylor said. My parents pulled themselves up by their boot straps.

Taylor said that if she is elected she will support President Donald J. Trump (R) and his policies.

“[President Trump] has gone to the swamp to drain it. He means business and his results speak for themselves.”

Incumbent Congresswoman Martha Roby, R-Montgomery, is not seeking another term in Congress so the Second District is open in 2020.

The Republican primary will be March 3.

Blanchard has the most cash, Britt, the most contributions, Brooks spent the most

Katie Britt leads all of the U.S. Senate candidates in contributions despite being a late entrant into the race.