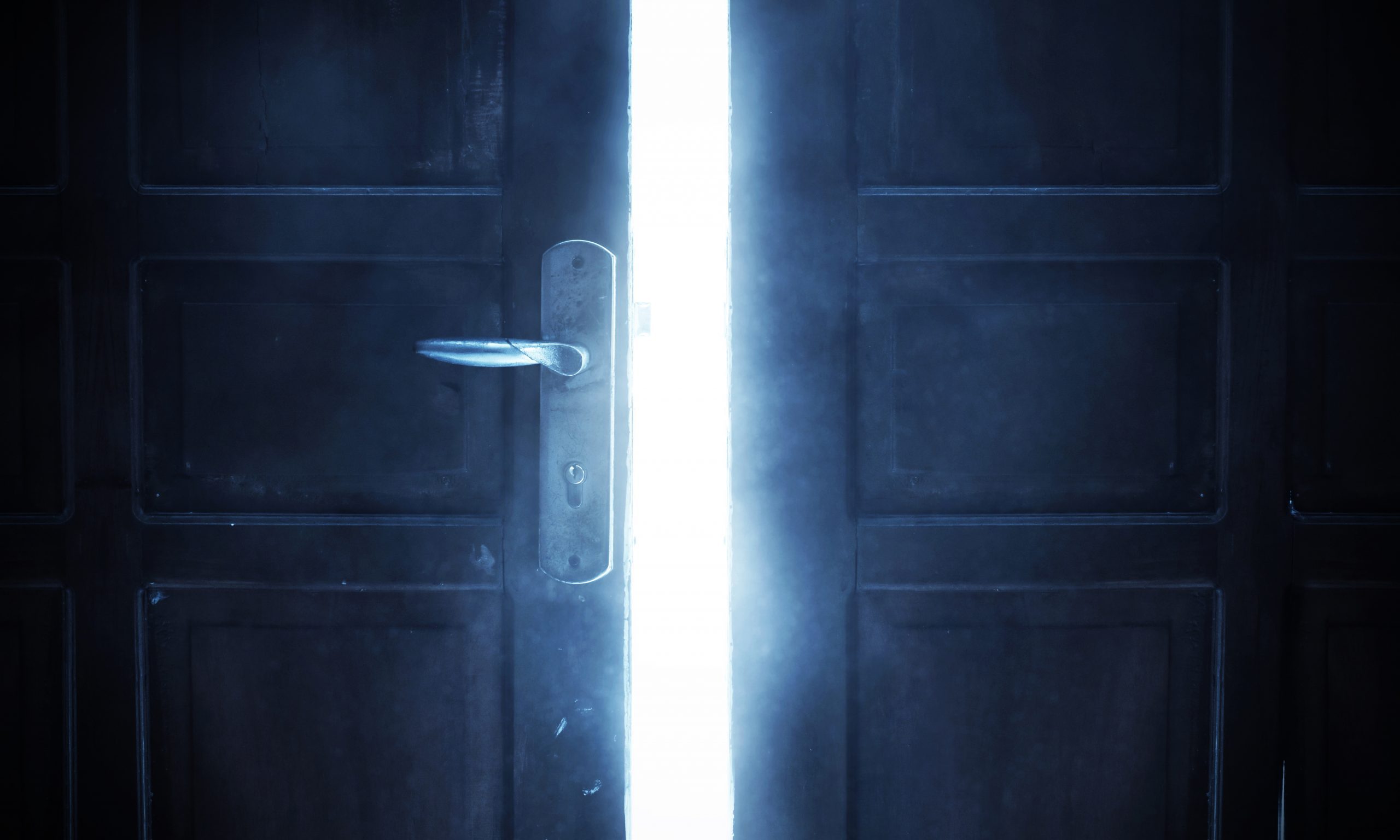 Over the last ten years, the political influence of the Poarch Band of Creek Indians has grown so powerful that they can kill any legislation that poses a threat to their business interests.

Each year PCI and its Republican allies have doomed legislation that would have created a state lottery or allow others to offer competition to the tribe’s three gambling operations.

Currently, the tribe is offering to pay the state a billion dollars to codify under the law its gaming monopoly and allow it to expand its casino operations to include Birmingham and a yet unnamed location in North Alabama.

For now, PCI is content only to apply its political power to block or promote legislation that is in its immediate gaming interests. But as Anglo-Irish statesman and philosopher Edmund Burke noted, “The greater the power, the more dangerous the abuse.”

Imagine what the tribe might do if they had state-sanctioned control over all gaming with casinos stretching from the Tennessee Valley to Mobile Bay. Suddenly all state and local legislation could affect the tribe’s businesses.

In 2017, then-Birmingham Mayor William A. Bell, draped a Confederate memorial with plastic and surrounded it with plywood. His action was met with admiration by some and condemnation by others.

In response, the state Legislature overwhelmingly approved The Alabama Memorial Preservation Act of 2017, which requires local governments to obtain state permission before moving or renaming historically significant buildings and monuments that date back to 40 years or longer. This action was seen as a move to protect Confederate monuments, which are loathed by some and revered by others. It is a good bet that if PCI had a mega-casino complex in the Birmingham-Jefferson County metro area, the tribe’s lobbyist would have used their political influence to block that piece of legislation if they felt it might have cut into the tribe’s profits. While it is hypothetical, it is possible. Those Republicans who want to protect certain monuments might consider that PCI has proven they only care about what’s good for their business.

What about pro-life legislation like The Human Life Protection Act, which, supports a near-total ban on abortion in the state? Privately many business entities lamented its passage because they believed it hurt Alabama’s public profile, costing the state business opportunities. If PCI’s political influence increased exponentially as it inevitably will if they are given carte blanche over gambling, could they not halt any future pro-life legislation because it might damage their profit margin? Some conservative Republicans are being tempted to make a Faustian bargain with PCI for the money, a choice they will one day regret.

The above scenarios are speculative but possible. And while some may view these laws unfavorably, they are core conservative agenda items. There are an array of issues on which a dominant group can impose its will and PCI has shown it will use its political weight to get what it want regardless of others’ interests.

When the Alabama Education Association began, it didn’t seek to influence all legislation, but over time as its political clot grew, it exercised more control over the state legislature, expanding its mission into every area of local and state action.

The same was true of The Business Council of Alabama, in the past which for a time held sway over every bill that came out of the speaker’s office under former speaker Mike Hubbard.

Neither AEA or BCA ever had access to a billion dollars with which to entice the appetite of money-hungry lawmakers.

Currently, PCI is engaged in an advertising campaign that is swamping television, radio, newsprint and social media with its offer of a billion dollars in exchange for a gaming monopoly. Over the last week, a mail flyer has appeared in mailboxes across the state asking, “Would you say “No” to a $billion?” Again neither BCA or AEA ever had the resources to launch such a massive media campaign; still, they were effective in controlling the outcome of legislation.

PCI says its money, “Could make life better for you, your family, your community,” but will it?

Political power is not inert.

The state already has gaming, so there is no realistic way to do away with it. What the Legislature can do is enact legislation that favors a free-market solution where competition produces to best results for the consumer and the state.

Gaming, like other potential vices, should be strictly regulated and heavily taxed.

PCI’s offer of a billion dollars is a pipe dream that, if accepted, will open the door to a nightmare.

Today, PCI may appear to be a benevolent tribe of historically oppressed people, but given human nature, ultimate power is never benign for long.