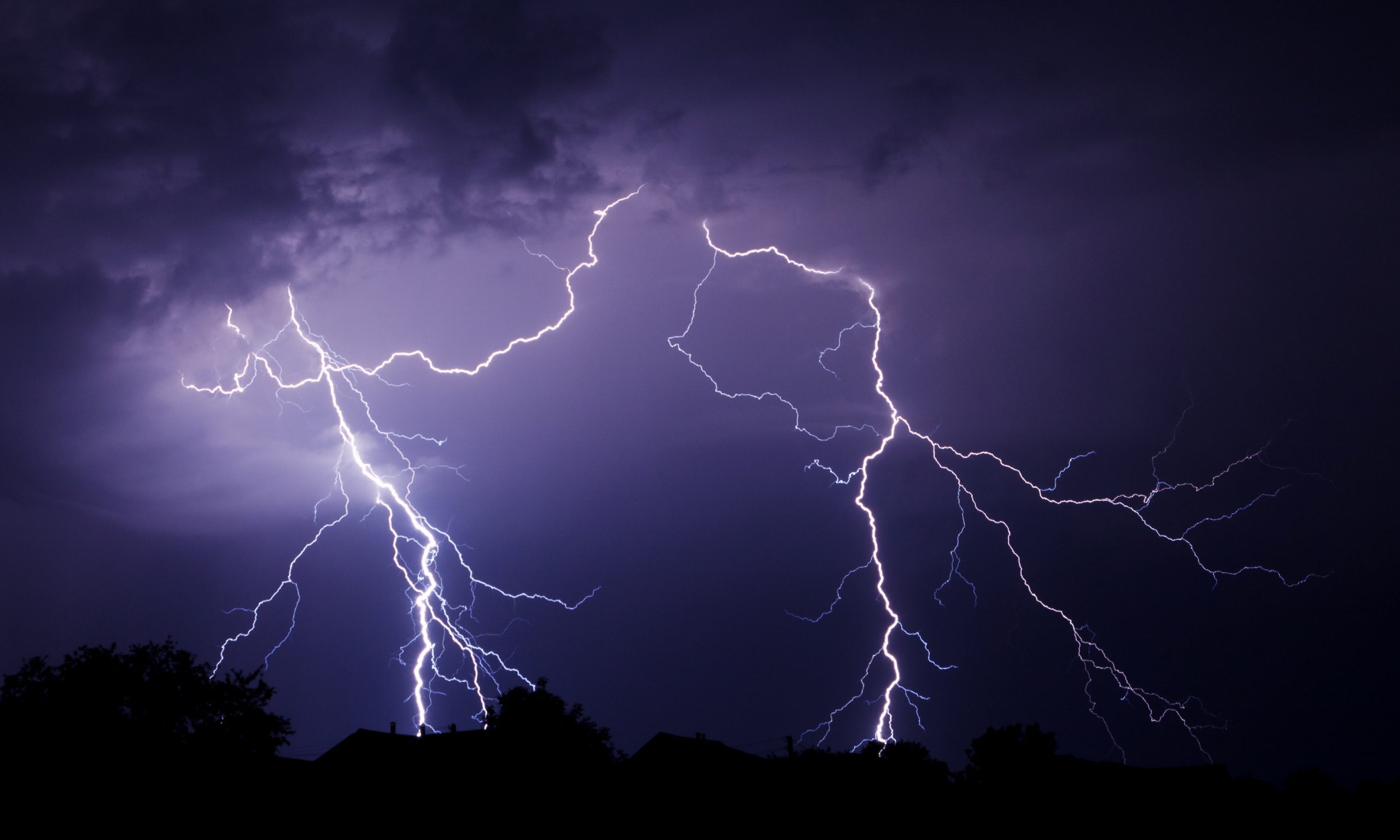 Saturday, tornados and a line of severe weather ripped across the Southeast killing seven people including three in Pickens County. Alabama Governor Kay Ivey (R) offered her condolences on the loss of life.

“My thoughts and prayers are with the victims of Saturday’s severe weather,” Gov. Ivey said. “Alabama has lost three of her citizens as a result of the serious round of storms to move through Pickens County yesterday. This morning, I have reached out to both the county leadership as well as the legislative delegation to offer my deepest condolences in this terrible loss of life.”

“Join me in praying for the people across our state impacted by today’s storms, especially those in Pickens County,” Congressman and Senate candidate Bradley Byrne, R-Montrose. “My prayers are with the families who lost loved ones.”

The three fatalities in Alabama were in Settlement near Carrollton. They included: Tyrone Spain age 51, Albert Barnett age 85 and Susan Barnett age 75. All three died from blunt force trauma from the storm.

“I am profoundly grateful for our emergency management officials, meteorologists, law enforcement and first responders who remained on watch throughout the dangerous weather,” Ivey added. “Because of their preparedness, we are able to take the needed precautions to withstand these type of storms. We will stand together while we grieve the loss of three of our fellow Alabamians and continue to pray for their loved ones. May God bless them and the great state of Alabama.”

“There is significant damage in Cullman and Marshall counties and minor damage in other areas of the District,” Congressman Robert Aderholt, R-Haleyville, said. “Brindlee Mountain Primary School (Union Grove School) in Marshall Co. seems to have some of the worst damage with the lunchroom and some classrooms being destroyed.”

Alabama Republican Party Chairman Terry Lathan said on Twitter, “Lifting up their families and this area up in our prayers. Heartbroken- Heads up Alabama!”

Former Attorney General and Senate candidate Jeff Sessions (R) said, “I am saddened to hear that three lives were lost in Pickens County in yesterday’s storms. Join me in praying for the families who lost loved ones, and for the first responders who are working long hours in communities across the state that were hit by the storms.”

Since the last 1940s, when we began keeping accurate records, Alabama has led the entire country in deaths from tornados.

In this article:Alabama, settlement, storm