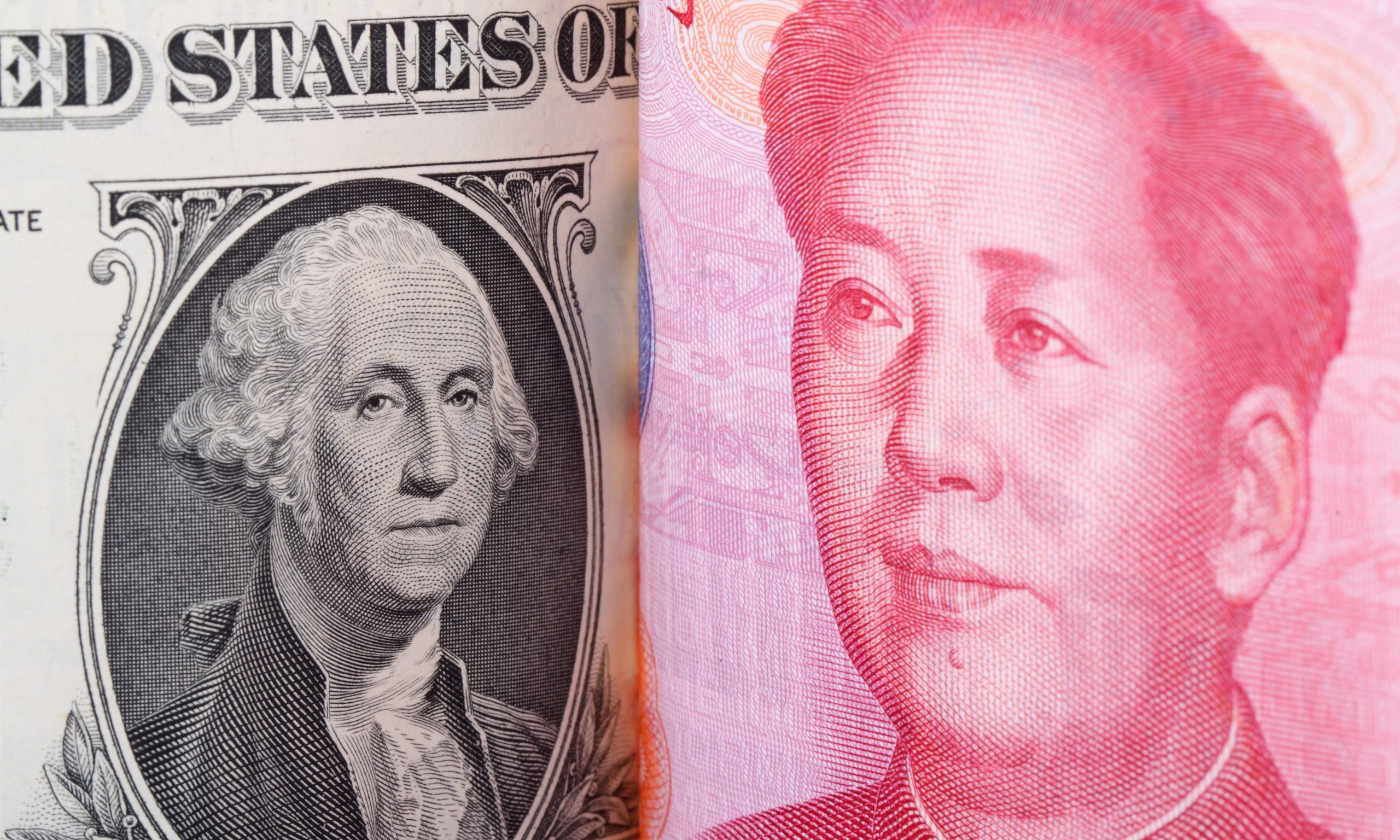 Alabama Commerce Secretary Greg Canfield will attend today’s ceremonial signing of the Phase 1 trade deal between the United States and China at the White House.

That preliminary deal between the two economic superpowers marks a thaw in the tensions between the two countries, including a commitment by China that it will make substantial additional purchases of U.S. goods and services in coming years.

“I believe this is a positive step by the Trump Administration,” Sec. Canfield said. “It begins a process to establish a framework from which to create a pathway to more normalized trade on a fair basis between these two nations.”

Canfield said that the preliminary deal is a win for Alabama.

“China has historically been a Top 3 destination for Alabama exports, so this represents an important step for many companies in our state that do business on a global scale,” Canfield added.

Economic developer Dr. Nicole Jones told the Alabama Political Reporter, “This is a historic day and an opportunity to create a foundation that can lead to more equitable trade practices.’

In December, the Office of the United States Trade Representative (USTR) announced that the U.S. and China had reached an agreement that requires structural reforms and other changes to China’s economic and trade policies in the areas of intellectual property, technology transfer, agriculture, financial services, and currency and foreign exchange.

Farmers had been particularly hard hit in the trade dispute in 2018 and 2019.

“We’ve come to a deal on intellectual property, financial services. A tremendous deal for the farmers,” Pres. Trump said. “A purchase of — from 40 to 50 billion dollars’ worth of agricultural products. To show you how big that is, that would be two and a half, three times what China had purchased at its highest point thus far. So, they were purchasing $16 or $17 billion at the highest point, and that’ll be brought up to $40 billion to $50 billion. So I’d suggest the farmers have to go and immediately buy more land and get bigger tractors. They’ll be available at John Deere and a lot of other great distributors.”

“In the past, poor economic and foreign policies have stripped our country of its wealth and have made a mockery of the principles our Founding Fathers brought to the forefront of concern,” Dr. Jones said. “The Trump Administration has worked diligently to change that. Thank you, President Trump, for continuing to lead the way with trade reform. Thank you, Secretary Canfield, for your work and for representing Alabama well.”