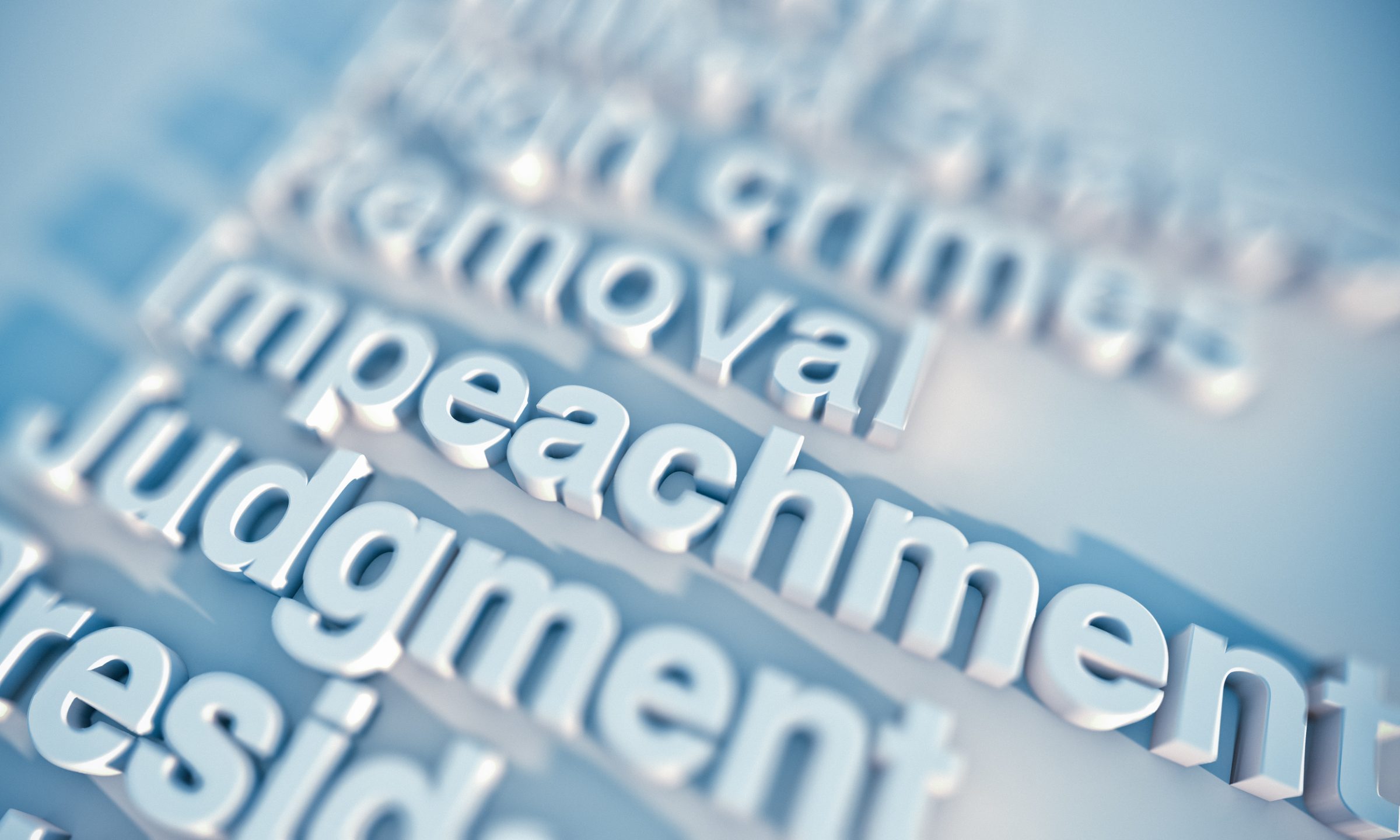 word cloud with keywords related to impeachment and the process

Wednesday, Congressmen Mike Rogers, R-Saks, and Bradley Byrne, R-Montrose, spoke on the floor of the House of Representatives on their opposition to the two Articles of Impeachment against President Donald J. Trump (R).

“Speaker Pelosi and House Democrats continue to be obsessed with trying to undo the 2016 election,” Rogers said. “Pelosi’s sham of a witch hunt is baseless, useless and downright shameful. Meanwhile, President Trump continues to put America first with the best economy in generations, historic low unemployment, rebuilding our military, a record number of conservative federal judges and fixing terrible trade deals. His list of accomplishments for America goes on and on. Hopefully, one day Democrats will come to grips with the fact that Donald Trump is the President of the United States and join in the effort to make America great.”

Democrats want the Senate to call witnesses in the impeachment trial. Some Republicans, including Bradley Byrne, believe that if witnesses are called then they should include witnesses like Joe and Hunter Biden about the nepotism scandal. Pres. Trump’s call for Ukraine to investigate the Bidens is the basis for the abuse of power charge House Democrats have leveed against Pres. Trump.

“After a long, embarrassing month, the House will finally transmit the articles of impeachment against President Trump to the United States Senate,” Byrne said. “Yet I understand Speaker Pelosi and her managers will continue to push for witnesses in the Senate trial because, in their words, they want the facts.”

“That claim is nonsense! House Democrats blocked the testimony of the whistleblower, DNC staffer Alexandra Chalupa, Nellie Ohr with Fusion GPS, and of course the two gentlemen pictured to my left, Devon Archer and Hunter Biden!” Byrne said. “In reality, Democrats’ entire case depended on hiding the facts. As more facts emerged last year, their case collapsed. Public support for impeachment fell as the weakness of their case was exposed.”

“I remind my friends in the majority, what’s good for the goose is good for the gander,” Byrne concluded. “I predict House Democrats will not fare as well blocking these witnesses in Mitch McConnell’s Senate.”

Former Vice President Joe Biden (D) is the frontrunner for the Democratic nomination for President of the United States.

Senators were sworn in as jurors on Thursday.

The trial is set to begin on Tuesday. This is only the third impeachment trial of a President of the United States in American history. The previous two, Andrew Johnson and William J. “Bill” Clinton were both exonerated by the Senate. Unlike the House, it takes a supermajority of Senators to vote to convict.

Mike Rogers is the Ranking member of the House Committee on Homeland Security and is a senior member of the Armed Services Committee. He is seeking his tenth term representing Alabama’s Third Congressional District.