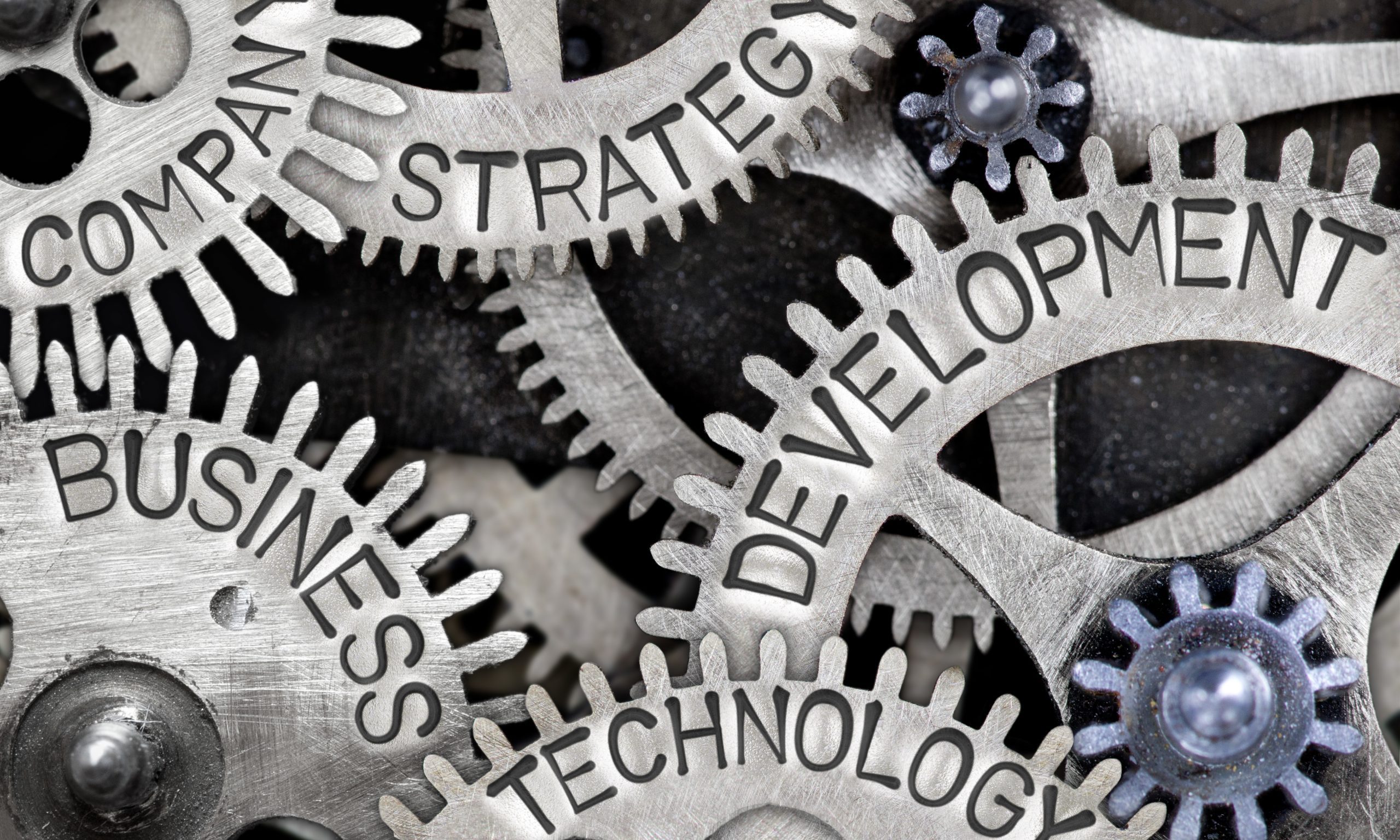 Thursday, the Lawrence County Industrial Development Board announced that an automotive supplier and a pipe fabricator will open new industrial facilities in Lawrence County, creating a combined 78 new jobs.

CCI Manufacturing USA Corp., a Tier 1 auto supplier, is investing $21.5 million to construct an advanced production facility that will include a rail served facility in the Mallard Fox West Industrial Complex.

“CCI Manufacturing’s decision to invest in a new facility in Lawrence County will provide an economic spark for the area and new jobs for Alabama citizens,” Alabama Governor Kay Ivey (R) said. “I’m certain that CCI will discover that Alabama offers the kind of business environment that allows companies to grow and thrive.”

CCI will produce automotive fluids, such as brake fluid and engine coolant. 28 Alabamians will be employed at this location.

Economic developer Dr. Nicole Jones told the Alabama Political Reporter, “CCI has a history of leadership in the research and development of cutting-edge brake fluids for the automotive industry. After World War Two, Japan experienced a high number of automobile accidents, which had a direct correlation to a lack of quality, safe brake fluids. Since its founding in 1949, CCI has developed high- quality brake fluids based on accident investigation and continuous research. The company thrived and now has additional locations and subsidiaries in the United States, the UK, Thailand, China, Mexico, Brazil, and Germany.”

“We are excited to welcome CCI to Lawrence County as the county’s first automotive supplier,” said Tabitha Pace, president and CEO of the Lawrence County IDB. “Our team has worked extremely hard in the past year to make this project a reality, and we look forward to working with CCI in the future to ensure their success in our county.”

Progressive Pipe Fabricators has broken ground on a new 82,000-square-foot facility in Lawrence County. The plant is expected to be fully operational by July 1, creating another 50 jobs.

Progressive Pipe Fabricators is a division of Shambaugh & Sons L.P., and will offer custom fire protection services in the Southeastern U.S.

“Our state-of-the-art fabrication facility will be a tightly controlled environment, which will help us produce an even higher quality product and more efficient processes,” said Rob Vincent, chief operating officer of Shambaugh.

Shambaugh & Son has been in the construction/engineering services business since 1926. They are the largest fire protection, mechanical and electrical contractor in Indiana and the third largest specialty contractor in the U.S. Shambaugh is a subsidiary of EMCOR Group.

North Alabama has become a very robust economy for manufacturers with Mazda-Toyota, Polaris, Blue Origin, and Remington being among the biggest names to announce new production facilities in Huntsville and the surrounding areas.

“Both companies’ decisions to choose Lawrence County and the state of Alabama are a testament to our state’s quality and skilled workforce as well as the creation of an environment conducive for business,” Dr. Jones said.

Original reporting by the Alabama Department of Commerce contributed to this report.