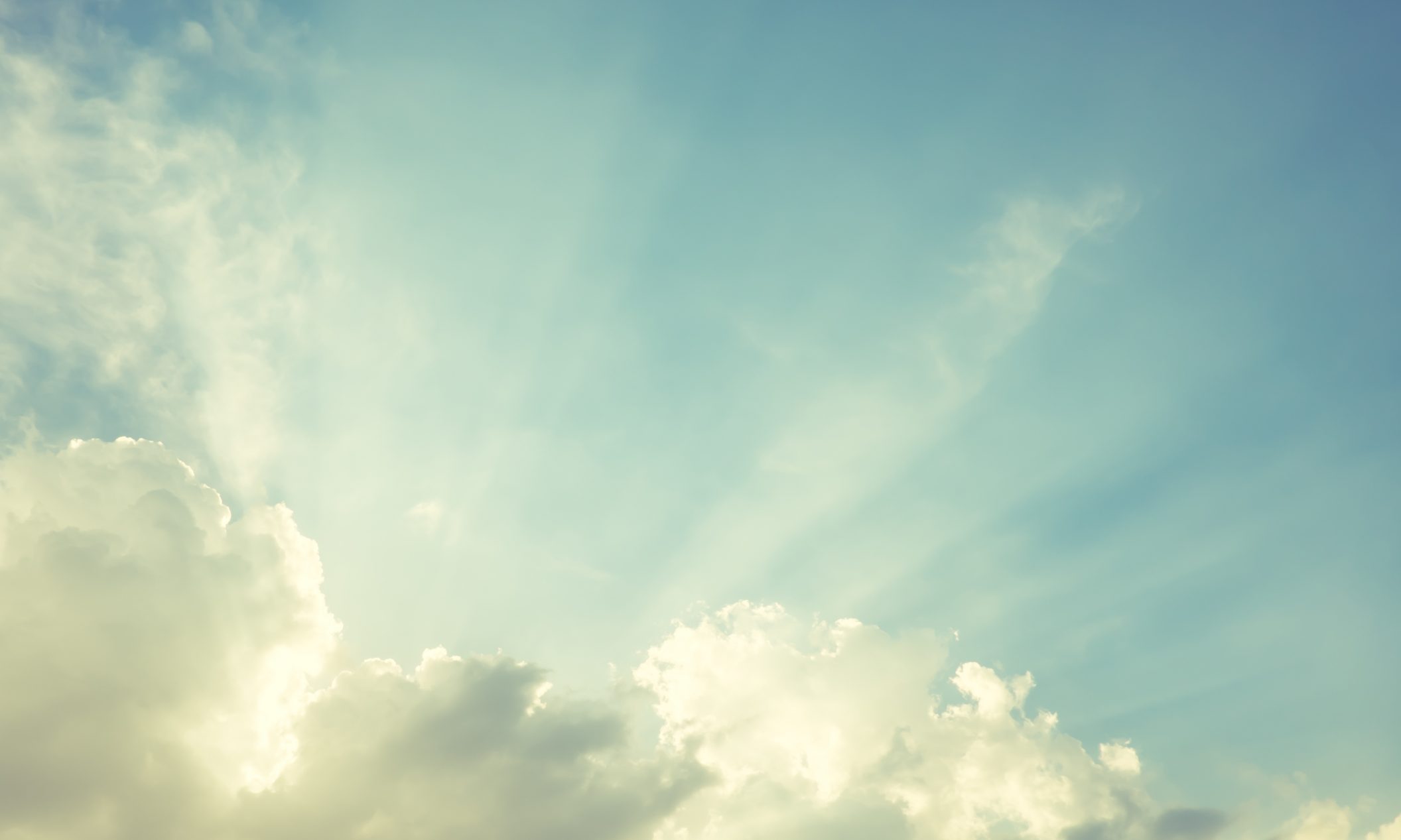 American icon. Morehouse Man. Shepard to the lost. Rev. Dr. Martin Luther King Jr., was much more than his dream; he was many things to many people.
In Montgomery, Dr. King was the young, pioneering minister who would rise to become the conscience of our entire community. He was our national redeemer during a time of oppression, pain and sadness. Besieged by the systemic injustice and claws of Jim Crow ripping through cities and towns far and wide, Montgomery became the first battleground in the Civil Rights Movement.
It was here that Rev. Dr. Ralph Abernathy, E.D. Nixon and others ordained Dr. King to lead the movement for change. Fully embracing his role as leader, Dr. King risked much, but his sacrifice ensured America would climb closer to mountain top. As we commemorate his 91st birthday, we reflect on his impact on our community, brace for the challenges still to come and rededicate ourselves to building bridges to a brighter future.
Montgomery Mayor Steven Reed speaks during the Montgomery Area Chamber of Commerce annual Meeting is held in Montgomery, Ala., on Tuesday December 10, 2019.
Dr. King often prophesied about the “Beloved Community.” This vision left our city the blueprint to become a place where all have access to a better tomorrow. Today, our city is steeped in revitalization and reconciliation. Our booming tourism industry – attributed to Civil Rights touchstones at Dexter Avenue Baptist Church, the King Parsonage and EJI’s National Memorial for Peace and Justice – has transformed Montgomery. And even as we embrace the tenets of the knowledge-based economy, evolving into a high-tech hub for innovation and job creation, the solid foundation set by leaders like Dr. King will continue to guide our path in the present and future.
We thank Dr. King, Mrs. Coretta Scott King and their entire family for making Montgomery a beacon of hope and change, and we look forward to becoming the best city we can be.
Mayor Steven L. Reed serves Montgomery.
In this article:beacon, Beloved Community, change, hope, Mayor Steven L. Reed, Rev. Dr. Martin Luther King Jr. 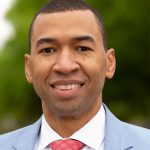 Steven Reed is the mayor of the city of Montgomery.

Opinion | Voter suppression is the only hope for Republicans

Their tactic today is the same tactic of yesterday. Fight democracy.