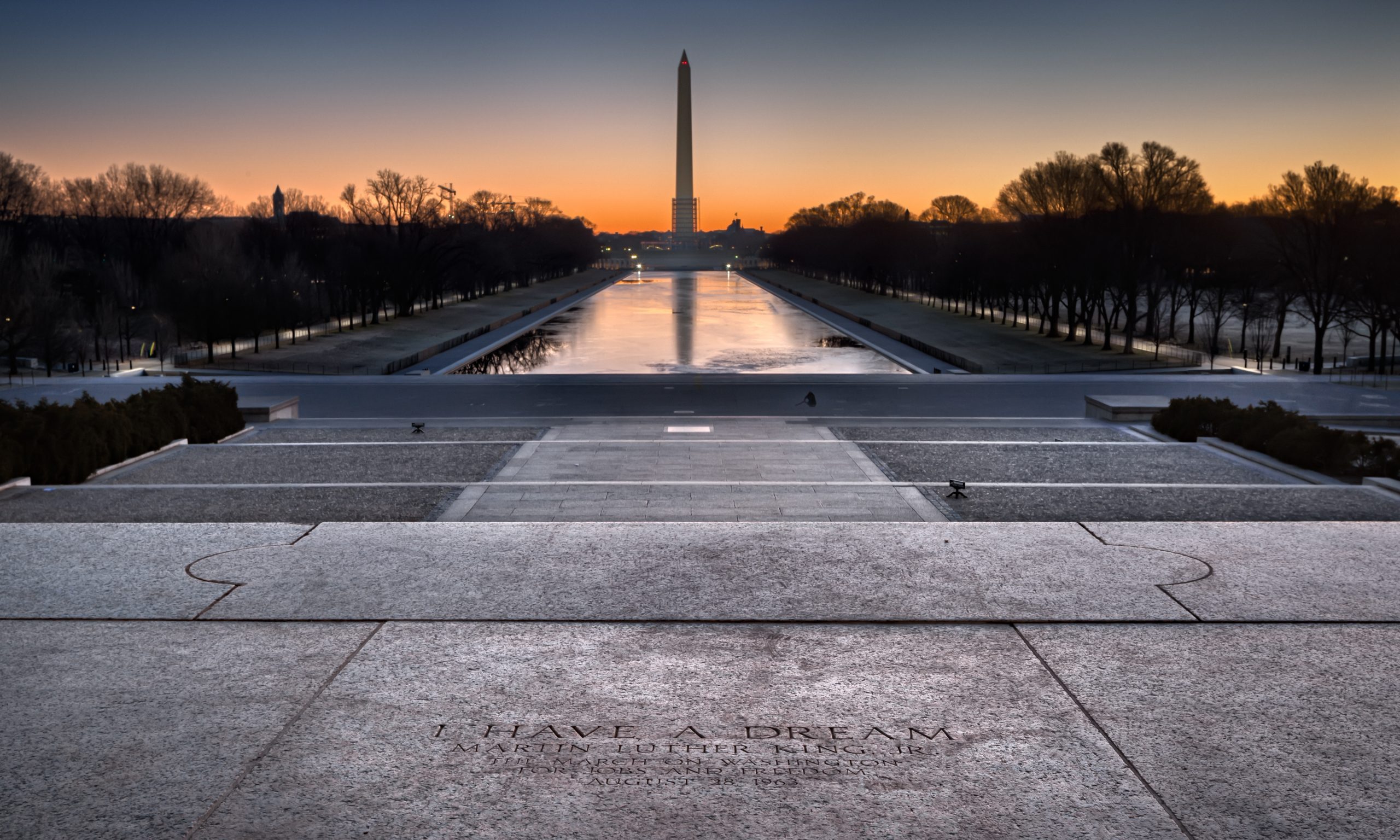 Today, as the nation celebrates MLK Day, Alabama still tacks Robert E. Lee onto its observances. But it’s time to end that practice as a new generation deserves to see a better Alabama.

How long will our state’s leaders cling to the past? Isn’t it time to put away the false equivalency between King and Lee?

Both men were flawed, but while Lee’s reputation has diminished with time, King’s has grown.

Lee may have once represented a proud South, but today he is seen as a symbol of bloody slavery.

Over time, King’s legacy has flourished and now stands as a beacon of hope to millions, not just in the United States, but around the world.

In her 2019 Inaugural Address, Gov. Kay Ivey acknowledged, “Thankfully, the Alabama we live in today – the Alabama we love – has changed with the times and, in most instances, this change has been for the better.

But we would be less than honest with each other if we did not acknowledge that change has not always come easily. Standing here on Dexter Avenue, we are reminded of two different chapters in Alabama history: a time when the Civil War raged and 90 years later when the Civil Rights movement was inspired.

It is important for all of us to acknowledge our past; after all, it was at a pulpit just down the street that Doctor Martin Luther King Junior so powerfully taught us how to confront struggles with honesty, courage, and love.

Having learned from the past, let’s now turn our focus to the future, which is filled with so much hope and opportunity.”

Sadly, some in our state can’t admit Alabama’s  past, much less let go of the legacies that still haunt the state.

That Lee shares the day with King is a relic from our not so honorable history.

Almost immediately after King’s assassination in 1968, there were calls for a holiday commemorating his January 15 birthday, a struggle that would be fraught with conflict for 15 years.

President Ronald Reagan signed the bill making MLK Day a national holiday on November 2, 1983, but even he wasn’t convinced that it was best for the nation as he said a King holiday was “based on an image, not reality,” according to a letter he wrote to former Gov. Meldrim Thomson Jr. of New Hampshire.

After Reagan’s remarks were made public, he called King’s widow, Coretta Scott King, to apologize for any misunderstanding about his comment, according to a 1983 report by the New York Times.

Up until the passage of MLK Day legislation, North Carolina U.S. Senator Jesse Helms railed against the measure, accusing King of being a Communist sympathizer. Helms threatened to filibuster, tried to open King’s sealed FBI files and estimated that the cost of a new national holiday would be $12 billion in lost productivity.

Still, today, even in the halls of the Alabama State House, Helms’ argument is still being made.

Efforts to erect a monument to King on Dexter avenue are fought with the same rhetoric and passion that fueled Helms, except today, they are mostly in whispers-tones and code-speaks.

George Washington, Thomas Jefferson, Alexander Hamilton and a host of the founding generation’s notables were slave owners and men with questionable private lives. Still, nevertheless, they are celebrated for their accomplishments, not chased for their failings.

Turbulent water running under the bridge that divides our nation along racial lines is stirred by those who would convince us that they are deep, but they are not deep only muddy making us fear to cross.

King’s legacy is the embodiment of nonviolent activism for civil rights, which has been replicated on nearly every continent around the globe.

After the King Holiday Bill was signed, Coretta Scott King said, “This is not a black holiday; it is a people’s holiday.”

It is time to change because MLK Day cannot be a people’s holiday in Alabama, as long as it’s a Lee holiday, too. 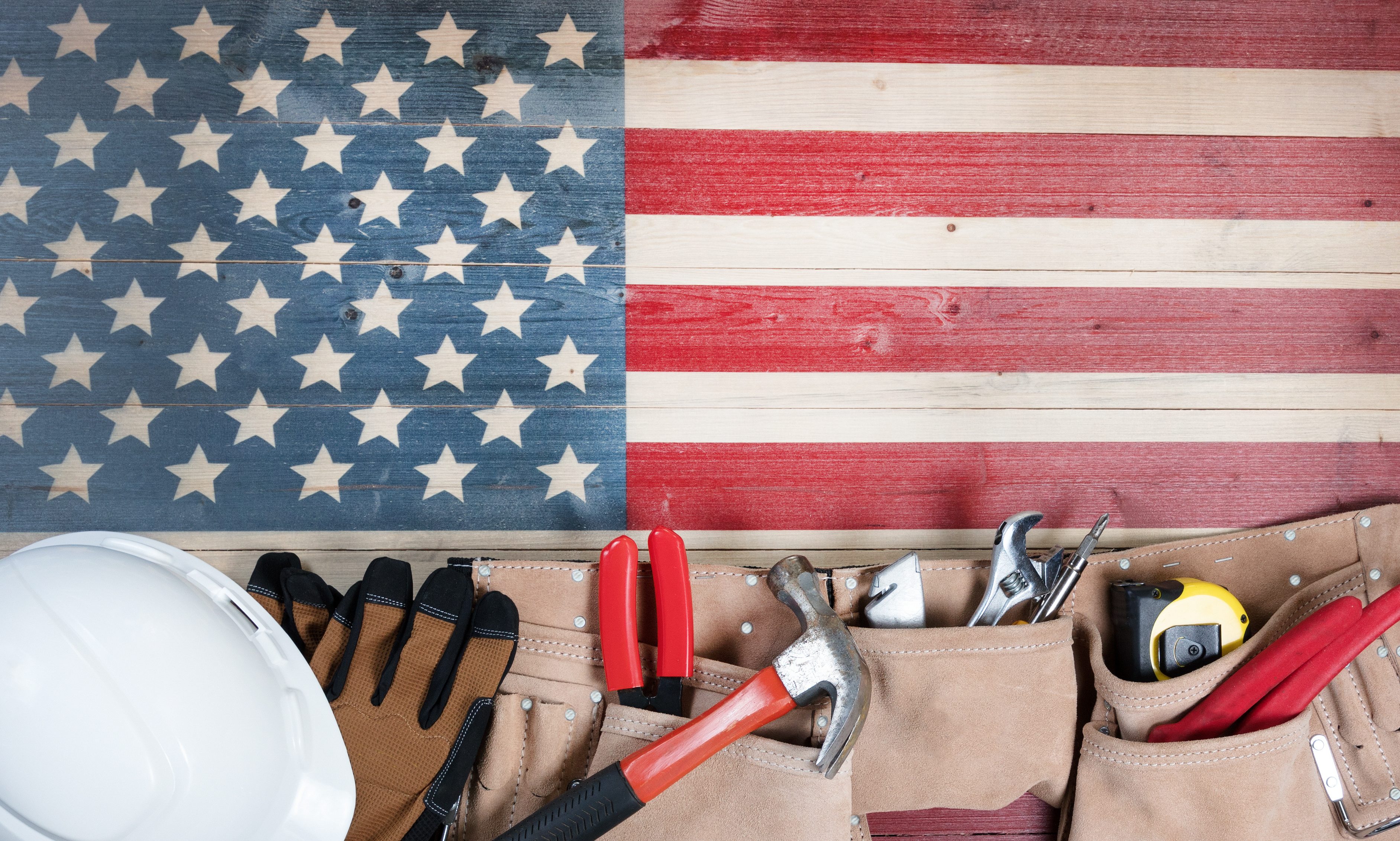 There is no reason to vote for Tuberville for anything, much less for one of Alabama’s two Senate seats. There never has been, and...

Opinion | The people have always been more important than the monuments