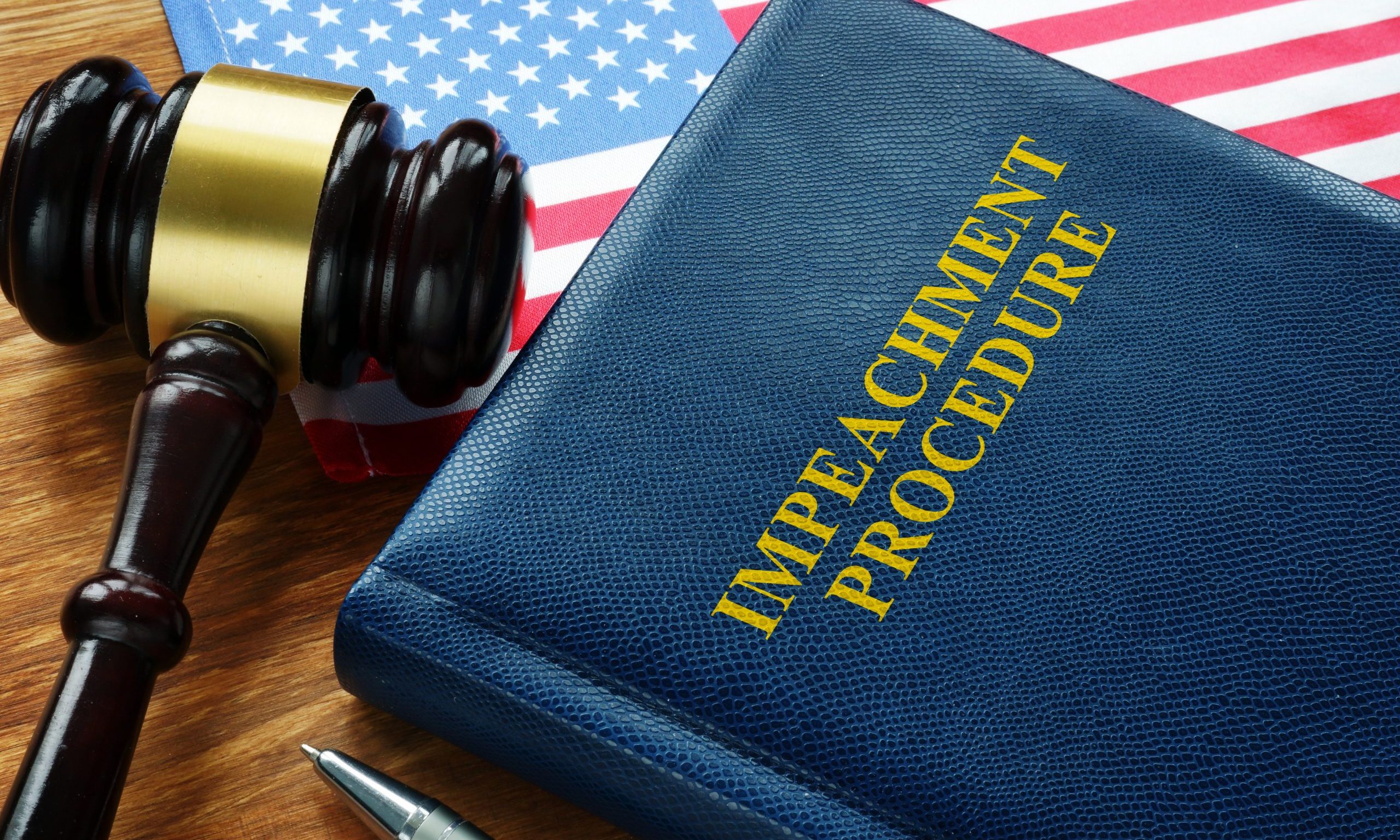 The U.S. Senate will begin their constitutional duties today considering the two Articles of Impeachment sent by the Democratic majority in the House of Representatives. Speaker of the House Nancy Pelosi, D-California, and house Democrats believe that Trump abused his power and obstructed Congress. No Republicans voted in favor of the Articles of Impeachment in the House and a handful of Democrats voted with the Republicans.

“While Doug Jones and his Democratic allies, Chuck Schumer and Nancy Pelosi, claim their impeachment process is serious and somber, their actions provide further proof that it is political to the core, and just another unfounded attack on President Trump,” former Attorney General and Senate candidate Jeff Sessions (R) said.

Senate Democrats want to call a host of witnesses in the trial. Senate Majority Leader Mitch McConnell, R-Kentucky, has suggested that the Senate may decide this case based on the House hearings and not call any witnesses. Congressman and Senate candidate Bradley Byrne, R-Montrose, think that if the Senate calls witnesses, then Republicans should call former Vice President and presidential candidate Joe Biden (D) about his influence in his son’s Hunter Biden’s business dealings in Ukraine.

“If Democrats are going to demand all these witnesses, then Republicans should do the same and the very first name on the list should be Hunter Biden. Democrats have manufactured this entire conspiracy to overturn the results of the 2016 election, but they ignore the blatant corruption with the Biden family,” Byrne said. “If they want answers, let’s start with Hunter Biden.”

Both Sessions and Byrne are candidates for the Senate seat currently held by Doug Jones (D). The Republican primary is March 3.

Sen. Richard Shelby, R-Shelby, said on Sunday that the House “has a weak hand” in this trial and suggested that Democrats made a political decision to rush impeachment through the House and should have been more thorough in their deliberations before passing Articles of Impeachment.

“I just returned from Washington. Confidence could not have been higher both at the White House and on the Hill,” Hooper told APR. “To a man and woman, they were praising the experience and expertise of the team defending the President. This team was not chosen because of their loyalty to the President or the Republican Party. Their loyalty lies with the Constitution and the rule of law. You have conservative lawyers like Jay Sekulow, Chief Counsel at the American Center for Law & Justice, and former Florida Attorney General Pam Bondi. You cannot find a more liberal attorney and Law Professor than team member Alan Dershowitz. Like the rest of the team he knows an injustice when he sees one. This brilliant team will articulate for the entire world to see how the process in the house was a farce and how the articles of impeachment are unconstitutional. This truly is a ‘Dream Team’.“

This is only the third impeachment trial of a U.S. President in American history.