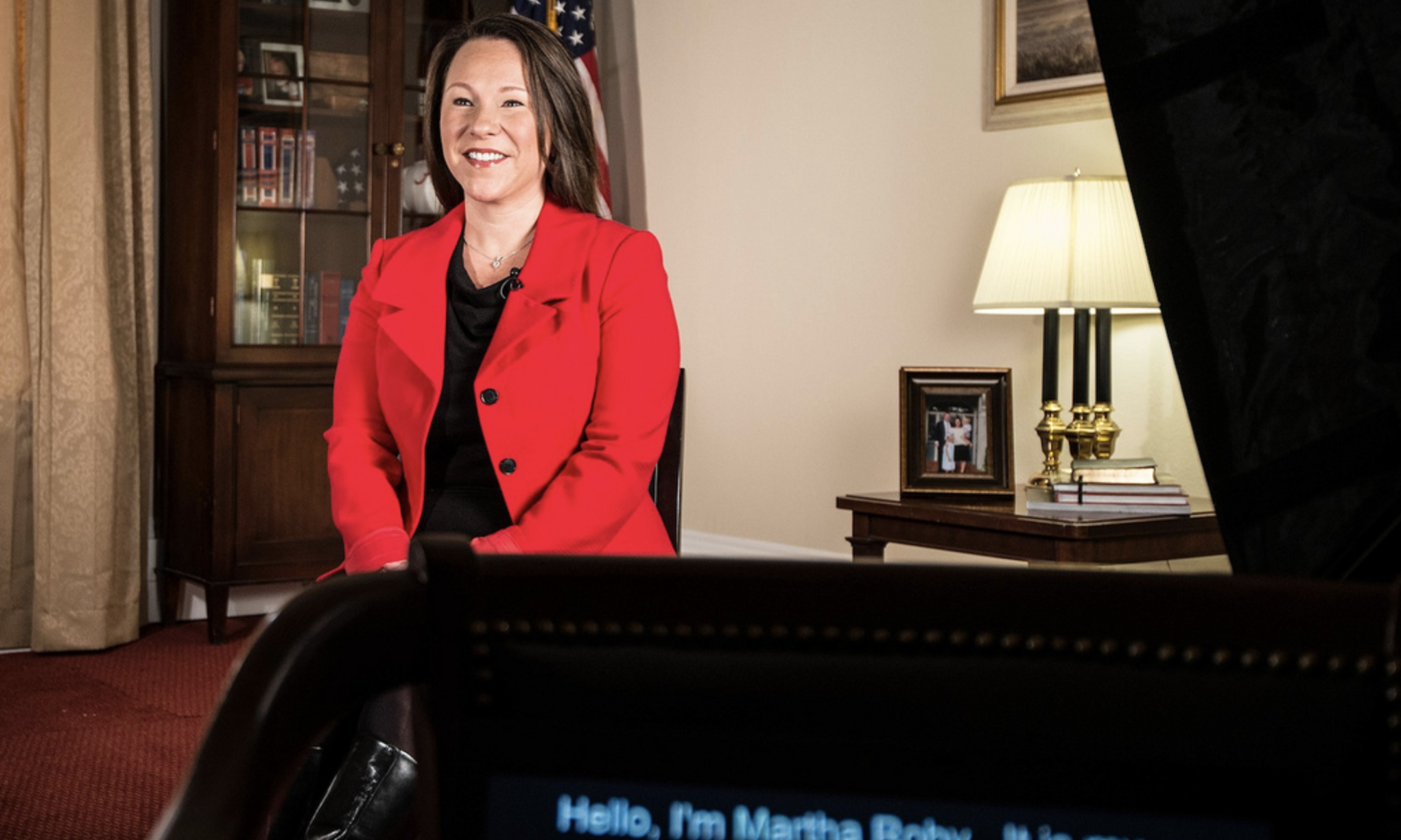 Monday, Congresswoman Martha Roby (R-Montgomery) said in an email that she supports the Pro-Life movement and their efforts to protect the unborn.

“I believe that human life begins at conception, and our laws and policies should reflect a commitment to protecting life at every stage,” Roby wrote in an email to constituents. “I feel a strong responsibility to do everything in my power to fight for the unborn. This platform I have been given is a special opportunity to stand up for those who cannot stand up for themselves.”

“Every year, thousands of Americans gather in our nation’s capital to participate in the March for Life,” Roby added. “This annual event is an opportunity for pro-life advocates from across the country to join together and voice their concern for protecting all life. Many traveled far and wide to be in Washington for this year’s March, which occurred this past week. I know that some pro-life supporters traveled from Alabama’s Second District – almost 900 miles – to defend the unborn.”

On Friday, President Donald J. Trump (R) became the first President of the United States to personally attend and address the annual March For Life in Washington.

“Every child is a precious and sacred gift from God,” Pres. Trump told the thousands in attendance. “Together we must protect, cherish, and defend the dignity and sanctity of every human life.”

“When we see a baby in the womb we glimpse the majesty of God’s creation,” Trump added. “Every child born and unborn is made in the holy image of Almighty God.”

“It is my profound honor to be the first president in history to attend the March for Life!” Trump told the crowd. “We are here for a very simple reason: To defend the right of every child – born and unborn – to fulfill their God given potential. Young people are the heart of the March for Life and it is you who is making it the pro-family, pro-life generation.”

The people of Alabama in 2018 passed a state constitutional amendment banning abortion. This amendment, as well as laws passed to protect the unborn and regulate the abortion industry, are being blocked by unelected federal judges, citing the controversial 1973 Supreme Court ruling on Roe v. Wade claiming that abortion is protected by the U.S. Constitution. In 2018 the Alabama legislature passed the nation’s strongest abortion ban, hoping that the U.S. Supreme Court will take up the case and overturn the controversial ruling.

Roby recently spoke on the House floor stating her support for the Pro-Life movement.

Congresswoman Roby has represented Alabama’s Second Congressional District since 2011, but is not seeking election for another term.