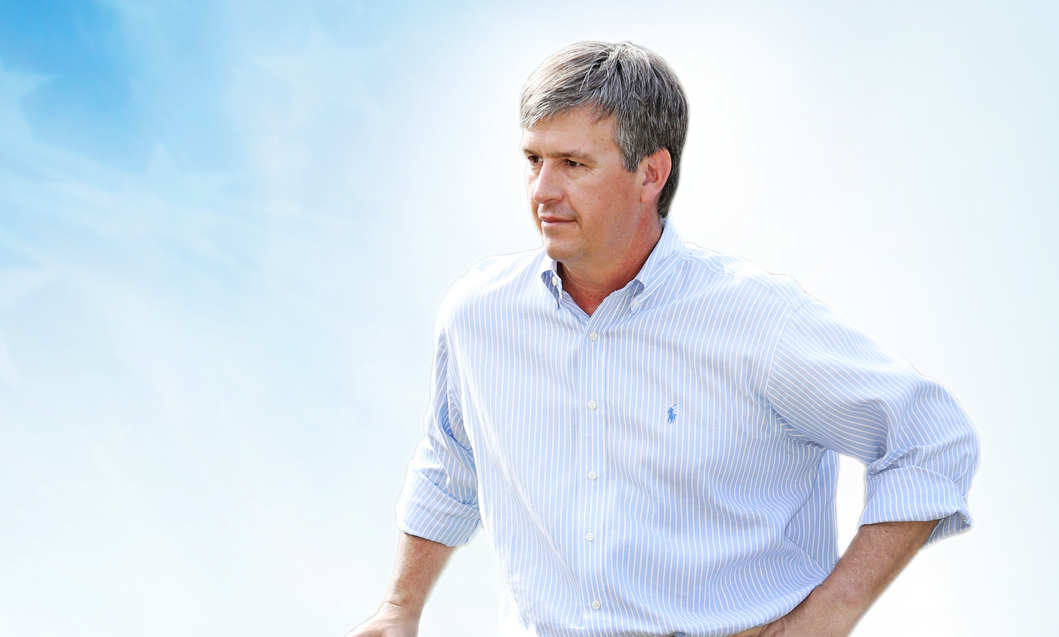 “I think Prime Minister Netanyahu had it right when he said that this President was the greatest friend Israel has ever had in the White House,” Barry Moore said in a statement. “Now President Trump has given us, and the world, a detailed plan to resolve issues that have been present for decades. I also think President Trump is correct when he said that nothing is tougher than this, but we have to get it done.”

The plan would have redrawn the boundaries of the West Bank so that Israel retains Jewish settlements in the “occupied territories.” The Palestinian government, both Fatah and Hamas, predictably rejected those terms.

“I am disappointed by reports that the Palestinians have rejected it sight unseen,” Moore said. “That, along with their behavior in years past, tells me they don’t really want to compromise for peace. It’s also disappointing that they won’t firmly reject terrorism, which the President’s plan calls for as a major condition for peace.”

The plan includes $50 billion in aid for the Palestinian state if they agree to the terms. The President expressed optimism that the Palestinians will eventually accept these terms.

“I’m confident this President will continue to work to bring the Palestinians to the negotiating table with the Israelis, and that ultimately Donald Trump will succeed where so many others have failed,” Barry Moore predicted. “I think what he’s doing for the country is even more amazing when you consider he’s being attacked every day by the Democrats with their impeachment witch hunt.”

No Palestinians were at the White House for the announcement.

The Senate is still mired in the impeachment trial.

“If the Democrats truly cared about this country, they would stop trying to undo the 2016 election and get behind this President’s efforts to make America and the world a better place for us all,” Moore said.

Barry Moore is a veteran, served in the Alabama Legislature from 2010 to 2018, and is a small businessman with his own waste management company. Moore and his wife, Heather, have four children. Incumbent Martha Roby is not seeking re-election.

Moore is running in a crowded Republican primary on March 3rd.

Barry Moore and Mo Brooks both voted against suspending the debt ceiling until after the 2022 midterm elections.