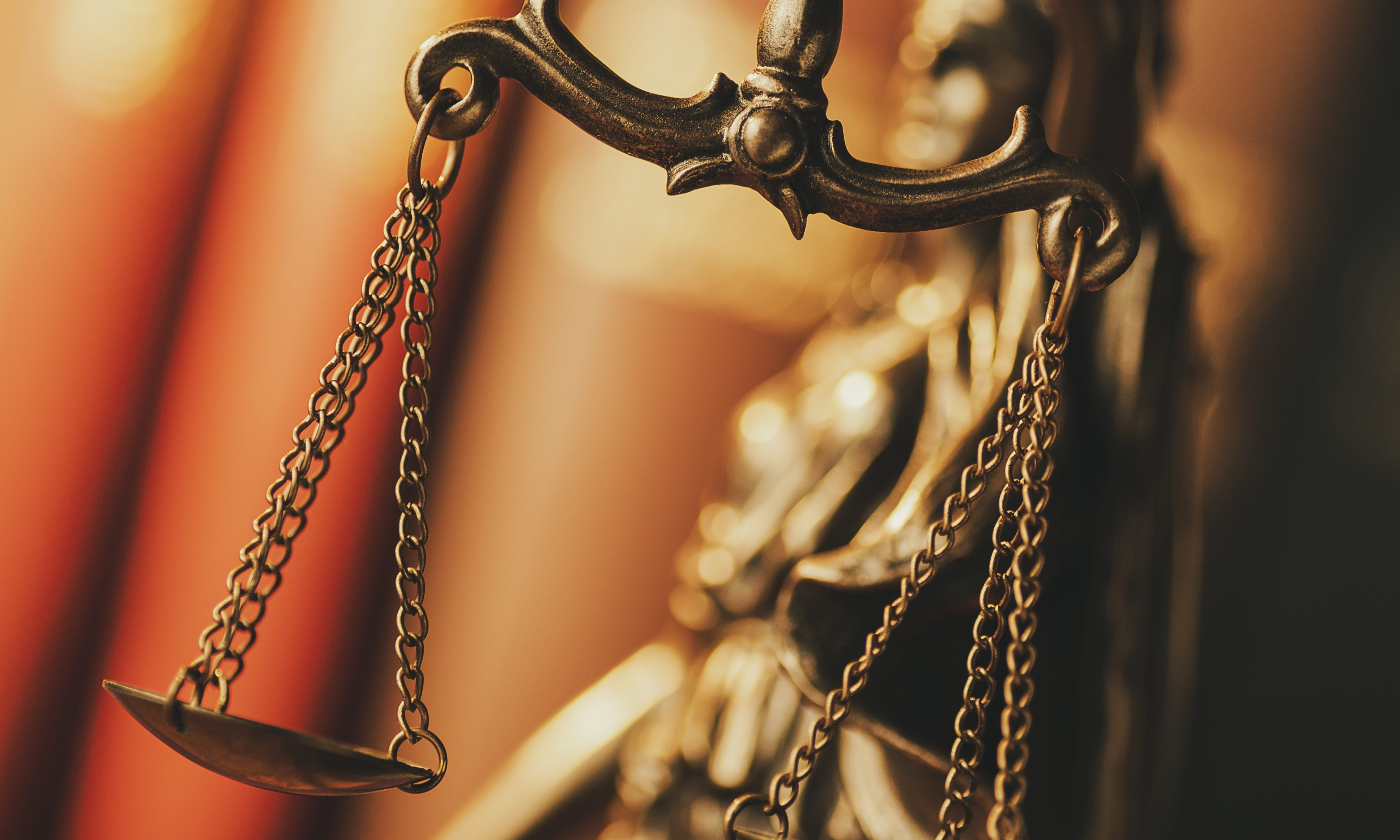 It should come as no surprise, that our state is in need of serious criminal justice reform. In July, Governor Kay Ivey established a Study Group on Criminal Justice Policy, and it has been an honor to serve as chair and her representative on her behalf as we seek solutions for the complex issues facing our state.

In the ensuing seven months, our Study Group has diligently pursued the task the governor set out before us – researching policies and programs the state of Alabama might implement to ensure the long‑term sustainability of our prison system without jeopardizing public safety.

We have heard from over thirty speakers—including a former inmate who told a heartbreaking, yet hopeful story of redemption; faith‑based and secular advocacy organizations who have relentlessly helped incarcerated people find new lives both behind and beyond the walls of prison; and government officials from every branch and level of government looking for holistic solutions to our state’s complex problems. Along with these various presentations, we have also received and reviewed almost nine‑hundred pages of submitted materials.

By the time our Study Group convened for its first meeting in July, Governor Ivey’s administration had already begun taking steps to address the long‑standing challenges facing our prison system. But the fact remains: these challenges are exceedingly complex. They run the gamut from more conventional issues, such as the elimination of contraband weapons and drugs, to more complex issues, such as recruiting and retaining staff and confronting factors that contribute to the size of the inmate population.

I acknowledge that I heard the views of nay-sayers who doubted the Study Group would bring forth significant and meaningful proposals for change.  However, due to the efforts of my colleagues, especially our very impressive legislative members from both sides of the aisle, this report will prove the doubters wrong as it sets forth significant answers to these concerns; it offers solutions that are not just possible, they are within our grasp. While my report outlines many recommendations, the broadest areas of consensus are in rehabilitation and reduction of recidivism. If our group succeeds in its mission in this area, the number of inmates coming back into the Alabama Department of Corrections (ADOC) facilities will be reduced, thus lowering the burden on the system, reducing costs to the taxpayers and increasing public safety.

First and foremost, there is complete agreement that the Legislature should take a more active role in assisting ADOC in its mission to improve correctional facilities across the state. ADOC should report information to the Legislative Prison Oversight Committee; thereby allowing lawmakers to make informed decisions regarding policies that will help improve conditions within our state’s many facilities. This transparency, in combination with an increase to the ADOC budget to hire more officers and increase safety mechanisms for inmates and staff, including measures to interrupt the flow of contraband, will dramatically improve the state of our correctional institutions.

For example, a formerly incarcerated man who now ministers to those in prison and out after release spoke at our December meeting about his experience as someone who was directly affected by the complexities within our criminal justice system. Through a now repealed statutory remedy he was able to have his sentenced reduced so he could return to society. Since his release he has led a ministry that helps inmates and those who have been released to find faith and regain a sense of purpose. Unfortunately, this remedy was repealed in 2015.  While its reinstatement may not affect a significant number of inmates, it is our belief that it should again be available.

As evidenced by my report, our group had the most enthusiastic consensus regarding support for rehabilitation and reducing recidivism. As an example, Ingram State Technical College, is the only college in the country that exclusively serves an incarcerated population, requires more funding to expand its much needed workforce training programs. Providing those who are incarcerated the ability to participate in training of skills and, in turn, matching them with a job is essential to ensure they are successful post‑release.

A separate concern relates to the need to incentivize inmates with the possibility of an early release if they maintain good disciplinary records and complete job‑training courses and receive workforce certifications. Finally, our state must give statutory authority to ADOC so that it can provide identification to inmates upon release which will assist in a successful re‑entry.

We realize that these recommendations will not solve all of the longstanding challenges facing Alabama’s criminal justice system in one legislative session or one year. Nevertheless, I am confident that the work of my colleagues will stand as a great starting point to build on the Ivey Administration’s existing efforts and commit this State to a course of action that will ensure the long‑term sustainability of our prison system while also enhancing public safety.

The time for action is now.  We dare not abide by a status quo that risks the potential for costly and disruptive intervention by federal authorities.

Champ Lyons, Jr. is a former Associate Justice of the Alabama Supreme Court (1998‑2011).  He is a graduate of Harvard College and the University of Alabama School of Law. 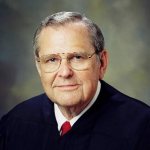