The Association of County Commissions of Alabama (ACCA) released an updated research publication yesterday showing that the cost to operate county jails and sheriff’s departments statewide increased by $93 million from 2014 to 2019.

The research publication, named “Alabama’s Unresolved Inmate Crisis,” was updated from its initial release back in December to include data from the 2019 fiscal year from Alabama county governments. ACCA’s research highlights the growth of state inmates in county jails over the past five years.

“Funding the growing needs of county jails and sheriff’s departments since 2015 has been done by reducing other services at the local level, ” ACCA Executive Director Sonny Brasfield said in the report. “For counties, that’s really the only option available.

“At this point, we’re very concerned that counties will soon have to look at reducing law enforcement costs to pay for the parole and probation violators and Class D felons who — since 2015 — now have to sit in the county jail, where taxpayers pay for their medical care, lawsuits and housing.”

Based on the recent data collected from a January 2020 survey of all 67 counties, the publication’s most significant findings show: 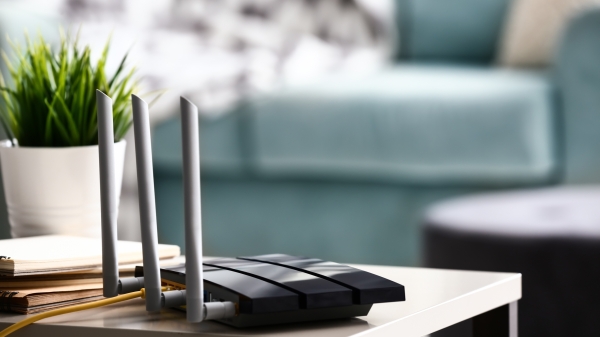 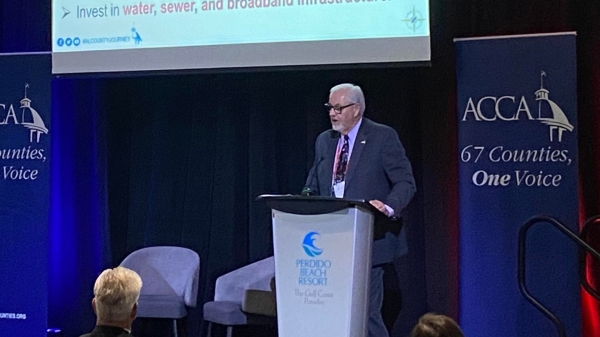