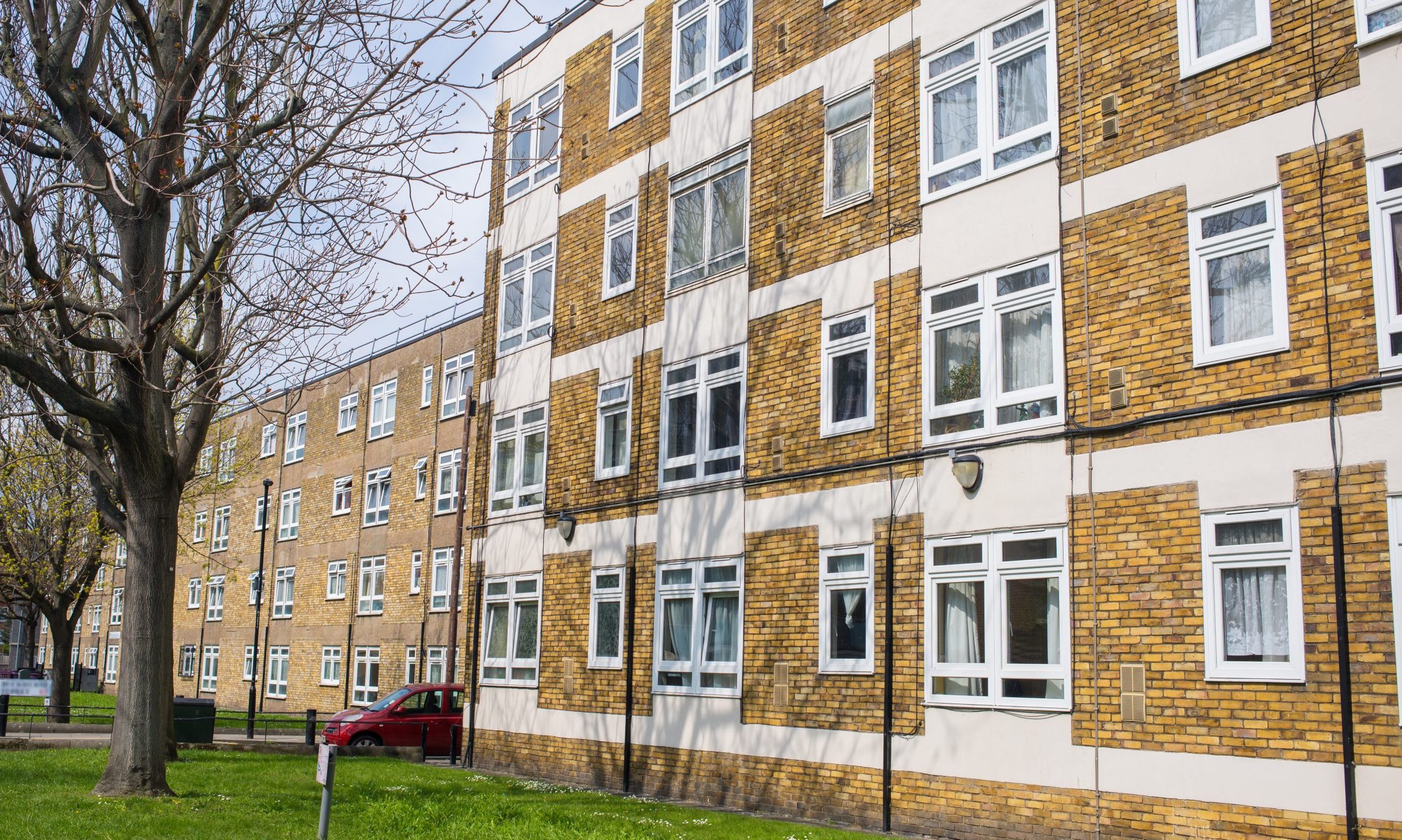 On Wednesday, U.S. Senator Doug Jones, D-Alabama, joined a growing number of federal lawmakers in urging the Trump administration to address reports of hazardous levels of radon in public housing in Huntsville.

Jones sent a letter to U.S. Department of Housing and Urban Development (HUD) Secretary Ben Carson, citing an investigation conducted by AL.com and The Oregonian/OregonLive reporters that found high levels of the radioactive gas radon in that three apartments in Butler Terrace Addition in Huntsville had “an average level of radioactivity above the level that radon contractors say calls for specialized ventilation systems to remove it,” while two others in the same development were found to be above the federal standard for radon.

In the letter, Jones requested that funds be requested for the president’s 2021 fiscal year budget to sufficiently test for and mitigate high radon levels in federally subsidized housing.

“Given the troubling results of this investigation, HUD should make every effort to ensure public housing across the country is tested for radon and, if found, also mitigated expeditiously,” Jones said in the letter. “HUD must ensure Americans living in federally subsidized housing are free from the risks posed by high radon levels.”

Radon is the second-leading cause of lung cancer in America after smoking and is estimated to kill over 20,000 people annually, according to the U.S. Environmental Protection Agency.

Radon is a naturally occurring gas in rocks, soil, and groundwater that cannot be seen, smelled or tasted, making it easy to go unnoticed. Exposure to radon occurs primarily from breathing in radon that has comes in through cracks and gaps in buildings, including homes.

HUD does not currently require testing for radon levels, even though Congress ordered the organization in 1988 to write a policy to ensure that public housing tenants “are not exposed to hazardous levels of radon.” However, HUD leaders never wrote the policy, even though the organization recommended in 2013 that they “strongly encourage” local housing authorities to test for high levels of exposure to radon. The investigation found that HUD did not test any apartments in the five years following their own recommendation.

Carson spoke publicly about the issue in an interview on Thursday, saying that it is not a HUD’s responsibility to follow up on these reports and that state regulations in place that local housing authorities should follow. However, he also suggested that HUD would ensure radon testing is done by local housing authorities by making it part of the inspection process, called the Real Estate Assessment Center or REAC.

The other law enforcement agencies involved in last summer's response refused to speak to investigators.