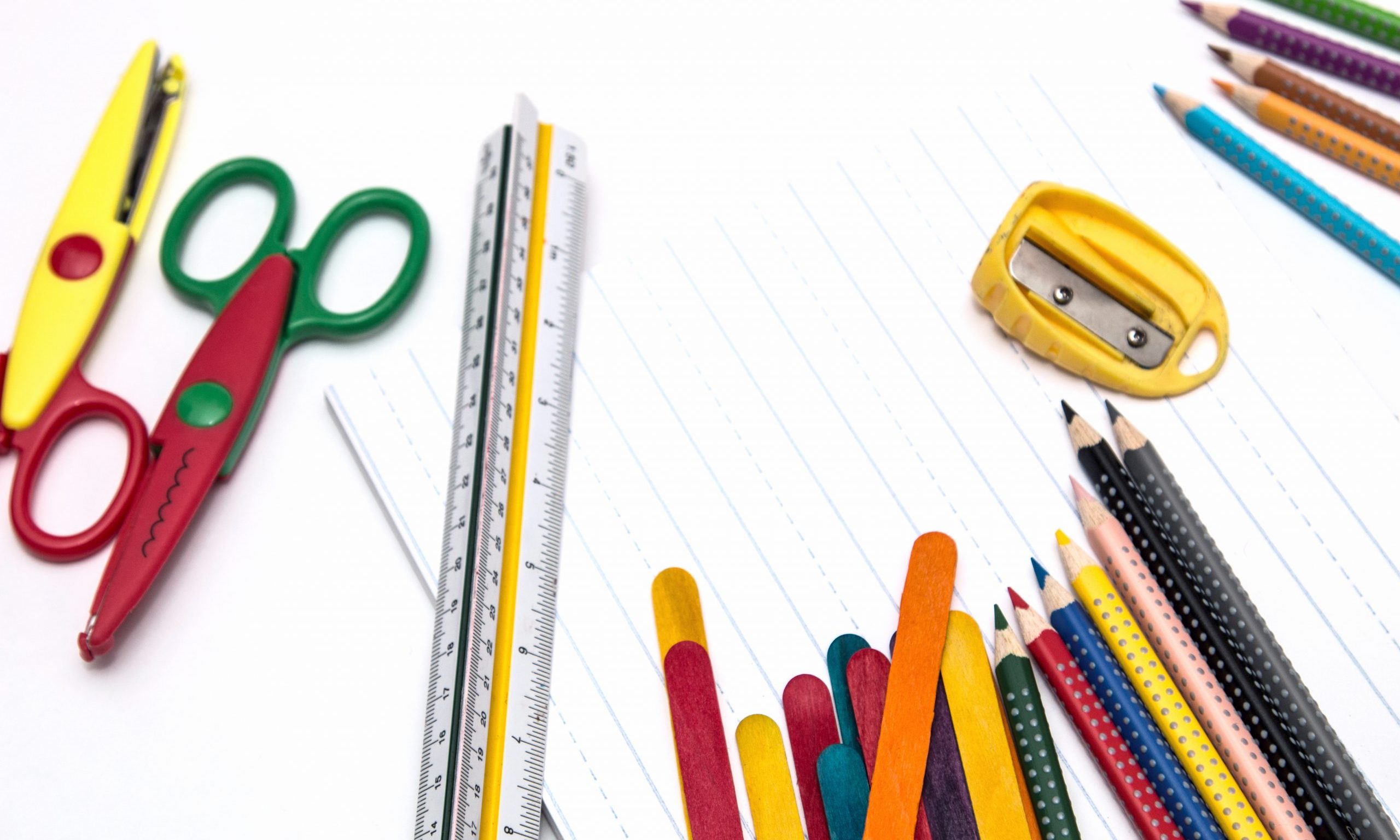 Finally, the Alabama Charter School Commission is doing its job.

On Monday, the Commission voted to revoke the charter for Woodland Prep, the beleaguered charter school in Washington County, and it took steps to force LEAD Academy, the steadily failing charter in Montgomery, to provide the Commission with necessary information to assure it is operating appropriately.

The Charter Commission is the state’s lone line of defense ensuring that approved charter schools can and do provide a quality education that compliments the existing public school structure and makes good use of public tax dollars. And up until this point, there were plenty of questions if the Commission ever planned to take that responsibility seriously.

And then Monday happened, and a little faith was restored.

Credit where credit is due, this change in competency for the Commission is mostly due to the people who screwed up the board in the first place: Gov. Kay Ivey, Senate President Del Marsh and House Speaker Mac McCutcheon.

After building an initial Commission that seemed far more interested in pushing through the applications of charter schools than adhering to rules and regulations put in place by the Legislature, Ivey, Marsh, McCutcheon and Lt. Gov. Will Ainsworth blew it up last year. (It should be noted that Ainsworth didn’t have an original selection, having been elected to office in 2018.)

Facing a growing number of angry lawmakers and thousands of angry constituents, the Commission saw five new members be appointed last year. And there was a distinctly different feel to the appointments — moving away from the politically connected to former educators and nominees with experience in job training programs.

That change was brought about by the outrage generated over the Commission’s approval of LEAD and Woodland.

Those approvals followed the Commission completely disregarding regulations that required charter applicants to meet certain standards and gain the approval of a national certification organization. Neither group did.

But the Commission circumvented those regulations and ignored the recommendations of the National Association of Charter School Authorizers — a group the state paid handsomely to evaluate the applications of would-be charters.

The NACSA rejected the applications from both Woodland and LEAD and cited specific issues — mostly dealing with their incomplete plans for operating a functioning school.

The NACSA questioned LEAD’s financial projections and basically laughed at the proposed personnel figures. For Woodland, the NACSA raised questions about the school’s fundraising potential and was skeptical of the company hired to operate the school.

You’ll never believe this: Those exact shortcomings led to myriad problems for both schools, which led to Monday’s showdown between the new Commission and the leadership from LEAD and Woodland.

Honestly, it’s embarrassing that it ever got to this point. And it wouldn’t have if the Commission had simply followed the laws.

But that wasn’t the goal under former chairman Mac Buttram. Instead, placing politics over principle and forcing through inferior charter applications seemed to be the goal.

That was definitely the case in Montgomery, where local officials and some influential state leaders went to bat to get LEAD pushed through the process. The city desperately needed a charter — or really any shiny object — to take the eyes off its dreadful public school system, which city leaders and the wealthy whites have spent the last half-century destroying through systemic racism and underfunding.

It’s to the point that the school system is driving away new families and making it difficult for Montgomery to service its debt.

Charters were going to be the answer. And it didn’t matter if the charter was a good school. It just needed to be operational, so the folks in charge could point to this new school and proclaim it better simply because it wasn’t under the control of the local school board.

In reality, LEAD had no business ever opening its doors. It was unprepared and under-staffed, and the NACSA had it nailed.

Now, with barely more than half the school year gone, the overwhelming majority of LEAD’s staff has quit or been forced out. The new principal was forced out just weeks into the job, and then filed a lawsuit letting the world know that the school is unsafe and its management team shady. And the group managing the school quit, bailing on a five-year contract.

Things are even worse for Woodland, which couldn’t manage to even get its building constructed. It was back before the Commission on Monday to ask for yet another extension to get off the ground.

Woodland is not popular in Washington County, and a room full of people traveled to Montgomery to speak against the charter.

The commissioners did not hold back on officials from either school. After berating those officials for several minutes, the Commission voted to deny Woodland’s request for another extension and revoke its license; the Commission also voted to give LEAD officials 30 days to satisfactorily answer a number of questions about its operations, and to complete a number of basic steps.

It was a pleasant change.