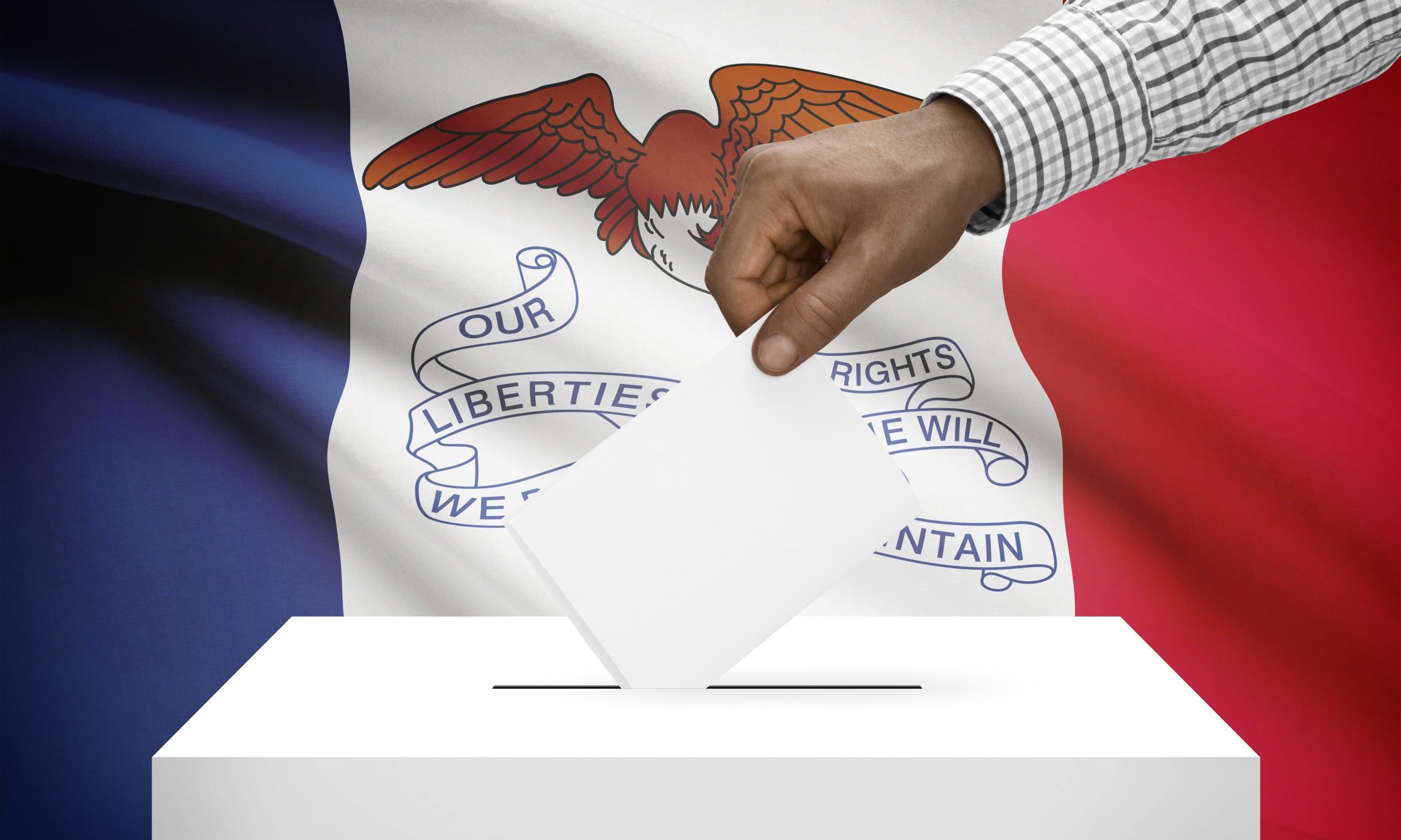 South Bend Mayor Pete Buttigieg is claiming victory. The partial results show Buttigieg with a narrow lead over Bernie Sanders. Elizabeth Warren is in third, Joe Biden is in fourth just ahead of Amy Klobuchar.

“What a night, because tonight an improbably hope became an undeniable reality,” Mayor Buttigieg said. “We don’t know all the results, but we do know that, Iowa, you have shocked the nation because by all indications we are going on to New Hampshire victorious.”

“This is our best and maybe our last shot,” Buttigieg said. “I say tonight with a heart full of gratitude, Iowa you have proven those skeptics wrong. By your efforts we have brought together a coalition of progressives, moderates, and what we like to call future former Republicans and that is how we will win in November.

“We are in a battle for the soul of a nation and it is demonstrated every hour that he (Trump) is President,” Biden said. “Our democracy is at stake.”

Former Secretary of State John Kerry campaigned for Biden in Iowa. So did former Senator Bill Nelson of Florida.

“I imagine at some point the result will be announced and when those results are announced I have a good feeling that I will be doing well in Iowa,” Sen. Bernie Sanders, I-Vermont, said. “Today marks the beginning of the end for Donald Trump, the most dangerous President in modern American history.”

“Our administration is going to take on the greed and corruption of the insurance and pharmaceutical industry and whether they like or not we are going to pass a Medicare for all program,” Sanders said. “Eleven years ago we bailed out the crooks on Wall Street and now it is their turn to help the middle class.”

Sen. Elizabeth Warren, D-Massachusetts, said, “Tonight we are one step closer to replacing the most corrupt President in our nation’s history.”

Sen. Amy Klobuchar, D-Minn, thanked supporters and announced that she would get on a plane that night for New Hampshire to campaign for next week’s primary.

Former New York City Mayor billionaire Michael Bloomberg did not participate in the Iowa Caucus and is not even on the ballot in some of the early states. Bloomberg is focusing on later states, including California, where he has already hired a campaign staff of over 800, more than all other campaigns combined. The California primary is on Super Tuesday with Alabama; but California has early voting so the polls opened in California on Monday.

NBC News is reporting that less than 200,000 people participated in the Caucuses. The low turnout was a disappointment for Democrats who had hoped for more participation.

The failure of the Iowa Democratic Party to even count the votes has led to calls from some to end the caucuses and/or end Iowa’s place as the first state to vote in the primary and caucus process.

Hooper told the Alabama Political Reporter that “young leftists have taken over the Democratic party.

Hooper suggested that Biden has been hurt by the Ukraine scandal, where he has been accused of nepotism and corruption for his son’s, Hunter Biden, landing a lucrative position on the board of Ukrainian gas company, Burisma.

Trump won 97 percent of the Republican Caucus vote which had high participation despite little suspense.

“Today that Party (the Democratic) is to the far left of where the American people are,” Hooper added. “I feel really confident that the President can carry Iowa in November.”

Alabama and most states have primaries where the voter just goes in and votes. With a caucus voters go to a town hall type building and campaigns try to talk them to caucus with them. Each caucus room is its own election battle. Somehow those results did not reach the Iowa Democratic Party with any accuracy.

At some point today, the Iowa Democratic Party will release results.

The Alabama presidential primaries will be on March 3.

Original reporting by CBS News, Fox News, the Washington Post, and the Hill contributed to this report.